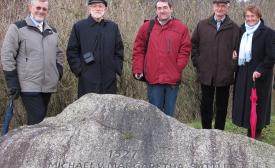 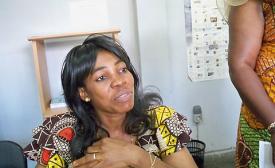 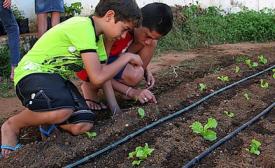 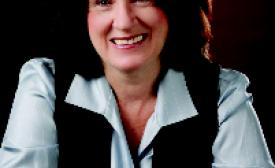 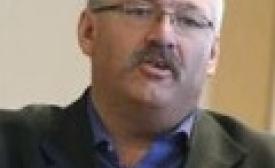 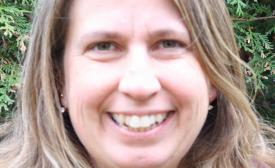 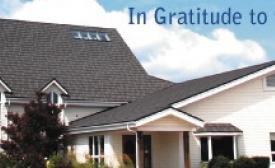 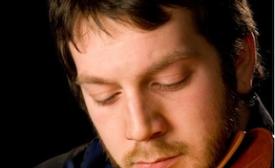 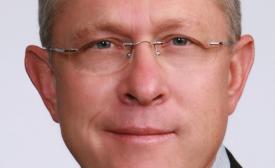 Christians involved in church-based gender justice movements say that men must develop a sense of positive masculinity in order to counter increasing levels of violence by men against women. 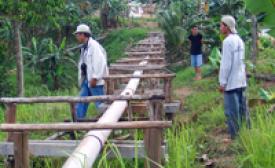 At the site of the Philippines' contested TVI Pacific mine, owned by a Canadian company. (Photo: KAIROS)

KAIROS is deeply disappointed by the defeat of Bill C-300 at its third reading in the House of Commons, according its recent newsletterThe private member’s bill, which would have created new mechanisms to hold Canadian mining, oil and gas companies accountable when they are found to be complicit in human rights and environmental violations abroad, was narrowly defeated by a vote of 140 to 134. 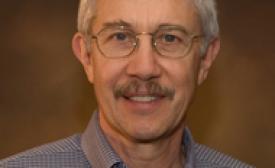 Richard Showalter has resigned as president of Eastern Mennonite Missions (EMM), effective in the fall of 2011. EMM Board Chair Joe Sherer says “Richard has been a strong and visionary leader with a passion to see the gospel go to areas without a Christian witness.” 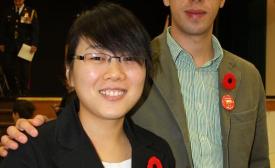 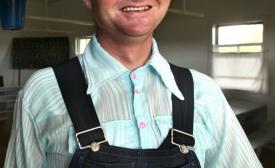 Jacob Friesen is one of the first teachers to use a new teaching resource published by MCC Bolivia.

Students attending one-room village schools in this Mennonite colony 60 kilometres south of Santa Cruz use slates instead of notebooks.

A European form of Islam needs to develop before a meaningful interfaith dialogue can take place on the continent, the new leader of Germany's 24 million Protestants has said.

Reuters – Pope Benedict XVI waves at the end of the Consistory ceremony in Saint Peter's Basilica at the Vatican.

VATICAN CITY – Pope Benedict XVI has opened the door on the previously taboo subject of condoms as a way to fight HIV, saying male prostitutes who use condoms may be beginning to act responsibly. It's a stunning comment for a pontiff who has blamed condoms for making the AIDS crisis worse. 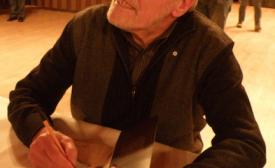 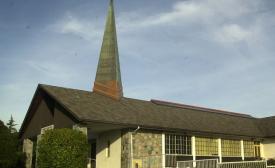 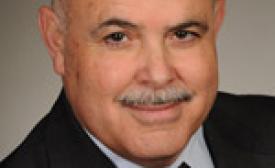 A vast majority of Africans are very accepting of people from other faiths, Dr. Luis Lugo of the Pew Research Center’s Forum on Religion and Public Life, told the first forum sponsored by the Centre for the Study of Religion and Peace at Conrad Grebel University College. 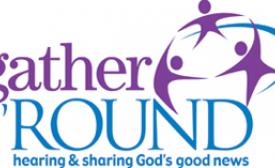 MPN’S Sunday school curriculum, currently includes tips for teachers and a downloadable Power Point presentation about how to use the curriculum.

What will Sunday school look like in the future for Mennonite Church USA and Mennonite Church Canada congregations? That was the question addressed at a consultation organized by Mennonite Publishing Network (MPN) earlier this month. 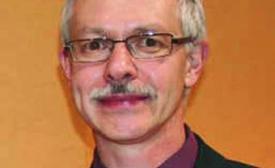 John Longhurst, of Winnipeg, has been appointed director of resources and public engagement with 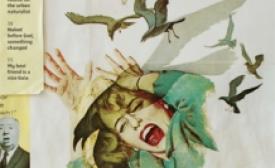 Geez! Has it been five years already?

It was 2005 when Aiden Enns launched Geez, a self-described “cheeky” magazine for the “over-churched, out-churched, un-churched and maybe even the un-churchable.” 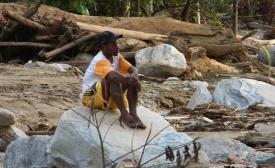 In Java, Indonesia, palm trees fold like umbrellas under the weight of volcanic ash spewing from Mount Merapi. On the outskirts of this black and white world, more than 380,000 people are waiting to see if anything is left of their homes and their livelihoods when the volcano finally stops erupting. 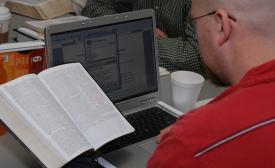 The newest distance learning course offered at Eastern Mennonite Seminary will help students integrate faith perspectives into communication theory while sharpening their skills in this arena.

“We are most like God because of our ability to communicate,”