Carbon emissions: 'Practice what you preach'

Says Canadian Mennonite columnist Will Braun to a UN gathering on the issue. 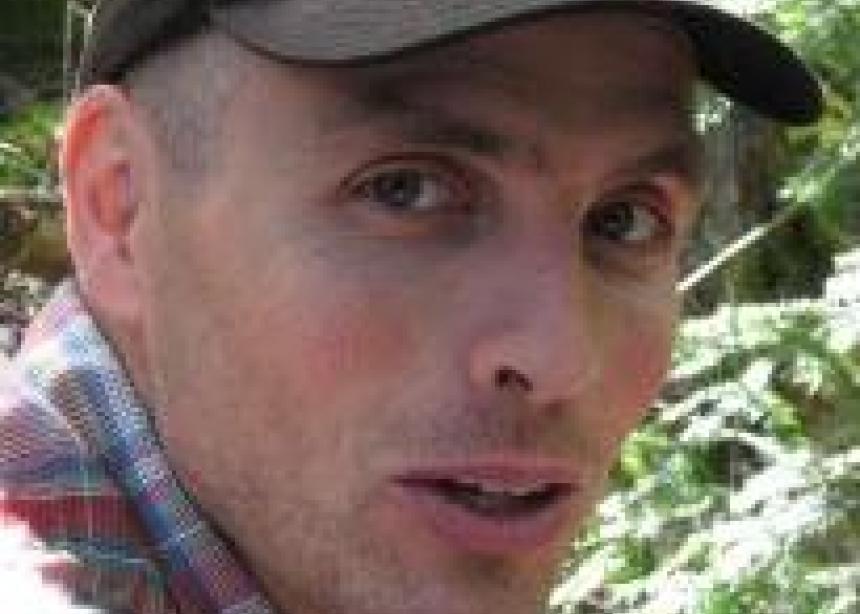 Will Braun: 'The case would be stronger if North American reps stayed home.'

When it comes to carbon emissions and care for the Earth, Canadian faith leaders should practise what they preach, says a local environmental activist.

Will Braun says the two Christian denominational representatives who flew from Canada to South Africa for the United Nations climate-change conference would make a stronger case for environmental change if they had stayed home.

"I think the message church leaders are bringing to South Africa is a good message, but it carries little weight," says Will Braun, energy justice co-ordinator for the Interfaith Task Force on Northern Hydro Development.

"I think the church leaders should stay home and work at making their own denominations more energy-efficient. Then we would have something to say. Then we could speak with integrity."

Winnipeg-based Willard Metzger, of the Mennonite Church Canada, and Mardi Tindal, moderator of the United Church of Canada, are among the handful of Canadians in the World Council of Churches delegation heading to the United Nations Framework Convention on Climate Change in Durban, South Africa.

The purpose of the international event, which is expected to attract about 7,000 delegates and observers, is to discuss the implementation of international agreements to limit greenhouse-gas emissions.

The conference opens Monday and runs until Dec. 9. Tindal and Metzger plan to attend an interfaith rally today and an interfaith worship service at a Durban football stadium on Dec. 4.

The only North American church leader at the 2009 Copenhagen climate-change conference, Tindal says this time she carries the support of dozens of Canadian faith groups who signed a document urging world leaders to act for the good of the planet.

"It feels as if the movement is gaining momentum and strength daily, the movement to call our government to do the right thing," she says of the two-page document, which is endorsed by 55 faith leaders representing Christians, Jews, Muslims, Baha'i, aboriginal and Hindu groups.

"The right thing is to honour the values, the moral and spiritual commitments to care for one another, all of humanity and the whole Earth."

Canadian faith leaders drafted the statement to urge the federal government to act on environmental issues and to tell the world that Canadians are concerned about climate change, says Ted Reeve, of the Ontario-based group Faith and the Common Good, one of the signatories to the statement.

"We fundamentally believe that care for creation is both a divine calling and divine imperative, that all people of faith are called to care for the Earth and sustain its ongoing life and health," Reeve said in a phone interview from Toronto.

Tindal is scheduled to speak on the interfaith document at a panel discussion at a side event organized by the WCC on Dec. 7. The complete statement is available at www.greeningsacredspaces.net .

While feeling it is important to have a religious presence at the Durban meetings, Tindal acknowledges the irony in flying around the world to urge political leaders to reduce their carbon emissions for the sake of the planet and all humanity.

"I hesitated about going back. For one thing, it's a heavy carbon footprint and I think hard about those issues," says Tindal, who has travelled by train whenever possible during her term as moderator.

"It's when the world is paying attention, then you have your moment of opportunity."

Metzger says the combined voices of religious leaders from a wide spectrum of faith groups, representing millions of Canadians, demonstrates that concern for the Earth transcends political or religious boundaries.

"We're certainly hoping to give a clear indication to our world leaders that people of faith take this very seriously and want our governments to act seriously," he says.

For Braun, talk about moral perspectives or spiritual concerns carries little weight if faith groups don't take practical actions to reduce their energy consumption. He says worship spaces are generally underused and not very energy-efficient, and faith leaders should work harder to improve them.

"If Canadian churches of any denomination cut their emissions by 50 per cent, the media would come to you," says Braun, who hasn't travelled by air for the last eight years in order to reduce his carbon footprint.

"Implement the changes that will have the media come to you."

Braun says his organization is working on establishing a local office for Greening Sacred Spaces, a program of Faith and the Common Good, to help Manitoba faith groups implement practical ways to improve their energy efficiency, such as installing high-efficiency furnaces, sealing leaks and cracks in buildings and improving insulation.

He urges faith leaders of all stripes to set a good example by changing their travel habits and exploring alternate ways of doing their jobs.

"It would be an interesting example if 10 church leaders and 10 environmental leaders committed to not fly for a year," says Braun, who attends a Mennonite church.

"It would change the way we do things. It opens up a new space in the imagination." 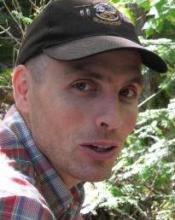 Will Braun: 'The case would be stronger if North American reps stayed home.'