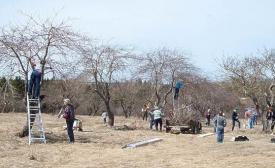 When many people think about Canadian Foodgrains Bank growing projects, they imagine huge combines harvesting hundreds of acres of land. 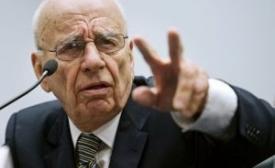 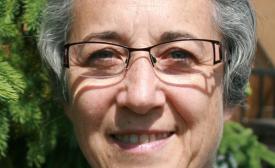 Marion Good of Waterloo, Ont. has been named regional director of Resource Development in Ontario for Mennonite Economic Development Associates and MEDA has won a first-place award for a project in Egypt that it has partnered with--Promoting and Protecting the Interests of Children who Work (PPIC-Work). 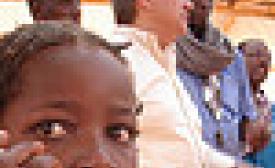 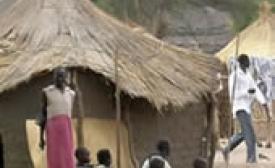 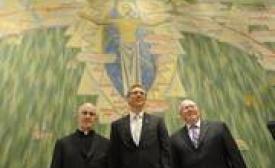 “Christian Witness in a Multi-Religious World: Recommendations for Conduct,” a five-page document on the conduct of mission “according to gospel principles,” was released during a public presentation on Tuesday, June 28 at the Ecumenical Centre here. 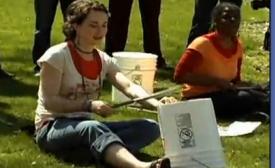 Praise, support, indifference, disbelief, outrage — and lots of media attention. Responses to a Goshen  College decision not to play the national anthem covered a wide range of perspectives. 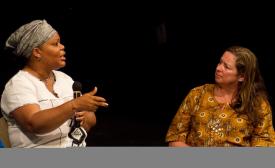 Filmmaker Abigail Disney says she learned “to look at war through women’s eyes,” as a result of visiting Liberia in 2006 and meeting Leymah Gbowee, who now holds a masters in conflict transformation from Eastern Mennonite University (EMU).

Gbowee was one of the leaders of a women’s movement that was instrumental in ending Liberia’s 14-year-long civil war in 2003. 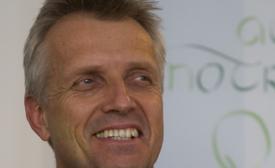 Martin Junge is the first Latin American to hold the office of general secretary..

At a meeting in Geneva that concluded on June 14, The Lutheran World Federation (LWF) Council approved plans for three-way talks that will include Lutherans, Roman Catholics, and Mennonites. 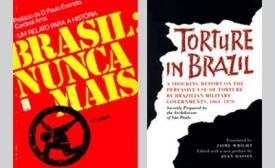 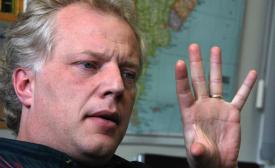 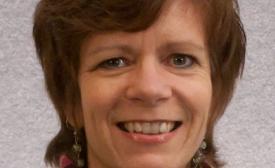 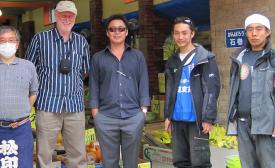 Japan in May, MCC director of Food, Disaster and Material Resources Willie Reimer was reminded that response to disaster must be personal and address individual trauma, however massive the tasks demanded by the surrounding devastation. 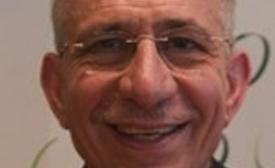 The president of the Lutheran World Federation, (LWF), Bishop Munib Younan, urged members to pursue justice in the world, as the federation's governing Council considers a strategic plan for 2012 to 2017. 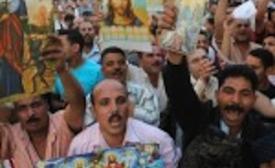 The security situation in Egypt has "deteriorated considerably" since former president Hosni Mubarak stepped down on Feb. 11, leaving a security vacuum and Christians feeling "threatened more than ever," according to aid workers. 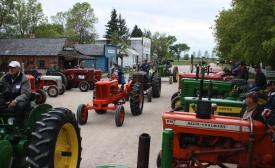 Forty-seven tractors chugged their way through the Manitoba villages of 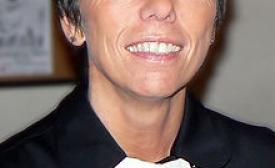 The biennial faith gathering called the Kirchentag ended on June 5 after five days of theological and political discussions, concerts and a sense of reconciliation in a city devastated during World War II. 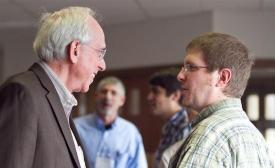 When George R. Brunk III joined the Eastern Mennonite Seminary faculty in 1974, little did he imagine that three short years later he would be named dean. 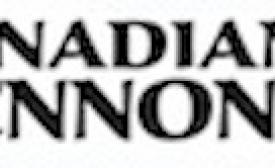 Despite a small survey sample—only 215 out of more than 14,000 subscribers took the time to send back the two-page questionnaire in our Feb. 21 issue—it is clear that readers still believe Canadian Mennonite “should be a primary source of information about Mennonite Church Canada”; 89 percent agree or strongly agree with this sentiment. 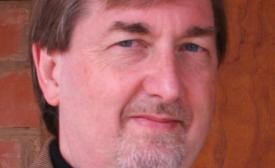 A senior ecumenist has welcomed growing co-operation between leaders of European institutions and churches, and predicted a growing advisory role for religious communities. 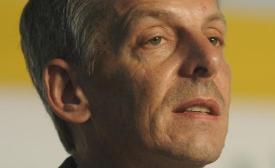 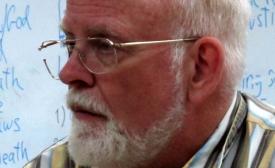 Participants at the International Ecumenical Peace Convocation (IEPC)—held in Jamaica 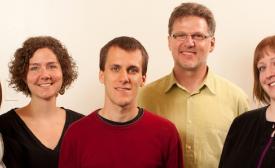 With words “God’s justice and God’s peace” from the first hymn in Hymnal: A Worship Book as a backdrop 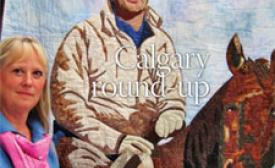 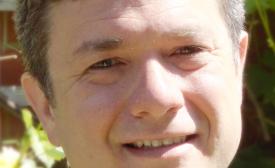 Dr. Troy Osborne has been appointed as assistant professor of History at Conrad Grebel University College, beginning July 1, 2011, succeeding Arnold Snyder who retires in May. Osborne comes to Grebel from Bluffton University in Ohio where he has taught for the past three years.