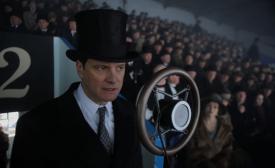 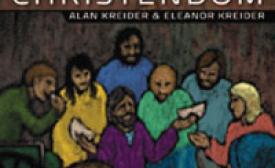 As Christendom weakens in Europe and North America, worship and mission are poised to reunite after centuries of separation. But this requires the church to rethink both “mission” and “worship.” In post-Christendom mission, God is the main actor and God calls all Christians to participate. 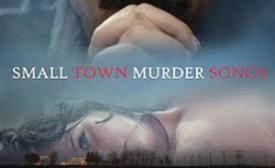 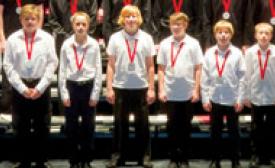 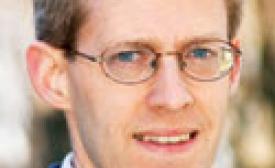 The book Through Fire and Water: An Overview of Mennonite History was first published in 1996 by Herald Press and presented the Mennonite faith story within the sweep of church history for youths and adults wanting to learn more about the denomination or their heritage. Now, 14 years later, it needed to be revised and updated to be more globally and ethnically inclusive.

Herald Press: What is the purpose of this book?

Kreider: The impulse behind these two volumes is to help people to pray through Scripture, and to deepen their walk of faith. 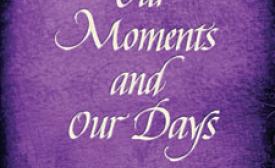 For Carrie Martens, a student at Associated Mennonite Biblical Seminary, Elkhart, Ind., using a prayer book like Take Our Moments and Our Days helps her feel “connected to God, to Scripture and the greater Christian community. . . . It has helped me pray in ways that are meaningful and with words that express my faith journey,” she says gratefully. 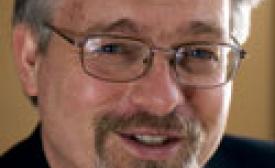 Herald Press: What is daily prayer? 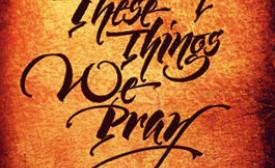 When he was a young adult, Arthur Boers’ 17 year-old sister died of leukemia. Torn by grief, and unable to understand how God could allow such a terrible thing, he found himself unable to pray. 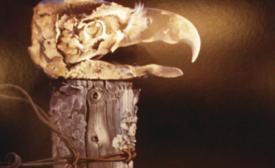 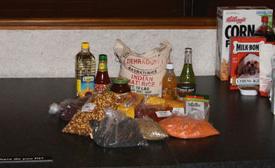 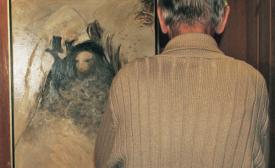 A visitor views Annelies Soomers’ piece, ‘Daily Bread: From Plague to Blessing,’ at the Just Food exhibit opening on at the Mennonite Heritage Centre Gallery on Nov. 20.

The right to food is a non-issue for many Canadians. In fact, many people in the western world take food for granted.

From a faith perspective, many feel that, although they may not be hungry themselves, food systems are unjust when there is abundant food available to some while others go without.

A short promotional video about the new Herald Press book, Whatever Happened to Dinner?, can now be found on YouTube, courtesy of Wayne Gehman, a video producer at Third Way Media. 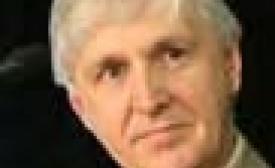 Those who believe in a creating God must acknowledge that a bodily existence—our sexuality—and our spiritual essence—our souls—are both part of God’s creative action in bringing forth into existence human beings.

We are human because we are embodied souls. Jesus was incarnated, becoming an embodied spirit, and, thereby, fully human. 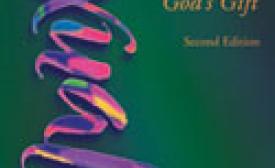 Anne Krabill Hershberger is editor of the second edition of Sexuality: God’s Gift (Herald Press, 2010). In July, she spoke to John Longhurst of Mennonite Publishing Network about why it’s hard for Christians to talk about sexuality, and about the nature of true intimacy.

The merger of Mennonite Publishing Network (MPN), the publishing ministry of Mennonite Church Canada and MC U.S.A., and Third Way Media, a department of Mennonite Mission Network (MMN), was approved on Sept. 23 by the boards of MPN and MMN at a meeting in Pittsburgh, Pa. 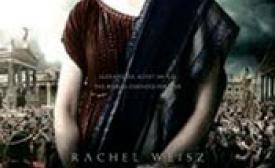 I watched them to the very end, but Richard Dawkins was not in Agora’s list of credits, but he might as well have been. 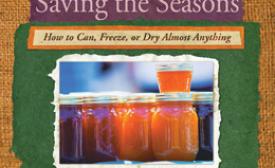 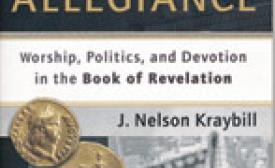 In his new book, Nelson Kraybill, most recently president of Associated Mennonite Biblical Seminary, Elkhart Ind., does not follow the Book of Revelation in a linear fashion, something that will be confusing for some. But it allows him to work on themes like emperor worship, the returning Nero myth, and the patronage system of client and patron. 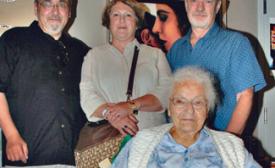 On June 27, the Princess Twin Cinema in uptown Waterloo had to open up a second room to view the 2010 movie, Return to Africa: The Story of Elsie Cressman, with Cressman, now 87, in attendance. 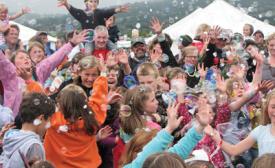 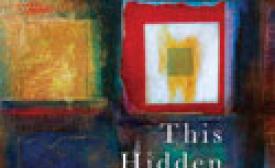 Beginning in Winnipeg in the1920s, This Hidden Thing by Manitoba novelist Dora Dueck tells the moving story of Maria Klassen, a newly landed Mennonite immigrant. Maria becomes a domestic for a prosperous Canadian family in order to support her family as they struggle to build a life for themselves on a farm near the town of Winkler. 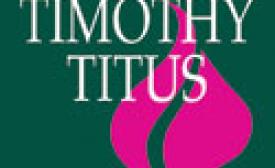 Immoral behaviour, competing religious and ideological beliefs and philosophies, church members and leaders who fail to live up to the high standards of the gospel: It sounds like what’s happening today, but it’s also the world that faced the first-century church. 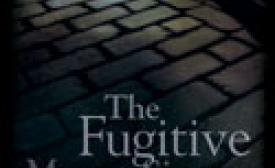 If there is one thing Mennonites should know a lot about, it’s Menno Simons, the 16th century Anabaptist leader who gave their church its name. 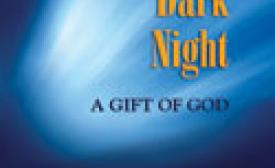 Have you ever felt abandoned by God? You pray, go to church and read the Bible, but God seems so far away. What’s going on?