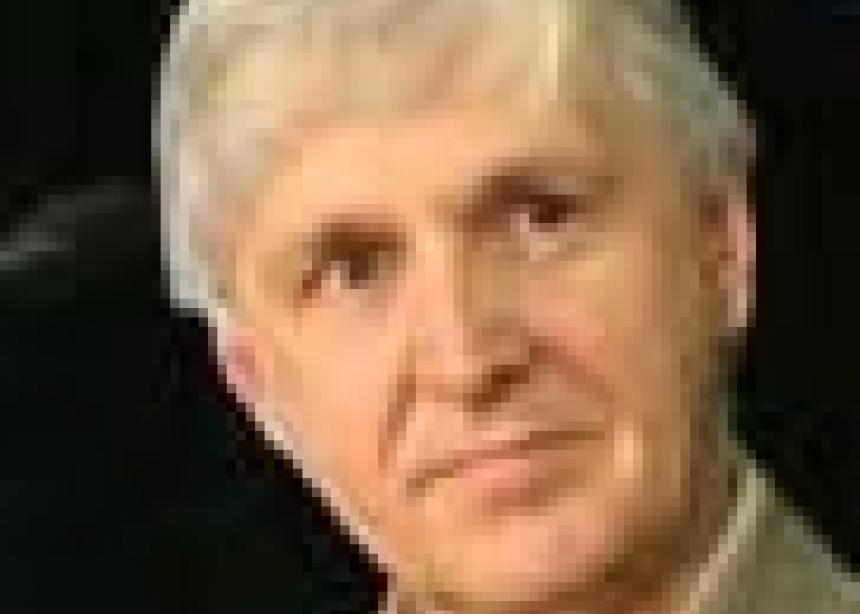 during the Mennonite Church Canada leadership assembly in Saskatoon, when members of the General Board approved a merger of two Mennonite organizations: Mennonite Publishing Network(MPN) and Third Way Media.

During a brief 30-minute meeting earlier this month, the General Board spoke with MPN executive director Ron Rempel and board chair Phil Bontrager over the phone to gain further clarification of the proposed union.

“I support the vision,” said MC Eastern Canada rep Aldred Neufeld. “The method of approach to dealing with this is good.”

“There’s a growing excitement in me,” said Rempel, who is retiring next summer. “It seems like a good move from a vision and a financial standpoint.”

MPN and Third Way first pitched the idea to MC Canada’s Christian Formation Council in October. A number of issues came to the fore, the strongest one reflecting fears of Canadian interests being left behind because the new business would be located in the U.S. The queries pushed MPN and Third Way to consider issues previously overlooked in their initial presentation to Formation Council, specifically concerns about Canadian staffing, content and culture being adequately represented.

“We want to make sure what we publish serves the needs of both countries,” Bontrager told the General Board, in an attempt to sooth any lingering fears.

While the proposal seemed to take Formation Council by surprise when it was first proposed at an Oct. 19 meeting in Ontario (see “Formation Council recommends approval of MPN/Third Way merger,” Nov. 15, page 18), an attitude of eager accommodation soon emerged on all sides to facilitate the move.

“Formation Council found out about this a bit late,” admitted chair Lisa Carr-Pries, suggesting, though, that MPN leadership had been focused on meeting the needs of its staff during initial merger considerations.

As both agencies have come together over a number of projects in the past, a merger is now considered a good idea.

According to a statement prepared by Rempel and Stanley Green, executive director of Mennonite Mission Network, which funds Third Way, the move will strengthen both the print publishing and electronic media sides of the new organization.

The case for a merger is bolstered by similar visions. While MPN works inside the Mennonite community and Third Way other looks beyond, both want to serve the church.  Although both have struggled financially in the past, it is believed the merger will cut down costs—a shared chief executive officer—and cause less competition for dwindling funds.

Third Way has been supported by Mennonite Mission Network for a long time. Recently, however, its funding was cut to less than half. On their side, MPN needs to find new markets for its published materials.

As well, the move is being done with future generations in mind. Young people are accessing electronic media with increasing frequency, the General Board was told. To reach such new markets and demographics, MPN will need to be knowledgeable in the electronic media.

Carr-Pries agrees. “We know that the possibility of putting together print media with other media is just the way of the future,” she said.

Dave Bergen, executive secretary of Formation Council, spoke positively about the move. “I think, overall, the sentiment about the move, there’s a lot of potential here,” he said, adding that the issues raised by Formation Council would have been concerns even before the merger, simply because of being partnered with a comparatively large organization like MC U.S.A.

MC Saskatchewan moderator Renata Klassen sees the merger in practical terms. “If we don’t want this [merger], we’re out,” she said succinctly. “The market in Canada is too small, we can’t afford it.” 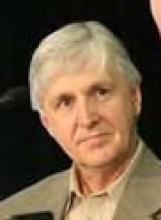