Secrets abound in This Hidden Thing 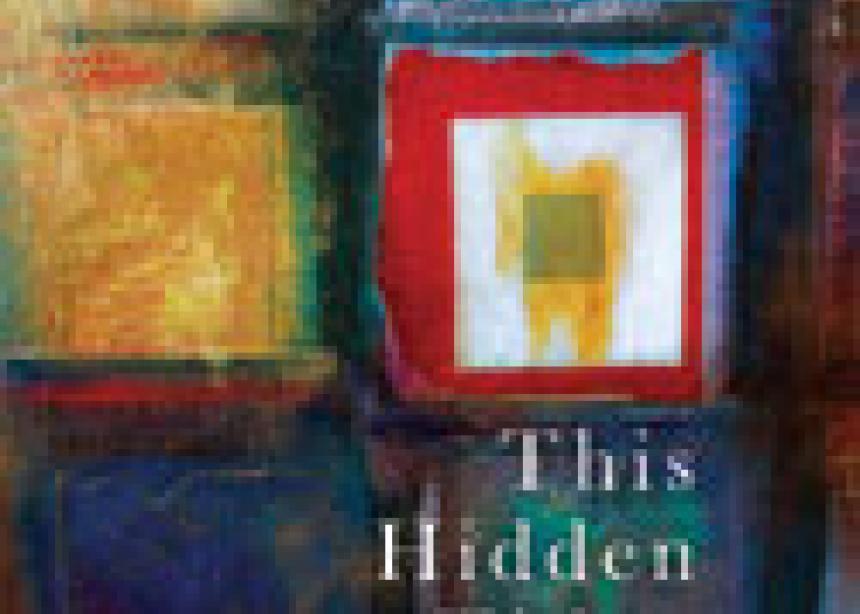 Beginning in Winnipeg in the1920s, This Hidden Thing by Manitoba novelist Dora Dueck tells the moving story of Maria Klassen, a newly landed Mennonite immigrant. Maria becomes a domestic for a prosperous Canadian family in order to support her family as they struggle to build a life for themselves on a farm near the town of Winkler.

“As I was writing Maria’s story, I thought of it as a way of expressing the immigrant experience,” Dueck reflects. “I think, too, that I’m always looking at how people, especially women, live their lives, as a way of navigating my own.”

Secrets are a major theme in the novel, published by CMU Press (cmu.ca/
cmupress) and released in Winnipeg on May 19, but not necessarily in the way readers might expect. As Dueck notes, the theme of “hiddenness” captures something of the Mennonite immigrant experience.

“One of the hardest aspects about being a newcomer in another culture is not being ‘known,’?” she says.

And for many Mennonite women, this sort of invisibility was already a fact of life. “Women did their theological work privately, and resistance to received wisdom, or knowledge against the grain, as it were, would have to be held secretly, perhaps even subversively,” Dueck says, adding, “In thinking about Maria’s decisions and use of silence, I’m hoping readers might be drawn to reflect on the ways in which secrets might be powerful, even life-giving, and the ways in which they destroy, or build one false wall after the other.”

Among Mennonite writers, Dueck is somewhat unusual for her portrayal of individuals who have remained loyal to their communities of upbringing. Dueck’s previous novel, Under the Still Standing Sun, focused on the pioneering story of Mennonites in the Chaco.

According to Ann Hostetler, professor of creative writing and literature at Goshen College, Ind., This Hidden Thing “offers a worthy female, urban counterpart to Rudy Wiebe’s Peace Shall Destroy Many.” “But above all,” Hostetler stresses, “this is a novel of character. Dora Dueck inhabits her characters in such a way that the reader is drawn into a living, breathing world that lingers even after the covers of the book are closed.”

“In my two novels, the protagonists remain ‘insiders’ as it were,” Dueck responds. “It means they reference and use the religious categories, language of the church, the piety, as they live within that world. I’ve tried to present them and that world with integrity, but it shouldn’t feel less complicated for all that.”