To Africa and back, again 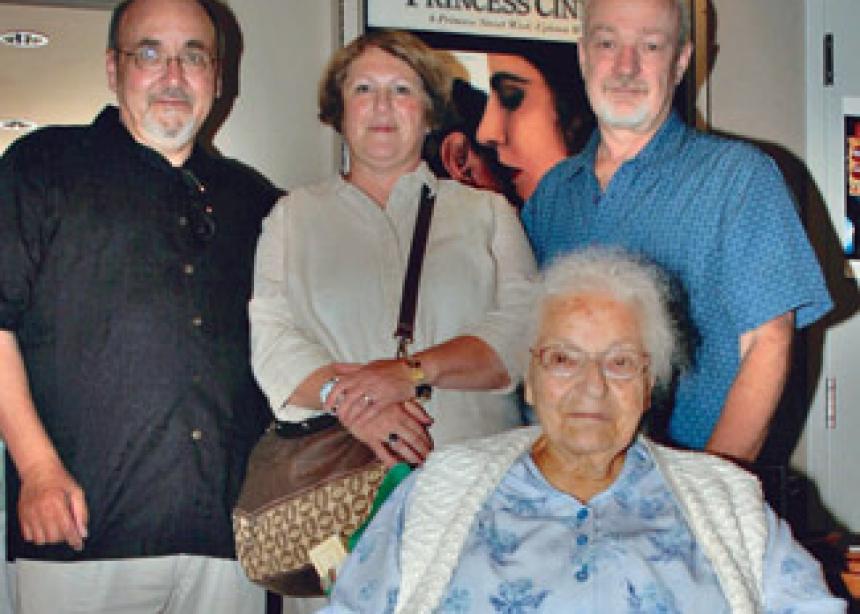 On June 27, the Princess Twin Cinema in uptown Waterloo had to open up a second room to view the 2010 movie, Return to Africa: The Story of Elsie Cressman, with Cressman, now 87, in attendance.

Cressman was only in her 20s when she went to Africa in 1953. Although she was “just a nurse,” she was called on to set up an entire hospital, together with living accommodations for patients and staff. The leprosy hospital eventually served nearly 400 patients. She stayed in Africa for 23 years.

From a more conservative Mennonite group, she was known for not necessarily sticking to the rules. When she returned from Africa in 1976, Cressman was struck by the lack of midwifery services in Ontario. It was then against the law for births to happen at home, or without an attending physician, but she had delivered hundreds of babies in Africa. By the time her campaign was complete, together with her delivering many babies, Ontario had legalized midwifery.

It was this contact that led to the making of the movie. Karen Stainton and her husband Bruce Payne heard that Cressman—who had delivered their children—wanted to go back to Africa to visit in Shirati, Tanzania, and Rusinga Island, Kenya, where she had worked. Fundraising took place to make the trip possible, and filmmakers got interested.

Paul and Paula Campsall of MetaMedia Productions, and Paul Francescutti of CKCO, the Kitchener CTV station, followed Cressman to Africa and back, interviewing former patients and present administrators.

Poignant stories included Stephen Owaja, who worked with Cressman and went on to teach for many years; Samson Ogola, teacher, ophthalmologist and administrator, who now runs a nursing school in Shirati; and that of Sylvia and Steven Scott.

Sylvia, from Kenya, was working in a Kitchener, Ont., hospital when she met Cressman, who had recently returned from Africa. She was amazed that Cressman asked her about her African ethnic group, not whether she was from Jamaica. But it was Cressman’s question, “When are you going back to Africa?” that moved her, with her husband, to return with her skills and training to work among her own people, where they founded the Matangwe Community Health and Development Program in Kenya.

The 46 minute movie, suitable for congregational viewing, is available from www.metamedia.ca. 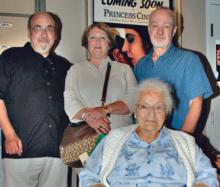