Getting to know Menno 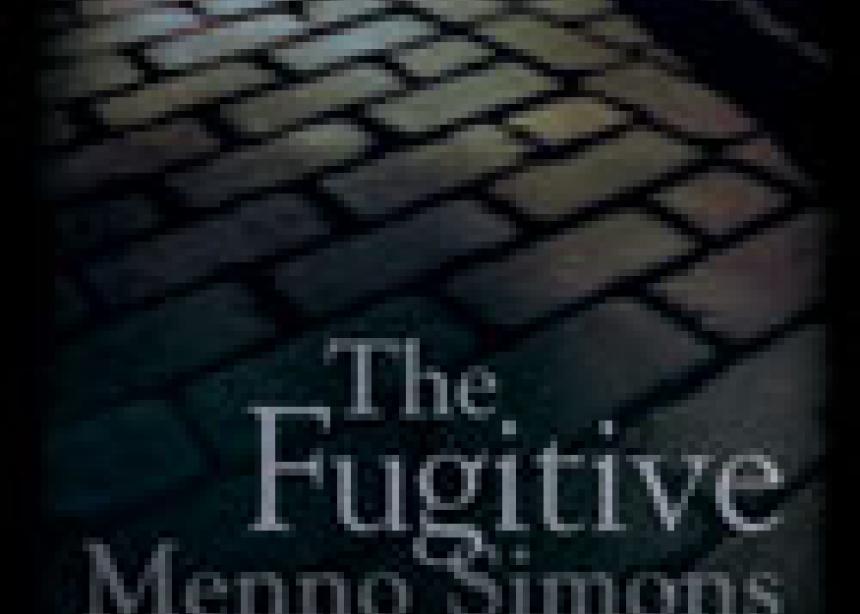 If there is one thing Mennonites should know a lot about, it’s Menno Simons, the 16th century Anabaptist leader who gave their church its name.

Myron Augsburger worries that the opposite is true. “I don’t think that many Mennonites today know as much as they should about him,” says the former president of Eastern Mennonite University, Harrisonburg, Va., and author of The Fugitive: Menno Simons, a book from Herald Press that recounts the story of Menno’s conversion, life and service to the fledgling Anabaptist movement in the 16th century. “They don’t really know the kind of person he was, the challenges he faced, the things he suffered for his beliefs or the deep quality of his faith in Jesus.”

If Mennonites today think of Menno Simons at all, says Augsburger, they think of him mostly as someone who stood for, and promoted, peace and justice. “Menno certainly was committed to peacemaking and serving others,” he says, noting that he didn’t wear a sword—something unusual for a man during that time. “But Menno was about much more than that. Most of his writings are about faith and the quality of life that begins with [spiritual] rebirth. He was very much concerned that people come to know Jesus. He didn’t just talk about ethics.”

Mennonites today also don’t know much about Menno the person, he says, noting that, in addition to being a church leader, he was a husband and father of three children. They also don’t know much about how he lived for years as a hunted man with a price on his head, fleeing from place to place in an effort to evade the police; or that, unlike so many of the other Anabaptist leaders of his time who were executed for their beliefs, he died of natural causes.

“It’s amazing that he escaped martyrdom and was able to die in his own bed,” says Augsburger. “This stands in sharp contrast to many of his contemporaries.”

Part of the reason why people don’t know these things, Augsburger says, is because most of the books about Menno have been written by academics for specialized audiences. “Many good books have been written about Menno, and the story has been told in various ways,” he says. “But to my knowledge there has not been any se-rious English-language attempt to present the story in narrative form in a way that is true to Menno’s life and work. I wanted to use that form so that it would appeal to as wide an audience as possible.”

Now in its second printing, Augsburger’s account of Menno’s life has proved popular with readers of all ages. “I’m pleased that so many people are finding it helpful,” he says. “It was my goal to help readers get into the shoes of Menno, and to try to see and understand the life he lived and the saviour he loved and served.”

Augsburger knows that the picture he portrays is limited, due to a lack of information about some aspects of Menno’s life. “A part of the book is a fictionalized account, but it is also a historical study,” he says. “I have carefully researched and consulted with others on the story to get it as close to accurate as possible.”

But, he adds, “it wasn’t my goal to make a historical book. I wanted to present the drama that surrounded his life, and the serv-
ice that he rendered to the church during his 25-year ministry. My goal was to bring him to life again for a new generation, and to inspire them with his story, just as he has inspired me.”

And how has writing about Menno inspired Augsburger? “The more I learned about Menno, the more I was challenged to take my faith seriously, and to seek a first-hand experience with the Lord and with the Bible,” he says. “His story reminded me again and again that Christ is my foundation—just as it was for him.”