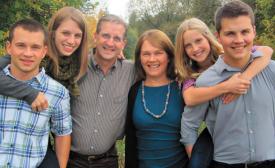 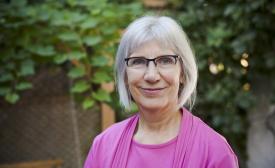 Some years ago, when Canada was in the midst of a federal election, my husband proposed that our church “talk politics.” Specifically, that we set aside time in the adult Sunday school class to examine the issues and the options being offered by different parties and candidates. 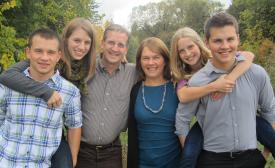 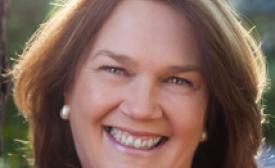 Jane Philpott was elected to parliament and appointed Health Minister last fall. Prior to that, she worked as a family physician in Canada and also in Niger from 1989-98. Philpott and her husband Pep have four children and attend Community Mennonite Church in Stouffville, Ont. The minister spoke by phone with Canadian Mennonite’s Will Braun on Feb. 29, 2016.

OTTAWA – Health Minister Jane Philpott, along with Immigration Minister John McCallum, have announced blanket health-care coverage for newly arrived refugees, according to the Canadian Press.  This essentially rips up a patchwork coverage put in place by the former Conservative government.  Starting in 2017, the new Liberal government will also extend coverage to certain refugees before they even arrive in Canada, including picking up the tab for medical

At Christmas time families journey to meet other family members. There is a Christmas tree up in the corner, and some twinkly lights afloat somewhere. Somewhere in the corner there is someone like me, wincing to the sound of so-called Christmas “music” (cough ... noise!), and a grandma or maybe grandpa has just pulled out something warm and baked from the oven. And, most likely, somewhere in a prominent position, on your mantle or even your lawn, you’ve set out the nativity scene. 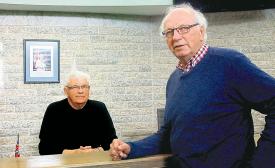 Melvin Klassen, left, is mayor of Altona, Man., while his brother, Ted, serves as a city councillor. ‘Ted, 67, could be forgiven for thinking Melvin, 73, is engaged in some kind of “anything you can do, I can do better” sibling rivalry,’ writes Bill Redekop. ‘When Ted was hired as a teacher at W.C. Miller Collegiate, Melvin soon followed him there, but as principal. When Ted was elected to Altona council, Melvin followed shortly after but—as if to do him one better—ran for mayor.” (Winnipeg Free Press photo by Bill Redekop) 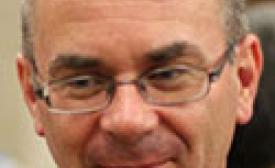 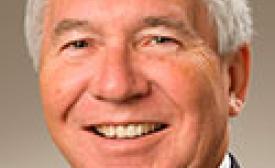 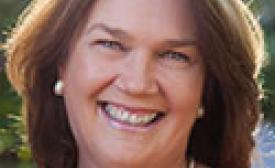 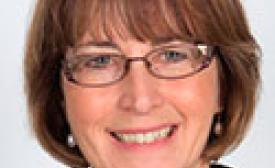 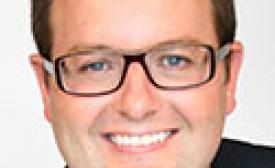 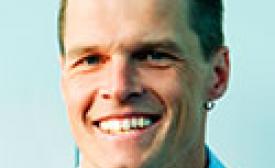 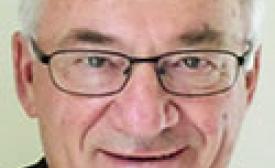 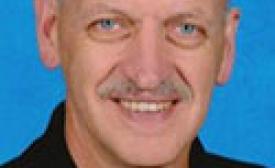 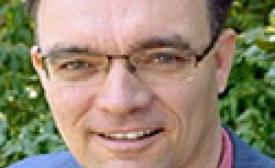 “In the New Testament,” said Arnold Neufeldt-Fast, who ran unsuccessfully for the office of mayor of the Town of Whitchurch-Stouffville, Ont., on Oct. 27, “the state is understood as part of God’s good ordering function in the world—but it is not the centre of God’s purposes in history; that distinction belongs to the church.

As an American living and working in Canada, I am both intrigued and saddened by two political events of the past ten days in these two North American countries—the take-out of Osama bin Laden by the U.S. military and the take-over by a militaristic Conservative majority government in Monday’s elections in Canada.

I recently had a conversation with an atheist that did not fit the narrow conception I had of how that should have gone.  It was a helpful and constructive experience.  In any event the encounter spurred me to do a little snooping around on the internet for local atheist blogs and see what was happening around Winnipeg.  In the process I ran into The Winnipeg Skeptics.  One of the contributors has his own blog Startled Disbelief.  I started reading various

This past Sunday I preached on Ephesians 4:4-16.  I wanted to draw attention to two themes in the book.  First is the abundance of language about abundance.  Believers are filled with riches, power and wealth.  Second, this is set within the context of the body of Christ which (who) fills all things.  A broad theme in my recent reading is on the notion of capitalism as that body which currently (and rapidly) seeks to fill everything.  From last Sunday’s sermon,

Romans 13 has long been a thorn in my Anabaptist side.  John Howard Yoder of course went a long way in clarifying the distinction between being subject to those in authority and actually obeying those in authority.  That reading however still left me with many unanswered questions as to what Paul is calling the church towards.  In preparation for the Romans readings of this season of Advent I reread Giorgio Agamben's The Time

My wife and I recently purchased our first home.  The house is located in a neighbourhood of Winnipeg in which I have spent the vast majority of my adult Manitoba life.  Moving back from Ontario it was like coming back home.  I am referring to the Spence Neighbourhood in the West End of Winnipeg.  I have lived on Spence St, Young St and I now reside on Langside.  What is clear to me is that everyone, everyone from Winnipeg somehow knows this is a 'bad' neighbourhood.  This is so implicitly ingrained in my psyche that when I tell people where our house was I began to rationalize or