Can we talk politics? 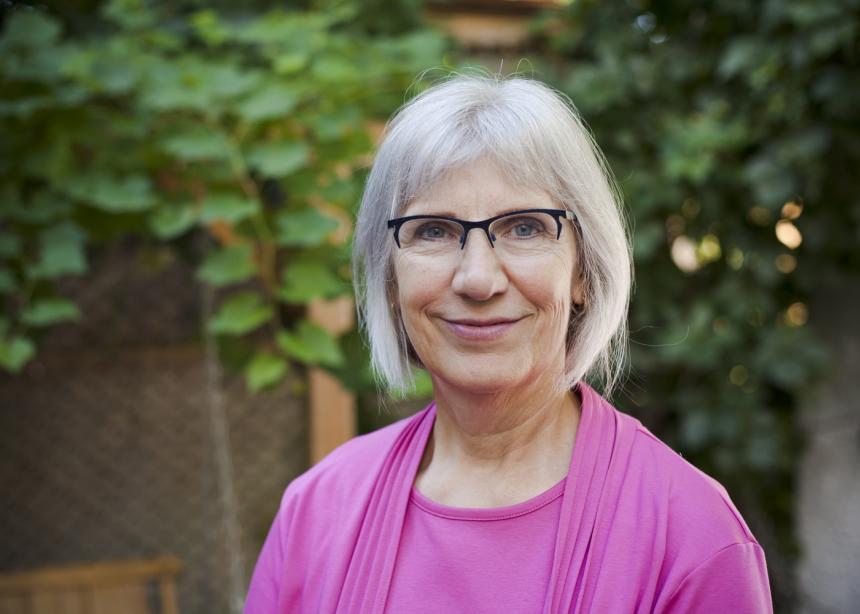 Some years ago, when Canada was in the midst of a federal election, my husband proposed that our church “talk politics.” Specifically, that we set aside time in the adult Sunday school class to examine the issues and the options being offered by different parties and candidates. The proposal was originally met with hesitation; people worried about an unholy mixing of faith and government, and that such discussion might cause unnecessary division within the church.

In the end, people decided to give it a try, and the result was one of meaningful, thoughtful dialogue. We were helped by a resource from Mennonite Central Committee (MCC) that served to guide voter discernment. MCC was unapologetically promoting Christian Anabaptist values, such as peace, justice for the poor and food security for the hungry. The resource included questions for people to ask candidates, both to help determine one’s vote, and to let candidates know that Canadians care about such values and want the government to do so as well. I remain grateful to MCC for its support in helping us talk politics.

When talking politics, it is necessary to identify our perspective and our values, as MCC did. I come to such a discussion as a woman, a baby boomer with a few university degrees, and a CBC listener. My Christian Anabaptist faith is shaped by these personal characteristics. Recently, I talked politics with a family member who shares none of these qualities except for being Christian. In addition, my conversation partner has served in the U.S. marines, an experience that has shaped him at least as much as my pacifist values have shaped me.

I was a little surprised, then, when at a family reunion last month, I found myself alone with my brother-in-law, easing into a conversation about politics. All of my extended family members live in the United States; its current political situation is nearly impossible to ignore and highly polarizing. Like many families, though, we prefer to focus on the pleasantries and bonds that unite us rather than our political differences.

I don’t remember how it started, although I’m sure I didn’t venture there first. Once my brother-in-law opened the door, I went through, reminding myself that I am seeking such opportunities. I am concerned that increasing polarization is tearing apart families and faith communities, and weakening the social fabric of the two countries I call home. By accepting my brother-in-law’s offer to talk, I hoped to send a necessary, albeit small, corrective to the corrosive “us vs. them” dynamic.

He talked and I listened. I talked and he listened. This is the essence of a healthy conversation. I expressed a willingness to hear his perspective and he did the same. Between the two of us, with such respect and give-and-take, there was room for our differences.

Within God’s unpredictable grace, we also found areas of agreement. We agreed that war harms civilians in unspeakable ways; that war harms soldiers as well, individuals who are often young and uninformed; that elected officials should not use their positions for financial gain; that leaders should not undermine their national agencies; and that systemic forces are at work that privilege the rich and disempower the poor.

I encourage you, Gentle Reader, in your attempts to talk with, and listen to, someone whose political views are at variance with yours. Christian peacemakers often advocate for dialogue between opposing parties. The pages of Canadian Mennonite speak to such advocacy—in Israel and Palestine, between Indigenous and settler peoples, and in the expansion or protest of the Trans Mountain pipeline, to name a few. Might each one of us take a few steps toward engaging with the other?