Murky lessons from a political firestorm 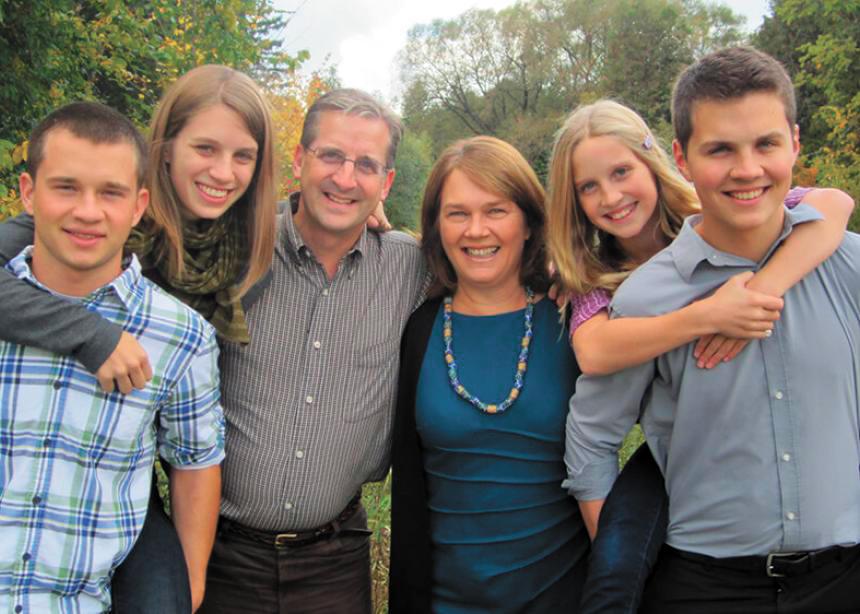 Philpott and former justice minister and attorney general Jody Wilson-Raybould brazenly called out the Prime Minister, sacrificed promising political careers, took a big pay cut, and undermined the prospects of the party they said they still support—all on account of moral conviction.

The story was complicated; the principles were basic. Do ends justify means? Is there a time to stand for one's beliefs despite collateral damage?

In 2015, Canadian authorities charged SNC, a massive Quebec-based engineering firm, with paying $48 million in bribes to Libyan officials and defrauding Libyan entities of $130 million. The charges have not been proven in court. The company then launched a lobbying campaign to have the Criminal Code changed so it could avoid criminal prosecution in favour of lesser penalties. The Liberals made these changes in 2018.

Under the new law, the decision of whether to offer SNC its desired “deferred prosecution agreement” lay with the director of public prosecutions but could be overridden by the attorney general.

Wilson-Raybould eventually resigned from cabinet and Trudeau expelled her from the party. Jane Philpott—who, in addition to stints as health minister and Treasury Board president, is a member of Community Mennonite Church in Stouffville, Ont.—also resigned from cabinet, in ethical solidarity with her colleague, and was likewise expelled from the Liberal party.

Other parties—as if unwavering exemplars of ethical purity—predictably clambered to extract partisan gain from the situation, as the Liberals surely would have if the roles had been reversed.

I spoke with two retired Mennonite politicians about SNC and the ethical mathematics of politics.

They spoke about the dynamics within a caucus (the elected members of a party). A key element of the SNC affair was that two cabinet ministers openly contradicted their caucus colleagues and leader, something not tolerated in our political system.

Funk spoke about division within the NDP caucus of his day on pacifism and abortion. Tough, direct debate took place, although in both cases it never came to a final vote that would have demanded hard decisions. He said caucus solidarity is essential to our system of government, but also lamented the increasing control exerted by leaders, and said MPs need some freedom to pursue matters of importance to them.

Wiens spoke about his government’s move to allow more gambling. He stated his firm disagreement in caucus discussions, but, in the end, he was on the losing side. “Then, like a good cabinet minister," he said, "I followed the party line.”

For him, the ethical calculation was that he could do more good as a minister within a government he agreed with on most issues, than by making a sacrificial personal stand on one issue, which would have presumably put him on the sidelines.

Wilson-Raybould and Philpott seemingly made that calculation differently. Or perhaps they simply needed to do what they felt right, no matter the consequences.

Funk said that, in a situation like the SNC affair, there are two things at play: “Do you take the high road? and, “What good will it do?”

As for the Liberal party, Funk said they took a “partisan, electoral viewpoint” on SNC, and that ruled out the high road.

Both Funk and Wiens also suspect the public will never know all the factors at play.

When asked what he feels the public might not understand about politics, Wiens talks about sitting around the local rural coffee shop table with people whose views are well to the right of his. He is adamant that their political views are legitimate, and they should afford their opponents the same consideration.

As for whether Wilson-Raybould and Philpott were misguided in putting personal principles ahead of party pragmatism, Wiens said he is divided 51-49. "I'm going to have to leave that one in the muddle." 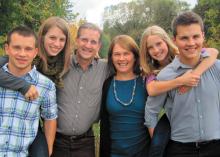