A Liberal dose of generosity 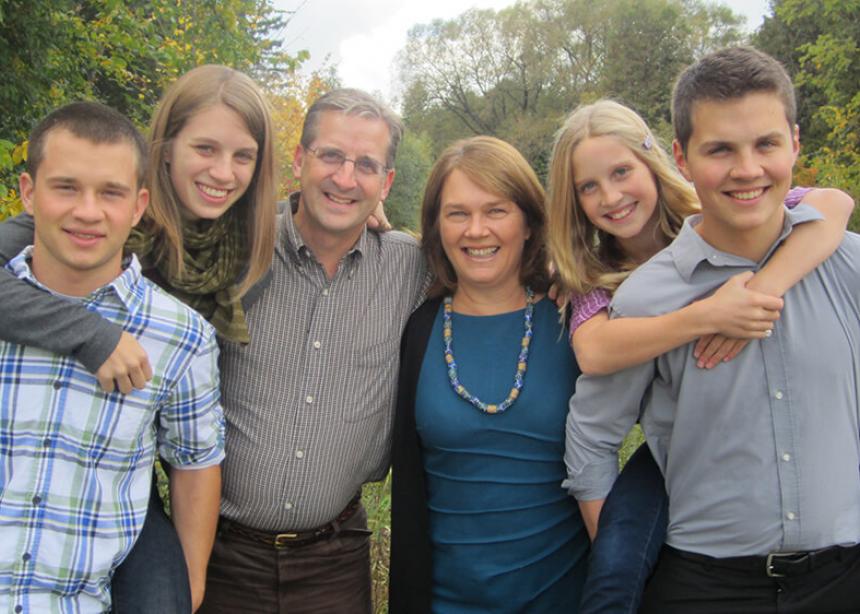 Jane Philpott was elected to parliament and appointed Health Minister last fall. Prior to that, she worked as a family physician in Canada and also in Niger from 1989-98. Philpott and her husband Pep have four children and attend Community Mennonite Church in Stouffville, Ont. The minister spoke by phone with Canadian Mennonite’s Will Braun on Feb. 29, 2016.

WB: What Liberal action are you most proud of so far?
JP: Our work to bring 25,000, and now more, Syrian refugees to Canada and to welcome them as permanent residents of Canada, and in doing so to respond to one of the greatest humanitarian crises of our time.

WB: During the campaign you said the election was  “about the soul of our nation.” How do you think the soul of a nation is shaped?
JP: I think the soul is shaped by the values that feed into it and feed into the decisions that are made. I feel like the campaign was a choice between whether we wanted a nation where decisions were made on the basis of fear and division, and sometimes anger. I was proud that my party was offering policies that were driven by compassion and generosity and equity. I want to be part of a nation that looks on people fundamentally from the perspective of how can we care for one another? I think ultimately that’s how Canadians look upon one another and I think that’s part of why we were successful.

WB: In Manitoba’s Bible Belt, where I live, a majority of Mennonites vote Conservative and don’t like the word liberal, whether it is capitalized or not. What does the word mean to you?
JP: To me, it means generosity of spirit; it means fair access to opportunities. As a person of faith, to me liberal policies are very much in keeping with my values of serving people and looking out for the interests of others.

WB: Many Mennonites are old. Your mandate letter from Mr. Trudeau charges you with increasing the availability of home care. Do you have a sense of when changes could be expected?
JP: The work on home care will be part of my work toward negotiating a new health accord with the provinces and territories, who are primarily responsible for the delivery of care. So it’s probably a number of months away. It’s going to take us the better part of this year to negotiate the details of that accord. In the meantime, I think some provinces are starting to try to work on improving access to home care.

WB: Legislation to guide physician-assisted dying is required by June 6. What is your assessment of the safeguards recommended in the recent special joint committee report?
JP: The report just came out a few days ago. I’ve read it all and I’m in the process of reviewing it. I will be spending some time even this week talking to colleagues in my department and in justice in terms of how to respond to it. I appreciate the work of the committee.

We’re starting to hear some consensus around some of the challenging issues in terms of the work of this special joint committee lining up closely to some of the other reports we’ve received from the external panel and from the provincial and territorial committee as well, so I think that will be quite helpful to us.

WB: Health care costs in Canada were an estimated $220 billion in 2015. Hospitals, drugs and doctors are the big ticket items. What role do you see for preventive measures that reduce the need for them?
JP: I’m responsible for the Public Health Agency of Canada, so I’m actually spending quite a bit of time with them looking at some preventative health measures—things like making sure Canadians are more active, that they’re making healthier choices in eating, that we're trying to find ways to make sure that people’s intake of salt and sugar are better.

The other thing that I would say is that—you’ve possibly heard the term “social determinants of heath”—and that, in fact, what helps people to be healthy is to be able to access a job, get a good education, have adequate housing, to be able to rise out of poverty. So I’ve said to my cabinet colleagues that, in terms of actually making people healthy, it’s everybody’s job in the cabinet.

WB: Health indicators in indigenous communities are grim and diet is a significant factor contributing to many health issues, including diabetes. One remote Manitoba first nation is addressing health and other issues by growing healthy food locally. Ironically, a carrot imported by the non-indigenous monopoly retailer is subsidized by Ottawa’s Nutrition North program, but a locally grown carrot is not. Would you see potential for using health dollars to put first nation-grown food on equal footing with subsidized fly-in food?
JP: I will look into that situation. Because, of course, if people can get access to good quality, healthy, locally grown food, then that is certainly preferable.

WB: On election night, Mr. Trudeau said, “Conservatives are not our enemies, they are our neighbours.” How do you include the other parties in your work?
JP: No party has a monopoly on good ideas. I try wherever possible to encourage the good work of my colleagues, whatever party they’re from. If people are asking me questions [in the House] that I think are good questions, or they are referring to good work that they’re doing, I am happy to support and endorse the work of my colleagues regardless of the party that they are in. I think our emphasis will continue to be that we need to work together and, if possible, not make these issues partisan issues. [In] the matters that I’m facing, like the health of indigenous communities, there’s no room for partisan politics.

I don’t have patience for political games in those kinds of matters. If you’ve got a good idea, I don’t care what party you’re from. Tell me your idea and let’s try to find ways to look for solutions.

WB: Is there anything else you would like to say to the Canadian Mennonite audience?
JP: I would just say the things that I value about the Mennonite heritage are the focus on peace and social justice and caring for the earth, and I think those are values that are tremendously important to someone like me in trying to serve my community in a political portfolio. 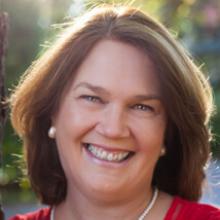