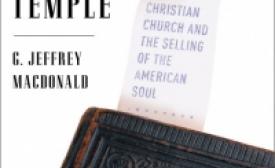 In a culture that places a high premium on the consumer marketplace, U.S. churches have become too willing to embrace a "market mentality" in trying to attract followers, says a new book by a journalist who is an ordained minister. 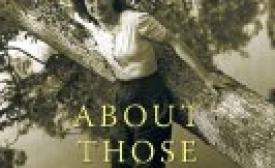 About Those Reimers vividly demonstrates how much of one’s life is determined by factors outside one’s control. Elizabeth Reimer Bartel begins her memoir, not with her birth, but with the Mennonites, their movements, and a view of the city of Steinbach in the East Reserve of Manitoba, where a group of them settled in the 1870s. 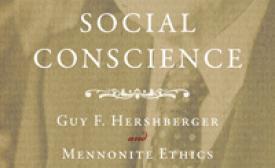 Late in his life, Guy F. Hershberger reflected that 1944 had been a watershed year for the Mennonite Church. That year Hershberger’s book, War, Peace and Nonresistance, was published as was Harold Bender’s essay, “The Anabaptist Vision.” 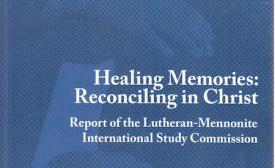 The document that helped lay the foundation for the historic reconciliation in July 2010 between Lutherans and Mennonites is now available as a downloadable document. 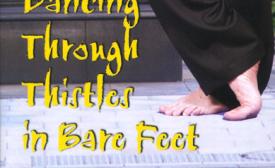 This is a jewel of a book: its structure, seamless use of metaphor, the powerful quest motif and the humour make it a captivating and stimulating read. 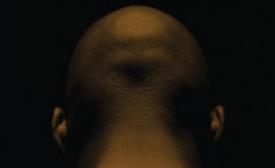 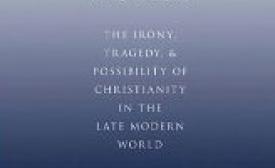 To Change the World: The Irony, Tragedy and Possibility of Christianity in the Late Modern World. James Davison Hunter. Oxford University Press, 2010, 358 pages. 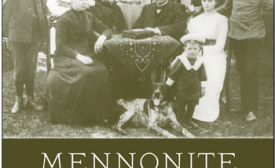 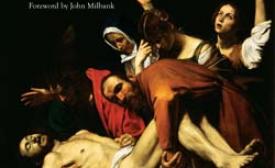 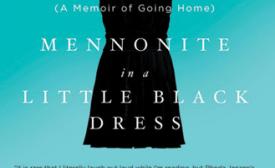 My sister lent me her copy of Mennonite in a Little Black Dress saying, “You’ll hate it, but you’ve got to read this book!” I sat down to read it that afternoon and was surprised that I didn’t hate it as much as I thought I would.