Theological differences should be seen as a gift 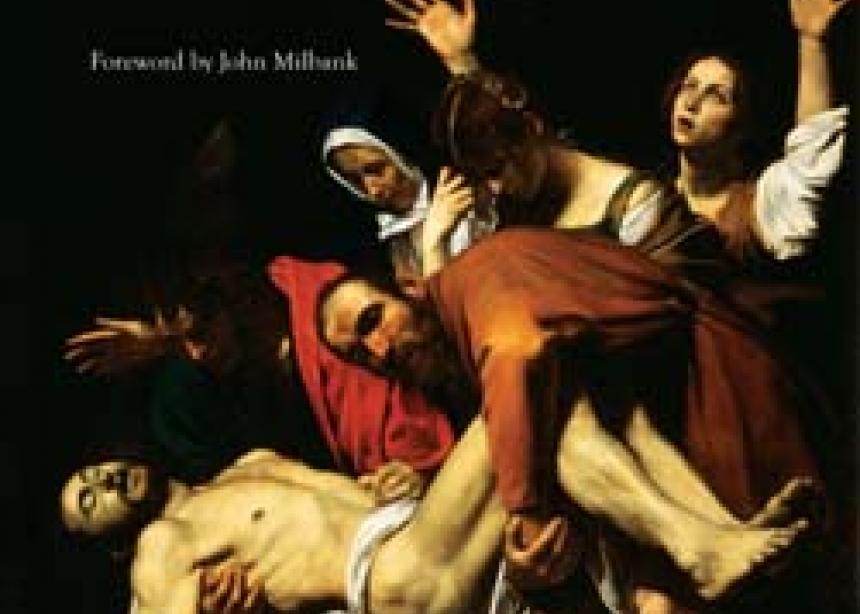 The Gift of Difference makes two substantial attempts—first to frame a dialogue between two very different Christian traditions and secondly to explore how these traditions are “differently ethical and differently political.” The thread between the two is the larger question of how to navigate difference, a fearful prospect for many people, especially in the realm of religion.

In this book, the Radical Reformation is best understood as a commitment to the particularity of Jesus and Jesus’s words, movements and actions all carry weight for our lives.  Thus most of the writers understand Christians to be called to a vulnerability that does not attempt to fix, secure, and protect our church or our theology.

The term Radical Orthodoxy represents a recent movement in theology (mostly coming out of Anglican and Catholic contexts) that attempts to recover and restore the place and role of the church as the site and expression that God offers to make the world intelligible. In this way both traditions have a high view and hope for the church.

The strength of bringing these two traditions together was that no common ground was assumed. Some contributors saw the conversation as mutually constructive while others questioned whether any distinctive sharing would be helpful. I consider this a strength because it accomplished what I think was a major aim of the book which—to let difference be and not avoid or assume that it can be worked through. It may be only in this way that difference can offer itself as a gift, that is, when we stop trying to set its agenda.

This book offers provocative and fresh accounts of how to live between the false options of complete purity and total compromise and contributes to what I would broadly call political theology.