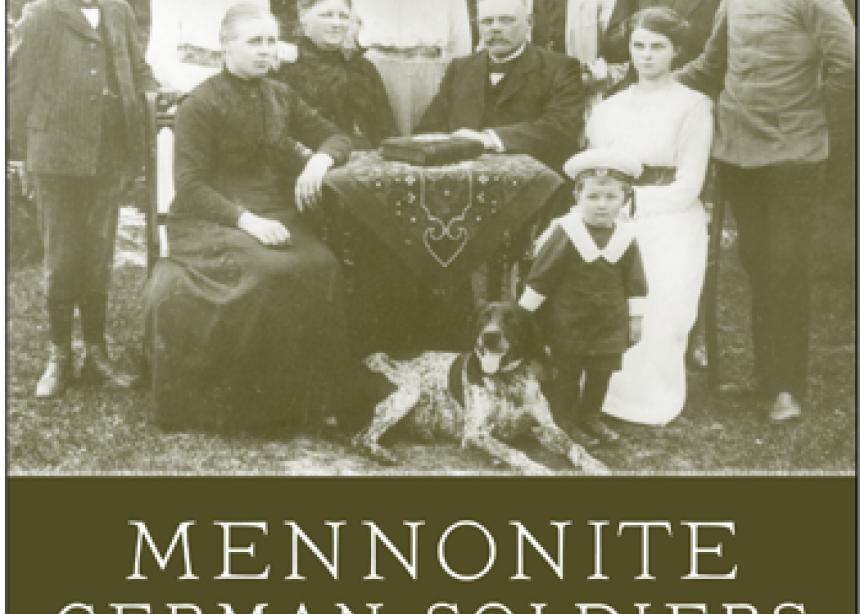 Mennonite German Soldiers traces the efforts of a small, pacifist, Christian religious minority in eastern Prussia—the Mennonite communities of the Vistula River basin—to preserve their exemption from military service, which was based on their religious confession of faith.

Conscription was mandatory for nearly all male Prussian citizens, and the willingness to fight and die for country was essential to the ideals of a developing German national identity. In this engaging historical narrative, Mark Jantzen describes the policies of the Prussian federal and regional governments toward the Mennonites over a hundred-year period and the legal, economic, and social pressures brought to bear on the Mennonites to conform.

Mennonite leaders defended the exemptions of their communities’ sons through a long history of petitions and legal pleas, and sought alternative ways, such as charitable donations, to support the state and prove their loyalty. Faced with increasingly punitive legal and financial restrictions, as well as widespread social disapproval, many Mennonites ultimately emigrated, and many others chose to join the German nation at the cost of their religious tradition.

Jantzen tells the history of the Mennonite experience in Prussian territories against the backdrop of larger themes of Prussian state-building and the growth of German nationalism. The Mennonites, who lived on the margins of German society, were also active agents in the long struggle of the state to integrate them. The public debates over their place in Prussian society shed light on a multi-confessional German past and on the dissemination of nationalist values.

Mark Jantzen is associate professor of history at Bethel College, North Newton, Kansas. He is coeditor, with John D. Thiesen, of The Danzig Mennonite Church: Its Origin and History, 1569–1919.