‘Must reads’ for thoughtful Mennonites

Both authors see Anabaptism as a “gift” to the postmodern religious world, bringing a new vitality and a way out of “the Egypt of Christendom and into the wilderness of post-Christendom” 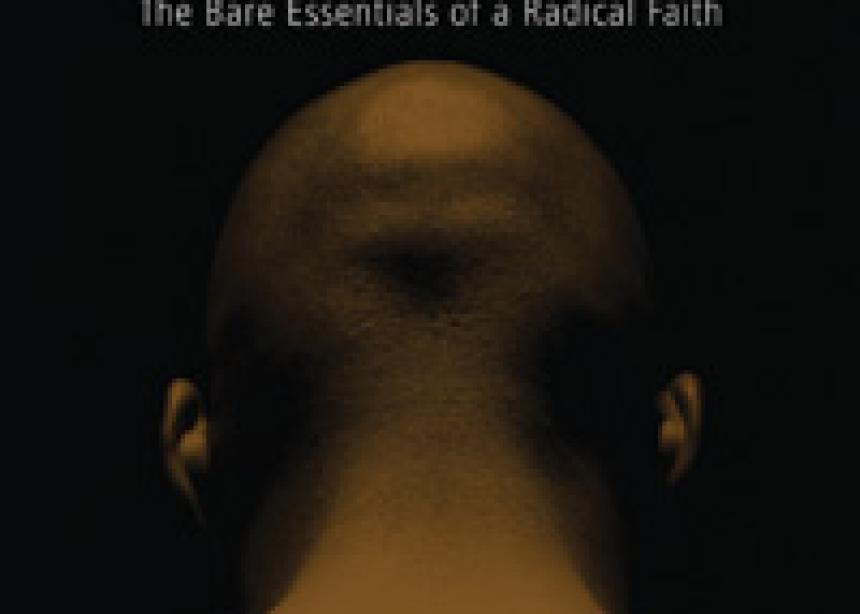 To Change the World: The Irony, Tragedy and Possibility of Christianity in the Late Modern World. James Davison Hunter. Oxford University Press, 2010, 358 pages.

It is a powerful gift, as Robert Burns reminds us, to “see ourselves as others see us.” Practising, thoughtful, self-identified Anabaptists have most certainly been gifted this year with these two books, both written by recognized authorities outside of our tradition and bringing insights and direction that often elude us “insiders.”

The Naked Anabaptist and To Change the World should be read in tandem, probably Murray first, because of his personal relationships with, and appreciation for, Anabaptist practitioners such as Alan and Eleanor Kreider, for many years directors of the London (England) Mennonite Centre. His is a gentler presentation of our theological uniqueness and flaws.

Hunter, on the other hand, is the iconoclast from academia—a distinguished professor of religion, culture and social theory at the University of Virginia and director of the Institute for Advanced Studies in Culture. Growing up evangelical (getting his undergraduate degree from Gordon College), he takes a more critical view of how Anabaptism has developed over its 500-year history, giving the impression, as a liberated evangelical, of a more grudging admiration.

Both authors see Anabaptism as a “gift” to the postmodern religious world, bringing a new vitality and a way out of “the Egypt of Christendom and into the wilderness of post-Christendom,” as Gregory Boyd writes in his preface to Murray’s treatise. Both, too, intentionally give us a revised brand name—neo-Anabaptists—precisely because they both think the “old wine” needs new cultural wineskins within which to permeate and germinate in a nihilist postmodern world.

Both recognize that our faith system has been sustained largely because we have not immersed ourselves in the political structures of national cultures, but have, instead, stayed on the margins, making, as Murray puts it, “the demise of Christendom much less disorienting.”

“Anabaptists revel in opportunities to reconnect with the biblical story in which the kingdom of God seems normally to advance in unexpected and marginal places,” Murray writes. He wants to bring us squarely into the 21st century, however, by defining us as having seven core convictions—a kind of overhaul of our belief system in Jesus as central, a heavy emphasis on discipleship, the distancing of ourselves from wealth and status, and our commitment to peace in an ever-increasingly violent world.

Hunter is not quite as sure that these core beliefs carry the day. Sceptical of “kingdom talk,” which implies the wrong use of power, he builds a case for what he calls “a faithful presence.” An admirer of our leading biblical scholar, John Howard Yoder, whom he quotes extensively throughout the book, he nonetheless thinks we are still much too sectarian.

He objects to our collective identity coming through our “dissent from the state and the larger political economy,” claiming our identity depends on the state and other powers being corrupt, and the more unambiguously corrupt they are, “the clearer the identity and mission of the church.” Quoting Charles Mathewes, he says ours is a “passive-aggressive ecclesiology.”

In pressing for a new paradigm that is informed by a vision that “embodies continuity, historical memory, rituals marking the seasons of life, intergenerational interdependence and most of all common worship,” Hunter reluctantly, but firmly, says neo-Anabaptists are on the right track. “When the theologians in radical orthodoxy speak of the church as polis or altera civitas, marked by a distinct narrative recounted in distinct practices, a distinct telos whose form and substance is defined by the coming kingdom, and the presence of the Spirit at work among believers through Word and sacrament, they are gesturing in the right direction and their instincts are exactly right.”

Echoing some of the same sentiments, Murray backs up this encouraging word: “With all its weaknesses, Anabaptism seems to have an unusual capacity to provoke Christians from many traditions (and some who are not yet Christians) to encounter Jesus afresh.”

These two treatises, written in much different styles by two different personalities, give us much to ponder, throwing new light on both the strengths and inherent weaknesses of our faith, and will likely provide much discussion in the days ahead. They are must-reads for thoughtful Anabaptist Mennonites.

Taken together, they are a powerful and enduring gift to our faith tradition. 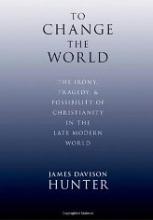