“The times, they are a-changin,” belted out singer-songwriter Bob Dylan in the mid 1960s. 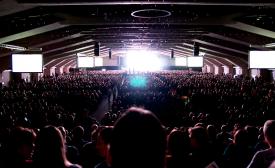 Over the past while, a number of people have inquired about my thoughts on a recent “Theology matters” study conducted by Canadian scholar David Haskell that draws a strong connection between theological conservatism in Canadian mainline Protestant churches and church attendance.

Visit to the West Bank might enlighten letter writer

The subject of masks came up in the adult Sunday school class. Not literal ones, but the invisible ones we wear in an attempt to hide that which we don’t want to be seen. I ventured that such masks are unhelpful barriers, interfering with connectedness and intimacy. 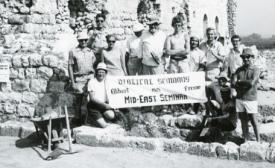 Elmer Martens, kneeling bottom left, was born in 1930 in Main Centre, Sask. He went on to become a leading authority on the Old Testament. His career was based at Mennonite Brethren Biblical Seminary, but he also taught at numerous seminaries in North America and beyond.

The king was looking for someone possessing great wisdom to join his council of advisors. So he contacted the elders of the 12 regions of his kingdom and asked them to send their wisest man or woman to his palace to participate in a challenge. The winner would then be invited to join his council. 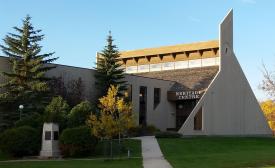 The Mennonite Heritage Centre, including its archival and art gallery programs, is being reorganized under a new partnership and name. 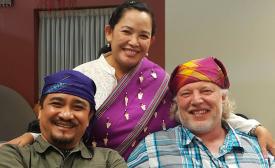 The Future Directions process is moving slowly and surely forward with a specific restructuring proposal and a timeline for downsizing proposals. Meanwhile, the notion of refocussing on the local congregation, which is central to the transition narrative, is generating vital questions about the importance of global perspectives in an increasingly nationalistic world. 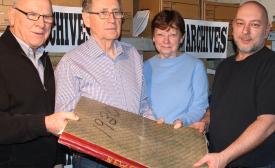 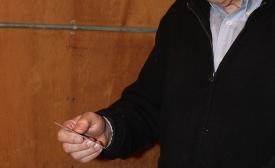 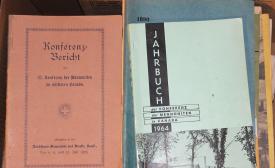 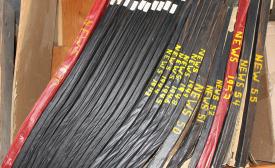 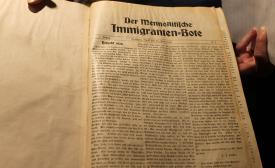 Jake Buhler knows an historical treasure when he sees one. That’s why he’s so excited that the Saskatchewan Valley News is donating all of its back issues to the Mennonite Historical Society of Saskatchewan Archives in Saskatoon. 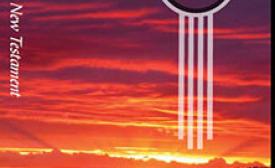 Last November, Vic Bartel and John Ilg pulled into the northern Manitoba Cree community of Cross Lake with a thousand Bibles. The Bibles had been requested by the local Pentecostal church and supplied by Canadian LifeLight Ministries. Neither Bartel nor Ilg had made such a delivery before. 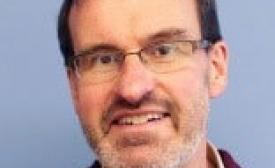 A public panel discussion on the relationships between the three Abrahamic religions couldn’t have come at a more opportune time, occurring as it did on the heels of the opening of the Mennonite Heritage Centre Gallery’s showing of “Synagogues in Germany: A virtual reconstruction” and the recent Quebec City mosque shooting. 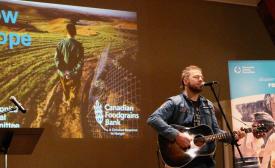 The soulful voice of Matt Epp serenaded a crowd at Foothills Mennonite Church in Calgary on Feb. 3, 2017. Epp partnered with Mennonite Central Committee (MCC) Alberta and Canadian Foodgrains Bank for a fundraising concert to launch the Grow Hope campaign. 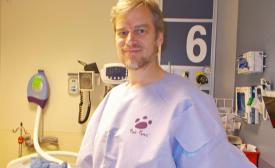 Gerald Neufeld of B.C. and Russ Sawatsky of Ontario have several things in common: they both served as missionaries in Japan, where they met their wives; and they both attended Canadian Mennonite Bible College in Winnipeg at the same time. But the donation of a kidney for one and the receiving of a kidney for the other gives the two a life-transforming connection like no other. 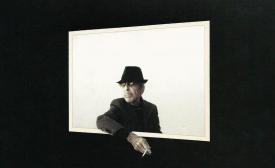 “There’s a crack in everything / that’s how the light gets in,” is often quoted by Christians as hope that God will “get in” to any situation. But the quote has a strange source, penned and sung as it was by Canada’s own beat poet, Leonard Cohen, that Jewish? Christian? Buddhist? 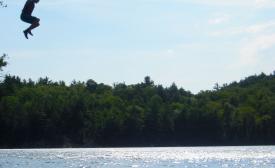 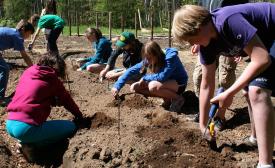 How can we deepen Christian faith formation at camp? 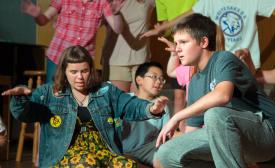 Attending Ontario Mennonite Music Camp at Conrad Grebel University College in Waterloo, Ont., has benefitted me in ways that I never could have imagined when I registered in 2012. 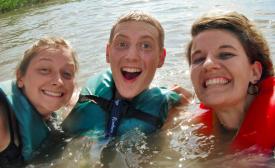 A highlight of each summer at the Shekinah Retreat Centre near Waldheim, Sask., is the coffee house during our senior-teen camp for ages 15 to 18. Campers come out of their shell and display talents that we didn’t know they had. It is a special time of vulnerability. 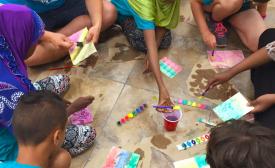 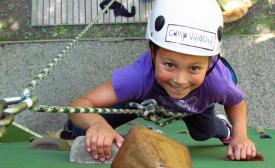 The sun is shining through the tall trees today at Camp Valaqua near Water Valley, Alta., and the a hint of spring is in the air. This time of year brings hiring, planning and anticipation into our little corner of the camp world. Sometimes it is tough to keep track of why we work at this all year long and so I tell myself stories to remember. Here is one of my favourites: 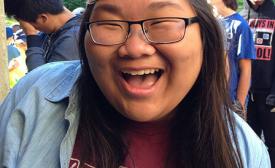 I’m an archetype. My family immigrated to Canada when I was 6, and while I went to school, my parents worked tirelessly to support me. They uprooted their lives in hope of a better tomorrow for their child. My story is that of millions of immigrant children in Canada and around the world. At 10, unfortunate circumstances led to my placement in the foster-care system for six months.

The summer of 2016 was one the most memorable summers of my life.

When the opportunity to work as a camp counsellor first came up, I was admittedly a little apprehensive. Having never counselled before, I was unsure of what to expect. What I experienced, however, was nothing short of spectacular. 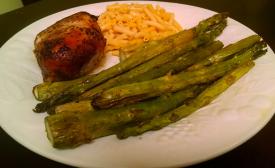 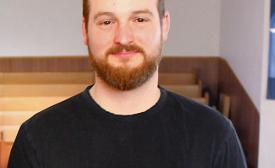 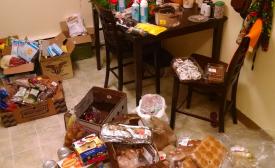 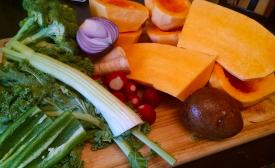 I am a thief. I steal our food system’s waste.