Talking with our cousins 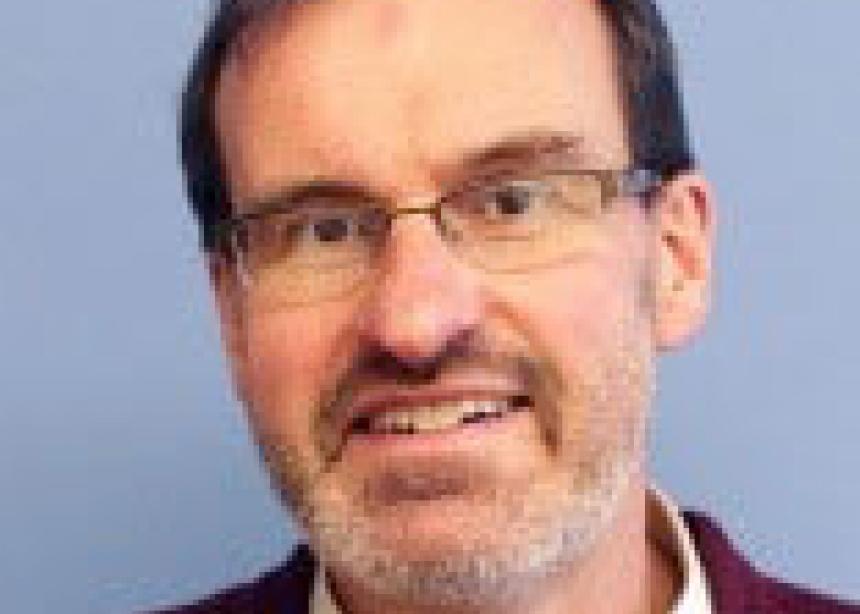 A public panel discussion on the relationships between the three Abrahamic religions couldn’t have come at a more opportune time, occurring as it did on the heels of the opening of the Mennonite Heritage Centre Gallery’s showing of “Synagogues in Germany: A virtual reconstruction” and the recent Quebec City mosque shooting. (See more on the exhibit at “‘Never again’?”)

The three panellists for Face2Face, a Canadian Mennonite University (CMU) series, made reference at one time or another to the particular importance of respectful and attentive interfaith discourse to world peace at the current political juncture, as did some audience members. If there was one quality that distinguished the discussion overall, it was the extraordinary warmth, humour and affection with which the panellists spoke to one another and about one another’s faith traditions.

Moving in order “from the earliest revelation,” Ruth Ashrafi, Judaic studies advisor at Winnipeg’s Gray’s Academy; Karl Koop, professor of history and theology at CMU; and Shahina Siddiqui, founder/executive director of the Islamic Social Services Association, gave brief reflections on the core tenets of each faith, and the moral values and demands each tradition brings to bear on its adherents.

Ashrafi began her remarks by observing how special this Face2Face exchange was in a global context: “I have lived in Holland, I have lived in Israel, and I can say that in those two countries it would not be possible to have three people from the Abrahamic religions . . . sitting on the same stage and talking to each other and listening to each other. But in Canada, things are really different and that is something to be extremely grateful for—something to protect and guard as best we can.”

After their opening summary remarks, speakers answered two broad-range questions which drew them into discussions on various themes. The first question was about the challenges currently facing members of each faith tradition; key themes that came up were the modern context, including new challenges presented by technology, pace of life and what is sometimes viewed as a “newly dominant” secularism.

Koop, speaking for the Christian tradition, observed the following:

“Christians talk about peace and justice, but to actually stand up for peace and justice and truth in an age of anti-Semitism, Islamophobia; in an age of racism, genocide, sexism; in an age of hyper-nationalism; in a time where truth-telling is . . . in question—I think the biggest challenge is for us to say nothing, to acquiesce, to keep our heads down, and hope and pretend that things will simply get better on their own.

“In our time, it seems as though Christianity is standing between two extremes, and maybe this is so for other religions. . . . On the one hand [there is] a fundamentalism that sees the world in black and white, and provides simple answers to very complex questions. . . . On the other hand, there is the temptation [of] an easy liberalism that doesn’t stand for anything, and doesn’t know what it believes.

“Both of these are much different than the kind of faith where questions, real questions, are being asked.” Koop also named a lack of unity and denominational division as key problems for Christians.

The second key discussion question was about what opportunities each panellist saw for further applied cooperation and mutual learning between the three faith traditions in the future.

Siddiqui had a unique advantage in speaking to this question, given that both Moses—the key prophet of Judaism—and Jesus—the key prophet of Christianity—are viewed as critically important prophets in Islam, with the addition of Mohammed. She described friendship, humility and mutual listening as being core to the building of peace and cooperation between faith groups:

“I believe in building relationships and I’ve been doing that for the last 41 years in Canada. I think when you sit and break bread with someone, when you know that they’ve just had a new grandchild, or their son or daughter has just married, when you have that kind of intimate relationship with someone, then you can share the difficult conversations as well.

“For example [with my friends of other faiths], we may have differences on global issues, but we know where they belong. They don’t belong in our friendship, they belong in a different setting of conversations. But we are willing to listen to each other.

“You can’t have a relationship unless you are ready to listen, even when you disagree. What is extremism? Extremism is when you’re not willing to listen [because] your way is the right way and that’s it.”

See here for a video of the evening. 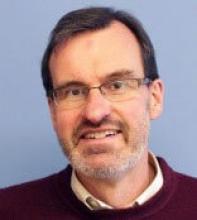