It is with heartfelt gratitude that we thank and recognize the generosity of the 835 donors, including 45 new ones, to our 2016 spring and fall fundraising drives that brought a record $119,403 into our coffers toward operating expenses and our endowment fund. 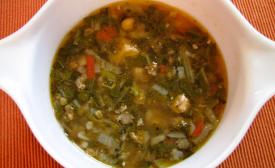 Why do you go to church? One of the main reasons is that there is something there that feeds your soul. If there was nothing nourishing there, you would find other things to do with your time. 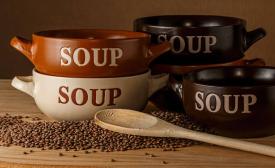 In the feature “A new recipe for church” pastor and professor Carol Penner reflects on how the “recipe” or model for the church is evolving and adapting to new realities. She finds the metaphor of soup a helpful one.

How much have funding losses affected Future Directions?

For once, I know what I’m giving up for Lent early this year: social media. 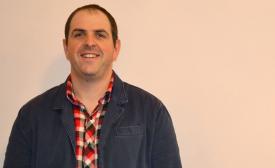 Lend me a moment to share a few that I’ve been able to unearth: 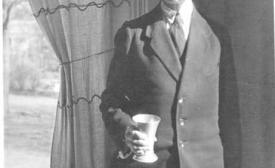 This photo tells the story of a congregation’s diaspora. The last ältester (ordained elder) of the Chortitza Mennonite Church in Ukraine was Heinrich Winter. The church was the first Mennonite congregation organized in Imperial Russia, and thrived up until the Soviet era, when the government made religious activities extremely difficult. In 1943, most of the congregation fled to Germany.

Henry Neufeld’s feature last summer (Aug. 29, 2016, page 4) about the firing and layoff practices of some Mennonite organizations touched a nerve. Only one Canadian Mennonite story last year was viewed more times online, and numerous people responded with letters to the editor. 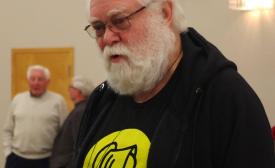 After stormy weather prevented many rural members from attending a Mennonite Church Manitoba meeting in Winnipeg on Jan.12 on how to implement the Being a Faithful Church (BFC) 7 resolution passed last summer in Saskatoon, Morden Mennonite Church hosted a second gathering late last mon

Option A: Being a Faithful Church (BFC) 7 remains and Mennonite Church B.C. chooses to have congregations trust each other. 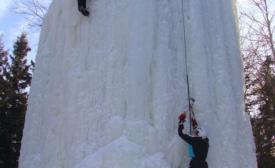 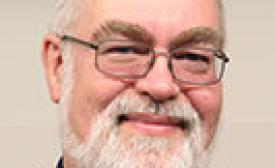 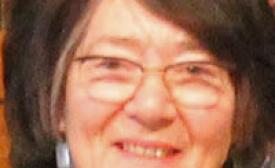 • Hans Peters began as the minister of Milverton Mennonite Fellowship on Jan. 1. He spent the past seven years at Jane Finch Faith Community Church in Toronto as pastor. During that time he took Jane Finch from a “service ministry doing work in the community, to a church doing work in the community.” That church is now being led by three young adults from the congregation. 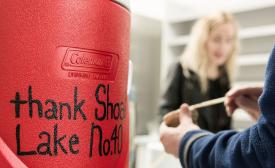 The project that took Manitoba churches by the heartstrings nearly two years ago is finally making major gains.

Many of you will have watched the first episode of CBC’s mini-series Pure last night (Jan. 9). As a spectator, I was mildly entertained. As a Canadian who loves this culturally diverse country, I was troubled.

Since the first couple of episodes of CBC’s Pure depicting Mennonites as drug runners from Mexico aired on Jan. 9 and 16, 2017, the temperature of our community’s righteous indignation has reached a fever pitch. 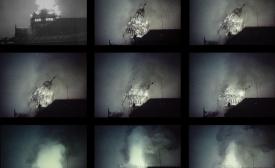 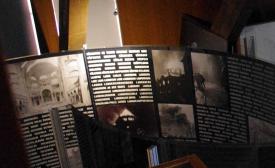 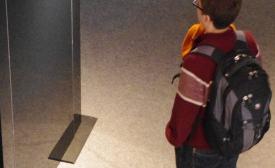 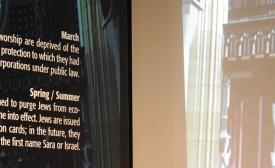 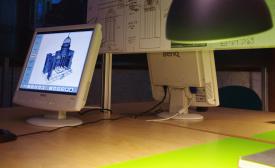 Until March 4, 2017, the Mennonite Heritage Centre Gallery is hosting an important exhibit of new art entitled “Synagogues in Germany: A virtual reconstruction.” First imagined by a group of German university students following the arson of a local synagogue in 1994, the project consists of digital reconstructions of dozens of the extraordinary synagogues that were lost to history in the 1938 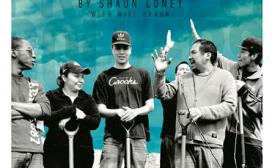 I had to make my way past the sombre line-up of people waiting for welfare cheques at the band office. It was awful. I worked in the office of a northern first nation, and once a month I had to squeeze past the indignity, shame and hopelessness that silently clogged the front entrance. 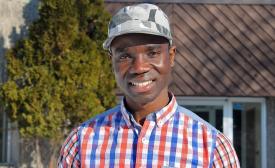 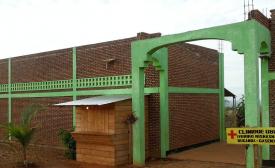 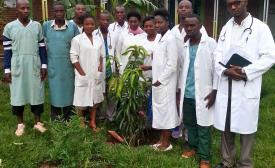 Jackson Nahayo knows a thing or two about turning tragedy into triumph.

Left for dead as a child in the jungles of his native Burundi by the rebel soldiers who kidnapped him, he eventually made his way to Canada. After receiving his education, he returned to the East African country from which he hails to start a community hospital. 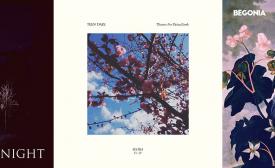 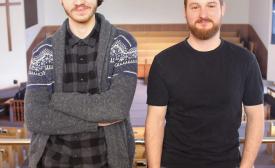 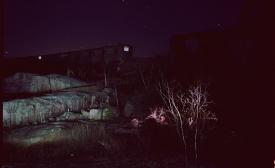 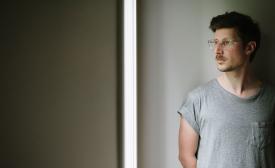 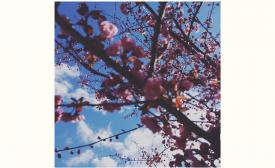 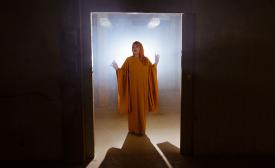 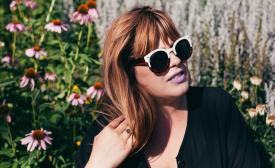 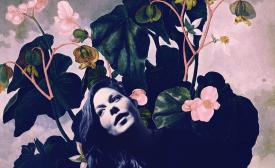 In the last issue of Canadian Mennonite, we introduced you to Sparky and the Plugs, a bluegrass quartet from the Saskatoon area that got its start playing music in church. Read about three more music acts with Mennonite roots who have new albums out.