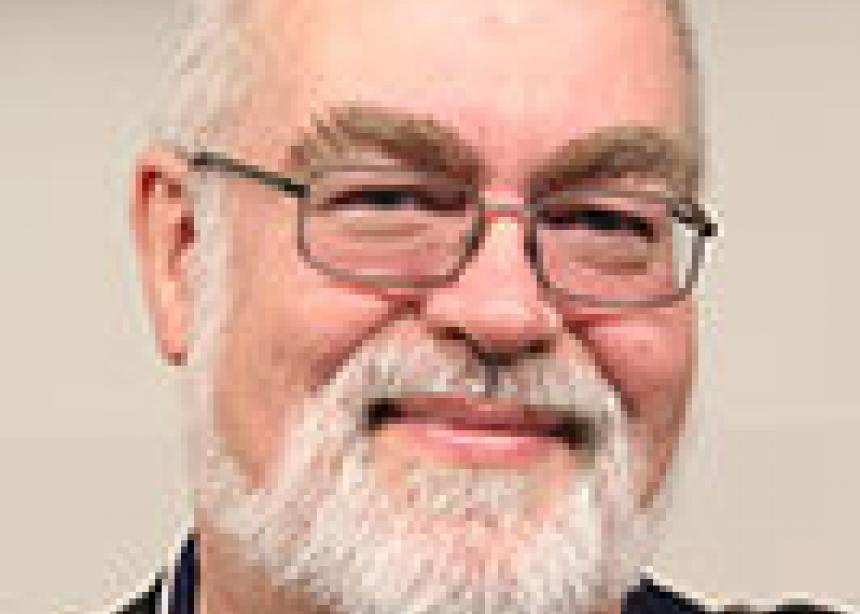 • Hans Peters began as the minister of Milverton Mennonite Fellowship on Jan. 1. He spent the past seven years at Jane Finch Faith Community Church in Toronto as pastor. During that time he took Jane Finch from a “service ministry doing work in the community, to a church doing work in the community.” That church is now being led by three young adults from the congregation. His training includes a German abitur (a university prep school), some university, and courses at Emmanuel Bible College, Kitchener, Ont., as well as ongoing informal courses at Conrad Grebel University College, Waterloo, Ont. He graduated from the Mennonite Church Eastern Canada Transitioning into Ministry (TiM) program.

• Margaret Nally was licensed toward ordination at Erb St. Mennonite Church in Waterloo on Jan. 15. This licensing is for her work in the community, in particular at the Working Centre, a Catholic Worker-inspired complex of services, as well as for her work with women fleeing abuse at the YWCA’s women’s shelter, both in downtown Kitchener. She attended ongoing training as a spiritual director through Anabaptist Mennonite Biblical Seminary, Elkhart, Ind. Training in the trauma program at Eastern Mennonite University, Harrisonburg, Va., also was formative in her capacity to be a responsive and compassionate spiritual caregiver at Mary’s Place and St. John’s Kitchen, both in Kitchener. 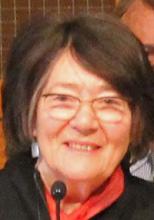