We will miss her and her passion for justice as a young mother trying to make sense of the complexities of our world in the 21st century. Katie Doke Sawatzky wrote her last New Order Voice column in our September 12 issue as she embarks on full-time studies in journalism. 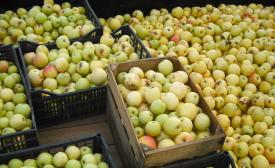 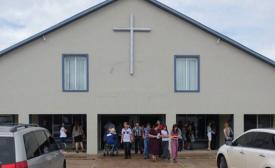 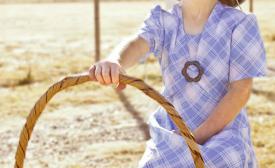 Many U.S. and Canadian Mennonites think of German-speaking Mennonites in Mexico as a backward people in a Wild West country. We read of Mennonites involved in drug trafficking and ask ourselves, “Can this be?”

Unfortunately, it can, and this negative image is reinforced by the conduct of fringe Mexican Mennonites who appear in Canada, some for seasonal employment.

Braun criticized for using ‘the language of euthanasia proponents’

It’s Sunday night, I’m in a coffee shop, and I’m soaking wet. Thirty minutes earlier I was at home reading about the Doctrine of Discovery and found the content so painful that I headed out to grab a decaf. Then the rain hit. Thank God. The water dripping from my hair hides the tears running down my cheeks.

As his seven-year-old daughter gambolled away, my nephew reflected on the negotiation that I had just witnessed, where she asked repeatedly for something to which he had each time responded no.

In our transformation from Mennonite Foundation of Canada to Abundance Canada, we have received several responses from our clients and constituency. While most of the feedback has been positive, there have been others who have expressed opposition to our rebranding. The most common concern is that by changing our name we are changing our values. 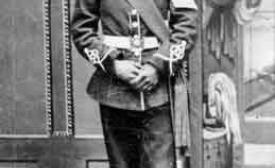 The Fenian Invasions, in which Irish American Civil War veterans used raids into pre-Confederation Canada to further the cause of Irish independence, were launched in 1866. Christian Eby (pictured), grandson of Mennonite Bishop Benjamin Eby of Berlin (now Kitchener), Ont., was purported to be among the thousands of young men in Canada West (now Ontario) to answer the call to arms. 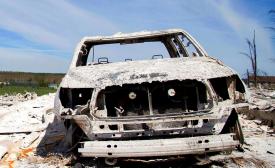 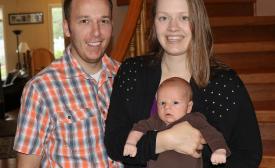 The road ahead for the recovery of Fort McMurray, Alta.—devastated this spring by wildfires that forced the evacuation of 88,000 residents while consuming and scorching large swaths of residential areas—will be dictated somewhat by the reality of the local and provincial economy, but also by when and if people return to the city. 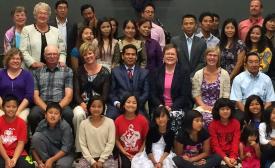 Several members from the Bergthal Mennonite Church left their own place of worship in Didsbury, Alta., on Aug. 28, 2016, to join with their Chin brothers and sisters in worship at Calgary Chin Christian Church.

Last February I wrote an article that elicited more response than anything I have written for this publication. The piece originated when a reader challenged my acceptance of the climate change narrative. I worked past my initial impulse—which was condescending and dismissive—and studied the sources he provided. 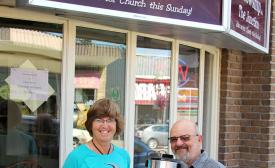 For anyone who lives in Elmira and needs a ladder to clean out his eavestroughs or get a Frisbee off her roof, call Bruce Weber. 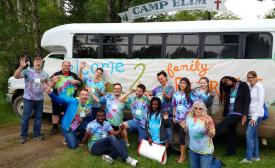 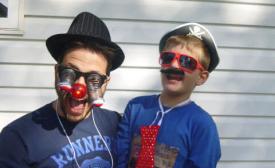 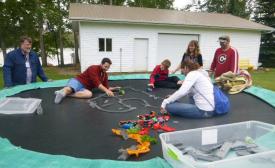 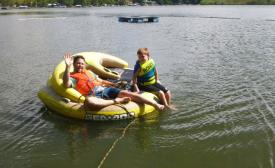 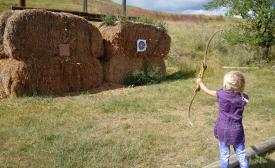 On Sept. 2, 2015, the heartbreaking picture of Alan Kurdi’s body on the shores of the Mediterranean Sea was a wake-up call to the world. 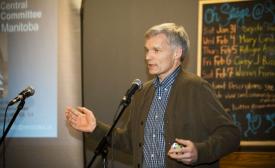 On September 2, 2015, the heartbreaking picture of Alan Kurdi’s body on the shores of the Mediterranean Sea was a wake-up call to the world concerning the plight of refugees. In the nine months between September of last year and the end of June 2016, Mennonite Central Committee (MCC) Canada assisted in the arrival of almost 1100 refugees. 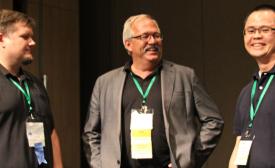 Willard Metzger’s mother was the janitor at the Glen Allan Mennonite Church (now closed) northwest of Waterloo, Ont. Now executive director of Mennonite Church Canada, he remembers being in the parsonage with his mom and going into the pastor’s study. Barely able to look over the edge of the desk where a beam of sunshine shone on its surface, he thought, “Someday I’m going to be a pastor.” 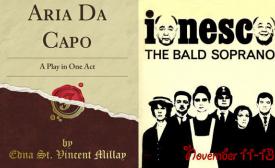 The Winnipeg Mennonite Theatre is a long-standing hidden gem of Manitoba’s fine arts scene. The amateur company is just that—a group of honest-to-goodness theatre lovers, whose Mennonite faith convictions enliven their artwork with a spirit of community service and vivid, conscientious story-telling. 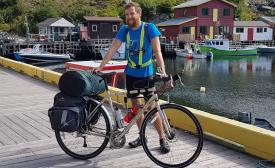 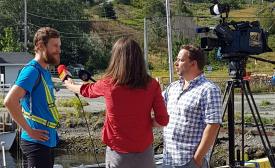 Even though the journey was more than 7,500 kilometres, Martin Bauman almost wished it wouldn’t end. 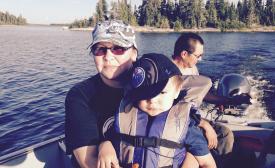 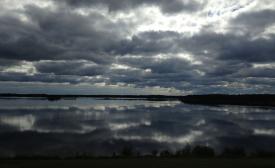 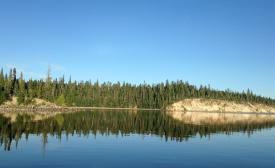 I turned on the radio in time to hear CBC perfectly capture my past year’s journey in one sentence. “The thing about seeking reconciliation with indigenous peoples is that eventually you realize you also have to make reconciliation with the land,” said Caleb Behn, a Salish activist and lawyer.

Canadian Mennonite wants to know about the young adults who are making a difference in your church or community.

In a special feature we will publish in the new year, Canadian Mennonite will feature 10 young people from across Canada who care about and support the church—10 emerging Mennonite leaders who are working to make the world a better place.