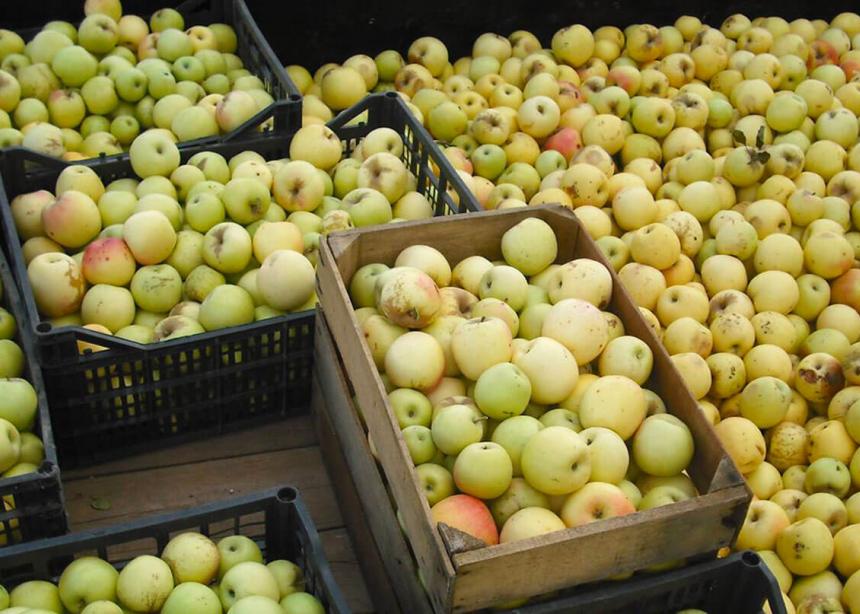 Many U.S. and Canadian Mennonites think of German-speaking Mennonites in Mexico as a backward people in a Wild West country. We read of Mennonites involved in drug trafficking and ask ourselves, “Can this be?”

Unfortunately, it can, and this negative image is reinforced by the conduct of fringe Mexican Mennonites who appear in Canada, some for seasonal employment.

But this image is neither accurate nor fair to the vast majority of German-speaking Mennonites in Mexico. In this article I describe life in Manitoba Colony as I experienced it during a one-week visit a while back.

Manitoba Colony, the first and largest of the Mexican Mennonite colonies, consists of 56 villages spread across an area 30 kilometres long and up to 10 kilometres wide. It is dissected by the 30-kilometre Corriedor Comercial, populated by prospering Mennonite-owned businesses. These include furniture and farm-equipment manufacturing plants interspersed with stores and modern houses. A building and home-supply store is billed as a Mexican version of Home Depot, with 80 employees, most of them Latino. Hotels are being built to accommodate shoppers who come from a distance.

At the intersection of the Corriedor and the growing city of Cuauhtémoc is the modern headquarters of the Mennonite Credit Union, said to be Mexico’s second-largest credit union.

In the middle of all this is the impressive Blumenau Mennoniten Konferenzgemeinde (Blumenau Mennonite Conference Church), with almost 500 members. The sermon in the service I attended was in German, the announcements in Low German, a reading in Spanish and a duet in English. Several benches of Spanish-speaking Mexicans were enjoying the mostly German service with the benefit of simultaneous translation. Women were wearing regular dresses; some had earrings.

Pick-up trucks have replaced horse-drawn wagons among the fast-moving traffic on the Corriedor Commercial. I did not see a single horse-drawn vehicle.

Mennonites were long known in Mexico for their cheese, but now large fields of corn and irrigated and netted apple orchards dominate the countryside. Land values have skyrocketed and now top $25,000 a hectare. Brick houses are replacing adobe houses built by the pioneers almost 100 years ago.

Villages still bear many traits of an earlier era, although here, too, modernization is underway. This includes a renaissance of sorts in the school system. About 15 years ago, visionary leaders consolidated village schools, and the level of instruction has risen. Teaching is in German, with Spanish as a second language. Currently being disputed is the role of Low German.

Neighbour to the Blumenau church is the Blumenau school, with more than 350 students from kindergarten to high school. At the bustling Steinreich Bible School, 500 students from the more remote colonies and villages are enrolled in Bible courses. Many teachers come from Canada, some with support from Canadian Mennonite mission organizations.

The birth rate, while lower than it was, remains high. This strains the colony’s ability to provide land for young families. As a result, emigration continues north to Canada and south to Paraguay and Bolivia. Currently, families are attracted to a large tract of land in Argentina. The colony people make these international moves and start over on the frontier without outside help.

This is not to deny the social pathologies that have sadly invaded these otherwise peaceful and resourceful communities. An alcohol and drug treatment centre has been established. Teenagers can be seen congregating at a rural intersection, leaving cigarette stubs and empty beer bottles behind. Christian entertainment for youth is lacking.

Having lived at the subsistence level for generations, progressive Mexican Mennonites, in contrast to those who still hold fast to Old Colony ways, are poised to prosper. They now have the resources to expand their ministries both within and to the wider community, and they are doing so.

They also confront questions familiar to us in North America. Can they manage their wealth without becoming materialists? Will wealth separate them from their less prosperous neighbours? Can they interact more closely with their Latino neighbours while still holding fast to their Anabaptist values, for which they have sacrificed so much?

Like North American Mennonites, they are struggling to find their Christian calling while being reminded of the Bible verse I saw chiselled into a gravestone: “For here we have no abiding city, but we look for one that is to come” (Hebrews13:14).

For a New York Times story about the future of Mennonites in Mexico, visit http://nyti.ms/1HVUaDr.

To Mexico and beyond

1. Edgar Stoesz writes that, “Many U.S. and Canadian Mennonites think of German-speaking Mennonites in Mexico as a backward people in a Wild West country.” Do you agree? What encounters have you had with Mennonites who moved from Mexico to Canada? Do Canadians tend to have a negative image of these German-speaking people?

2. Stoesz describes some of the improvements made by the Mennonites he visited in Mexico. What institutions are important to maintain a healthy community? What happens if a community is overly resistant to change? What happens when poverty overwhelms a community?

3. Stoesz writes that, “progressive Mennonites, in contrast to those who still hold fast to Old Colony ways, are poised to prosper.” What do you think Stoesz means by this statement? Are modernization and prosperity always good? What values might keep some Mennonites from embracing modernization?

4. We can see and understand the diversity in our own communities, yet sometimes we have trouble seeing the diversity and nuances in other groups. How can we work at overcoming our inclination to use stereotypes? Who are the people in your community who are most apt to be seen as different or misunderstood?