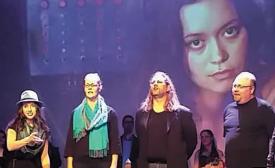 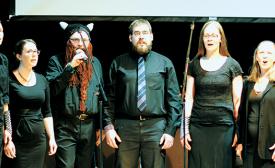 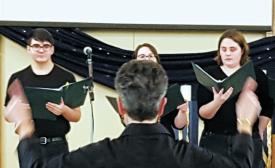 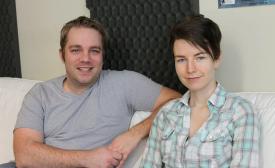 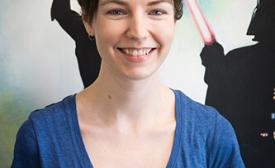 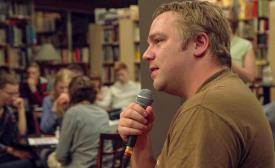 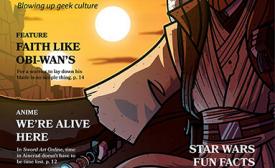 This year I made a resolution to work through all of Kierkegaard’s writings.  I am now about halfway through his Eighteen Upbuilding Discourses and have come across his reflections on the soul, namely how to gain and preserve your soul in patience.