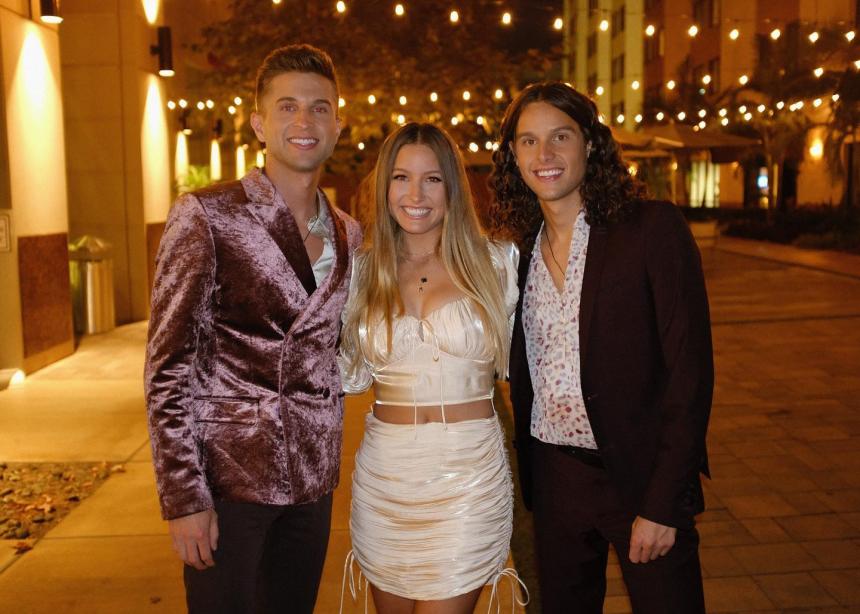 Last year was a big one for Girl Named Tom, a sibling band composed of Mennonites from Pettisville, Ohio.

On Dec. 14, Caleb, Joshua and Bekah Liechty became the first group to win the NBC singing competition The Voice. Competing on the show’s 21st season resulted in international exposure, US$100,000 and a recording contract for the siblings, who are members of Zion Mennonite Church in Archbold, Ohio.

“We can’t believe it—it’s so surreal,” Caleb said during a recent appearance on The Ellen Show.

You can watch one of the group’s final performances on The Voice, a cover of Fleetwood Mac’s “The Chain,” below.

“We love to make harmonies together, and a lot of that is thanks to the Mennonite Church and the a capella singing tradition—and our parents. They sang a lot to us when we were kids,” Caleb said during a performance recorded for the 2021 Mennonite Church USA Convention. “We’re just really lucky to be able to take that all around the country.”

Girl Named Tom performed a variety of covers on The Voice, including “Creep” by Radiohead, “Dust in the Wind” by Kansas, “Viva la Vida” by Coldplay, “River” by Joni Mitchell and “Hold On” by Wilson Phillips.

Now that the competition is over, the group is working on an album.

“We’ve got some great music and we can’t wait to share it,” Caleb said on The Ellen Show. “It’ll be out next year and we’ll hopefully tour the country… We’ve got big dreams.” 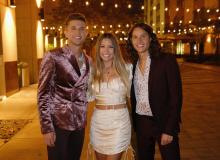