The movies that have shaped us 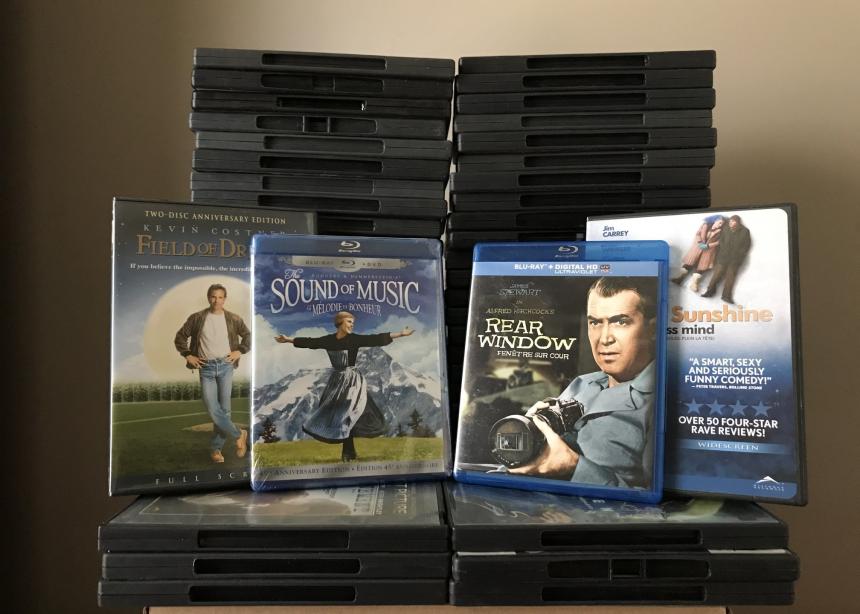 “One of my favourite movies of all time is The Great Debaters, which is about a team of young African-American university students who are on the debate team for Wiley College during the 1930s and end up being the first black college to debate Harvard. . . . The characters spend time debating how the time for change is always now, and that doing what is right isn’t always doing what is easy or expected of you. In times when I feel like I don’t have the power to change much, this movie helps provide some hope and some fire.”

“My favourite movie is Field of Dreams. . . . It’s about a guy that hears a voice that tells him, ‘Build it, they will come.’ Ultimately it is a man’s yearning to have had a better relationship with his father than he did. The movie came out in ’88. . . . In ’92, my father passed away very suddenly, and . . . by that time I had three little boys. And once he passed away I realized all of the things that I wish I could talk to him about being a father. . . . Once the kids were a little bit older, we would watch it once a year regularly together, and most often it would be on Father’s Day. . . . My daughters-in-law now are part of this tradition.”

“One of my favourite movies of all time is Beasts of the Southern Wild. . . . The movie follows Hushpuppy as she tries to live, care for those around her, and save her home amid climate catastrophe, illness and poverty. It’s a peculiar and feverish story that is both vague enough to be about everything, and specific enough to be completely alienating. . . . It was one of my first introductions to the idea that mysteries are valuable even when unsolved, which would eventually go on to shape some of the most foundational ways that I view Scripture.”

“When I was nine years old, a film was released that took the Mennonite world by storm, and me with it. Suddenly it was okay for Mennonites to go to the cinema. I am referring to The Sound of Music. . . . [It] is, for me, all about standing up to the worst darkness humanity can produce, and facing it not with bombs and bullets, but with music and laughter and joy . . . and compassion and trust in the light of God.”

“One movie that I come back to all the time is Rear Window by Alfred Hitchcock. It’s one that reminds me of being with my grandmother. It’s about this photojournalist stuck in his apartment. He has a broken leg from a recent scoop, and he looks out his window at his neighbours for fun. . . . It really reinforces the idea of the dangers of voyeurism and how you basically never know what other people have going on. . . . It’s cautionary meets exciting, it’s human-nature exposé.”

“A movie that has been formative in my life . . . is Michel Gondry’s Eternal Sunshine of the Spotless Mind. . . . A guy undergoes a medical treatment to erase the memories of a bad break-up, but the movie is about how our choices and memories constitute us. Remove a regret or a sadness and you unravel yourself. . . . I continue to come back to this movie’s acceptance of struggle not as futile but as fundamental in its wisdom and empathy.”

The interviews were edited for length. Do you have a story idea about Mennonites in Manitoba? Send it to Nicolien Klassen-Wiebe at mb@canadianmennonite.org. 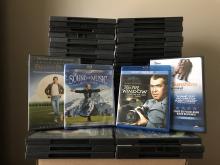