Come with us as we look into the future ten years from now (2026), if the recommendations of the Future Directions Task Force are followed in their present form. Regional clusters of congregations have been asked to pick up the functions of Mennonite Church Canada which was disbanded in 2018. 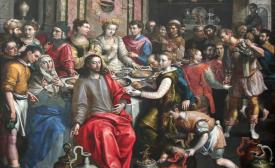 In a time when western society is rapidly altering its image of marriage and government institutions have legally recognized same-sex marriage, the church is pressed to decide: Shall we follow suit?

Giving and receiving are complicated transactions

Summers in central Saskatchewan are short. Okay, they’re too short. And so when the snow finally melts, the ice disappears and the risk of frost is nearly non-existent, we clear out of the cities (and the pews) and head into the wilderness.

What keeps you up at night? Your kids? Your bank account? Church problems? Your fears? Your enemies? Your self-justifications? Your habits? Your faults? Other people’s faults? Your hopes and goals?

In 1980, Grantham Mennonite Brethren Church in St. Catharines, Ont., sponsored me to come to Canada. I had been living in a refugee camp in Nongkhai, Thailand, for a year after fleeing Laos due to communism and civil war. When I arrived in Canada, the Mennonite Church warmly welcomed me, although I did not speak English very well.

Are you wondering where the good news is? It is in surprising and unexpected places. 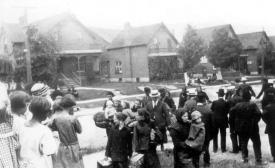 A camera captures the moment on July 19, 1924, when Mennonite immigrants from Russia met their “Swiss” Mennonite cousins in Ontario. The so-called Swiss Mennonites were the first Mennonites to immigrate to Canada, beginning in the late 1700s. They were followed by the Amish, who arrived directly from Europe, beginning in the 1820s.

Be patient toward all that is unsolved in your heart and try to love the questions themselves. . . Live the questions now. Perhaps you will then gradually, without noticing it, live along some distant day into the answer. —poet and novelist Rainer Maria Rilke 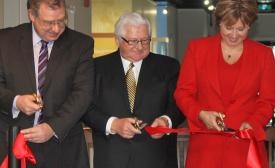 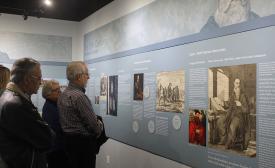 The dream of a heritage museum for B.C. Mennonites to tell their story became reality Jan. 22, 2016, when hundreds, including B.C. Premier Christy Clark, gathered for the grand opening of the Mennonite Heritage Museum (MHM) in Abbotsford. 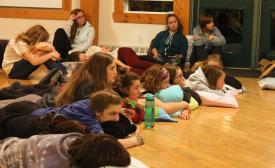 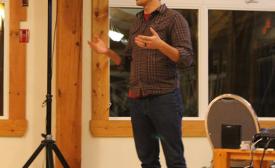 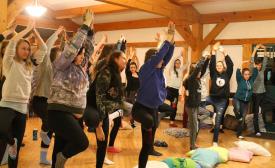 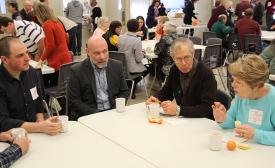 On January 22 to 23, 2016, Maple View Mennonite Church, with its pastor Brent Kipfer, sponsored the first Canadian workshop of the Evangelical Anabaptist Network (EVANA). Located west of Kitchener/Waterloo, Ont., the church is a member of Mennonite Church Eastern Canada (MCEC). 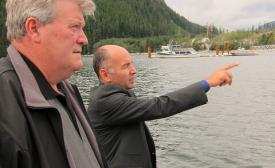 The door to reconciliation is open further now than ever before in Canada. From Trudeau to church organizers I speak with, interest in improving relations between indigenous and non-indigenous people is far greater than even a few years ago. Yet most of the discussion leaves me feeling hollow. 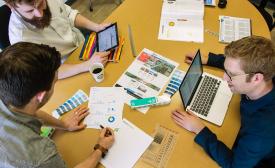 Matthew Penner loves airports. Sometimes he rides his bicycle to the airport in Steinbach and simply sits next to the runway. “I would call it a sacred place for me to go and experience God’s closeness,” he says. 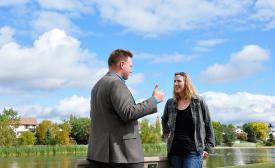 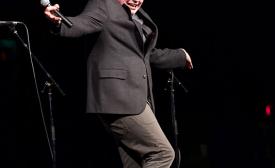 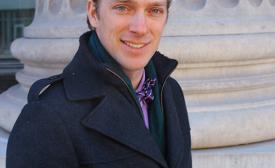 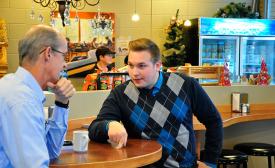 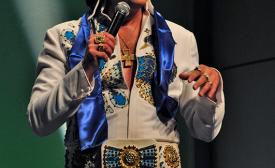 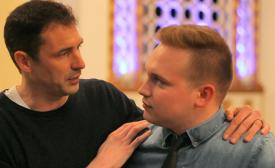 What makes Mennonites funny, and what does their sense of humour say about them?

Those are the questions at the heart of That Mennonite Joke, a new documentary from Prairie Boy Productions. Written and directed by Winnipeg filmmaker Orlando Braun, the documentary follows Niverville, Man., comedian Matt Falk as he traces the roots of Mennonite humour. 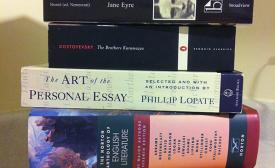 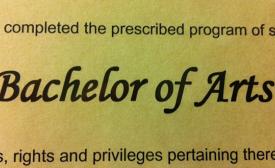 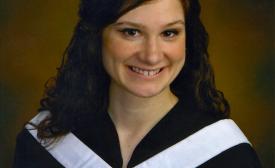 I paid for my undergraduate degree with scholarships and my own savings, and graduated without student debt. I am touchy about this. I tell anyone listening about how expensive it was, how I kept my grades high and earned scholarships, what weird part-time work I did and the imaginative ways I found to save money.