The allegation of sexual abuse at a church camp (on page 13) reminds us of the sad reality that sexual abuse touches the church community in profound ways. The example of Christ and our peace theology compel us to recognize and to address the violence that happens in our midst. 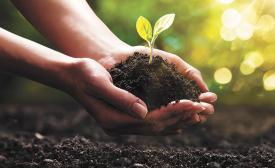 ‘A politics of tending is centred on shared practices, habits and memories that define a place and community in its particularity, and describe how that community will negotiate its future,’ writes Anika Reynar. (Photo © istock.com/baks)

In the midst of significant structural change in Mennonite Church Canada, a group of Canadian Mennonite University students came together in December 2015 around the question, “Do young people care about the future of the church?” This initial gathering generated surprising energy among the participants. 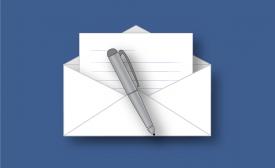 The church in North America is shrinking. We see signs of it everywhere. God is pruning back his church. We have a choice to frantically hold on to all that is dying or to pay attention to what Jesus is doing and join in with his new growth initiatives. 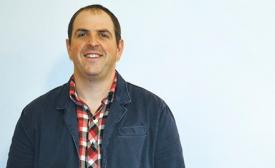 “When you’re lonely, Jesus rescues!” our kids cried out in enthusiastic unison. Spurred on by a pair of gregarious and silly characters trapped on a deserted island, the children were pumped. 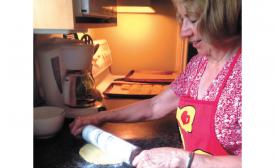 Diana Shaw’s mother, pictured in her kitchen making sugar rolls, still expresses her concern for others through her baking. (photo by Diana Shaw)

Growing up in a Mennonite home, I cherished baking and cooking as integral parts of my life. As a young girl, I was often surrounded by the smells of delicious homemade baked goods—bread and zwieback, perishky and platz (rolls, fruit pockets and fruit squares, respectively). 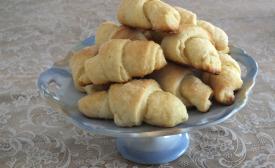 Diana Shaw grew up watching her mother express love and caring by preparing and sharing food. Diana says, “This recipe from my mother is easy to make; it can be frozen, thaws quickly, and is easy to eat!” It makes approximately 90-100 sugar rolls, depending on the size. 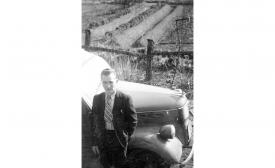 George Neufeld worked in England, France and Germany after the Second World War, from 1946 to 1948. He wrote in his diary on Monday, Jan 7, 1946: “Received letter from Helene dated Dec. 6. I wonder what all has happened since then.” Sunday, Jan; 13: “Wrote a 20-page letter to Helene. Am lonesome for her.” Monday, Jan. 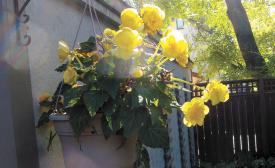 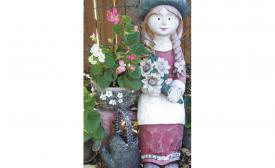 “Wait watchfully,” wrote Rainer Maria Rilke in a prose poem he penned around 1895, which my husband and I read on an autumn morning during our quiet time a couple of years ago. 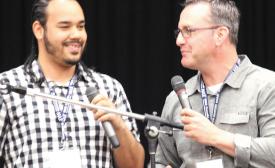 In 2014, five years after Warden Woods Mennonite Church in Toronto closed, a new congregation began to form in the Warden Woods community. Led by Jordan Thoms, the Warden Underground is focussed on 15-to 30-year-olds. 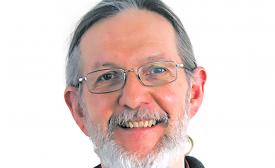 Over the past 12 years, Dave Rogalsky has been a prolific writer for Canadian Mennonite. Since the summer of 2006, when he was hired as the Eastern Canada correspondent, replacing Maurice Martin, Rogalsky has written a total of 868 articles. That is an average of 71 articles per year and nearly three articles per issue. 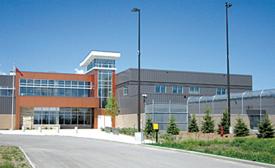 Every month, several women from Charleswood Mennonite Church in Winnipeg go to jail. But unlike the women they meet with behind bars, they get to walk out of the barbed wire fences and go safely to their homes at the end of the night. 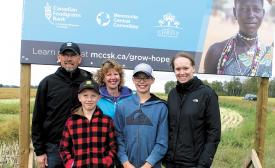 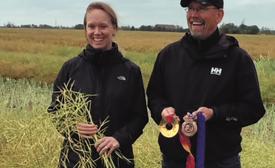 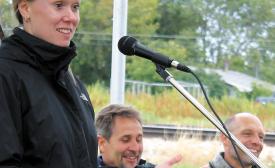 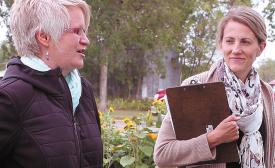 Food security is an issue locally as well as globally. Anita Bergen, interim chair of the Rosthern and District Food Bank, left, and Nadine Ens, the food bank’s community catalyst, tell Grow Hope Saskatchewan field day participants about efforts to alleviate hunger in the Rosthern area. One of the food bank’s projects has been a community garden where Grade 3 students work with seniors to plant, tend and harvest the produce that will feed many. (Photo by Donna Schulz)

“I’ve never been this close to agriculture before,” said Ingrid Lamp. “It’s quite exciting.” Lamp and her husband travelled four hours from their home in Swift Current to attend the Grow Hope Saskatchewan Field Day. 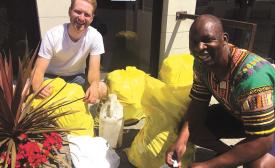 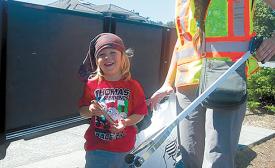 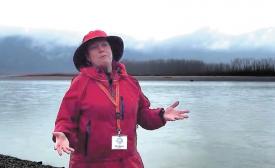 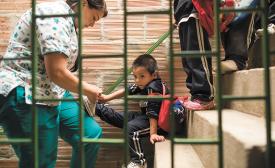 Sandra Luna assists Jimmi Bedoya, 3, at Centro de Capacitación del Niño (Children’s Training Centre) in El Progreso, Soacha, outside Bogotá, Colombia, where Luna teaches Grade 1 and acts as one of the coordinators of the school. (MCC photo by Colin Vandenberg)

I was born in Santander in north-central Colombia. My husband and I married when he was 17 and I was 15, and we decided to come to Bogotá to look for a better life. 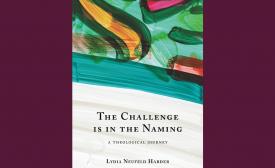 In their appreciative foreword to Mennonite theologian Lydia Neufeld Harder’s retrospective essay collection, Kimberley Penner and Susanne Guenther Loewen write of the time, hospitality and encouragement that Harder provided to both of them during their PhD studies and dissertation writing. 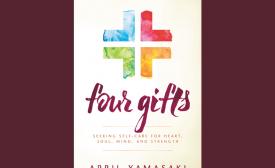 The phrase “take care of yourself” is often heard today, but how to find time to do that in today’s world? For many Christians, the idea of self-care sounds contrary to the command of Jesus to deny themselves and follow him. How exactly do believers balance these two seemingly opposite pursuits?