Creation care is a sacred trust 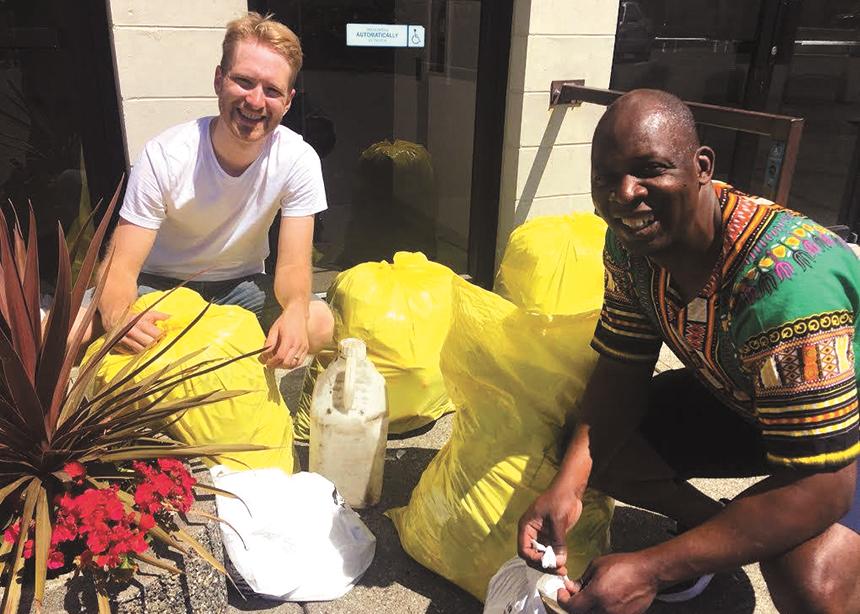 Emmanuel Mennonite organized a cleanup day on July 22 for the Fishtrap Creek watershed, the neighbourhood surrounding the church. The effort was one way of remembering and honouring Stan Olson, an Emmanuel member who died on May 24 and who was known for his dedication to environmental issues. Despite hot weather, nearly 40 people, from preschoolers to grandparents, stayed after the Sunday service to pick up the litter on their street and on the trail in Fishtrap Creek Park.

Marijke Olson appreciated that so many people came to pay tribute to her late husband by doing something he strongly believed in. “I was pleased with the turnout and intergenerational participation,” she says.

Cyndy Brandt, a teacher who says she frequently picks up trash in the schoolyard, enjoyed the afternoon because “it’s good to work together with people for a common good.”

Emmanuel plans to make the cleanup effort an annual event.

Nikki Rekman, a member of Crossroads who is president of the Chilliwack/Vedder River Cleanup Society, believes that looking after the environment is a sacred trust for Christians. Rekman says that since 2012 the Cleanup Society has collected 14 tonnes of garbage. Many items are dumped, she says, because people don’t want to pay money to dispose of them properly.

“For me, it’s a lifelong thing. I’m a huge outdoor person,” she says. “I feel like we’re called to this. In Scripture we can see where God talks about earth. We need to approach creation with similar respect and reverence.”

The Crossroads congregation took part in the Society’s cleanup day this past spring at the Great Blue Heron Reserve. A creation care event at the church inspired church members to view their larger community as their own neighbourhood and to do something about the pollution in and around the Vedder River. The group collected and disposed of debris of all kinds, including regular household refuse and larger items such as furniture, bathtubs and TVs. Recycling items were given to local community groups such as the Scouts. 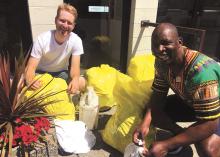 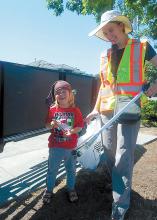 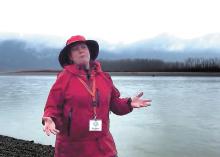