Paying attention to the invisible

Women from Mennonite church and women in prison worship together 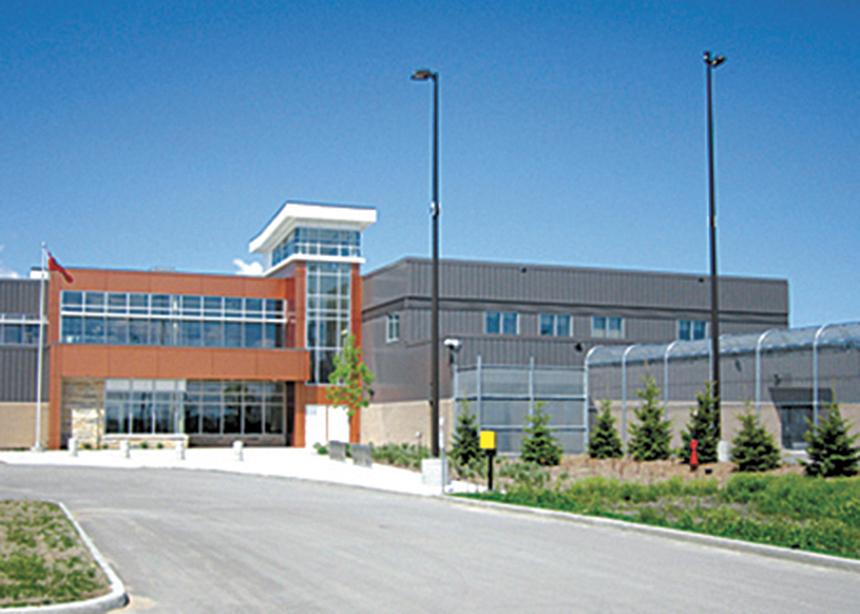 Every month, several women from Charleswood Mennonite Church in Winnipeg go to jail. But unlike the women they meet with behind bars, they get to walk out of the barbed wire fences and go safely to their homes at the end of the night.

Six women from Charleswood lead a Bible study for the inmates at the Women’s Correctional Centre in Headingley on the first Wednesday of every month. The group began about six years ago, when Linda Enns, chaplain at the Centre at the time, invited her fellow Charleswood members to pray for and visit with the women in prison.

“I think our goal . . . would be to give support and encouragement to the women and just to express interest in their lives somehow, to show them . . . there are people that care,” says Wendy Dueck, who has been volunteering with the group since its formation. At first, she felt a bit afraid of the women waiting behind the metal detectors and heavy locked doors to meet the volunteers, but she quickly discovered they are ordinary women, in some ways not so different from herself.

The Women’s Correctional Centre is a multi-level security facility that opened in 2012 and holds up to 196 inmates, according to the Government of Manitoba website. The Elizabeth Fry Society’s website indicates that the women’s maximum sentence is two years, although it also houses some federally sentenced prisoners that serve longer sentences. Many women enter the prison on remand, meaning they are awaiting sentencing. Most offences are related to drugs, fraud and theft.

Julia Thiessen, who has been volunteering with the group for almost two years, says she’s learned a lot about the social element of the prison system and community. The women who see each other through cell bars are often the same ones they interact with outside of the jail, and many have already been in and out more than once. It’s difficult for them to get out of old habits and unhealthy environments when they’re woven so tightly into a social fabric, she says.

A lot of injustice runs through Canada’s justice system, says Elsie Rempel, another volunteer since the beginning. “Most of them are just there because they’re poor or they’ve been trapped in addictions, and if they had money to post bail they wouldn’t be in prison,” she says. Many of them are young moms who are concerned for their children and just want to be reunited with them.

The Bible study group strives to create a safe space for the women while they’re in prison.

The number of women who attend the worship can vary from three to 23, says Dueck. They gather and ask for the Creator’s presence in their sacred circle, and begin by singing hymns and old gospel tunes. Lyrics like “Will the circle be unbroken, by and by, Lord, by and by,” and songs about imprisonment and freedom are what make the singing a favourite part for many of the inmates. Then they take turns reading Scripture and discussing it together.

The raw honesty of the women is what continues to draw Rempel to the jail every month. “They respond to [Scripture] with such a real earthy wisdom that you just don’t get in a . . . Sunday school class,” she says.

Thiessen was struck by how strong the need for the Bible as a source of comfort is at the prison. Mennonites often emphasize the political parts of the Bible to work towards social justice, but this has made her look at the Bible differently than she normally does. Rempel, too, has seen the Bible at work as “spiritual first aid” rather than a complex theological book.

Much of the evening is also spent praying. The prisoners request and offer prayers for their children, their fellow inmates, those in rehabilitation and out in their communities.

“And then, in the midst of all that, it is almost every time someone will pray for us, for the two people that drove out from Winnipeg, that we drive home safely and that our lives are okay,” says Thiessen. “It’s very humbling, because there’s so many real big, heavy things to pray for, but they so often pray for us.”

Dueck says she has a real sense that the women appreciate their support. The prison system is virtually invisible to most people unless they have a personal connection to it, so most don’t have to face its tough reality every day. When people express interest in prisoners’ lives and come to the jail to talk, it leaves an impact.

“I think it’s a lot about showing that the rest of the world has not forgotten,” says Thiessen. “Also it’s literally in the Bible, to visit people in prison.” 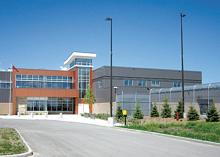