Two articles in this issue point to a shift in our Anabaptist/Mennonite thinking about both our mission in international witness and our place in the government arena. 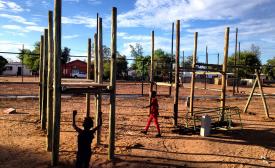 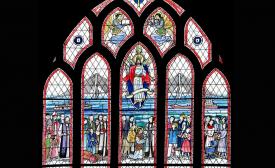 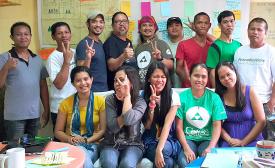 About eight years ago, Daniel Pantoja shared the approach he and his wife Joji employed as Mennonite Church Canada Witness Workers in the Philippines: “Toss aside western church culture and rhetoric.” By shaping their approach from a Muslim context, they bridged the gap between perception and Jesus.

‘You betcha’ climate change is real

Is climate change real? You betcha!

My exhibit of paintings, Along the Road to Freedom, remembers and honours the journeys of Russian Mennonite women who led their families to freedom in Canada, mostly in the 1920s and 1940s. It also acknowledges those thousands who did not escape. It’s a story that is familiar to many cultures and faiths.

Recently the Listening Church video (listeningchurch.ca) was released, in which lesbian/gay/bisexual/transgender/queer (LGBTQ) people speak of their experiences in Mennonite churches. One speaker challenged people “who had changed their minds” to tell their stories. Here I take up that challenge.

There was an interesting scene on a recent courtroom drama in which a dying, wealthy woman had taken the time to place sticky notes on precious items around her home to indicate to whom the items should go after she died. Unfortunately, the woman passed away during the night. By morning, all of her carefully placed sticky notes had fallen to the floor. Oops!

In my experience, Mennonites live by the adages “Actions speak louder than words” and “Faith without works is dead.” 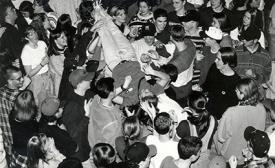 Banff, Alta., has hosted numerous Mennonite and Mennonite Brethren national youth gatherings. Pictured are youth “crowd surfing” at a 1995 Mennonite Brethren event in Banff.  Events like these have been important times of building friendships with youth leaders, people within one’s own church, and those from across the country. 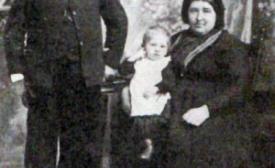 The Ojibway word for medicine is mush-ki-ki, meaning “strength of the earth” or “power from the soil,” explained David Daniels of Long Plain First Nation, located near Portage La Prairie, Man., in First Nations Voice some years ago. 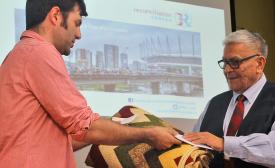 Listening on both sides is vital as indigenous people and settlers continue to learn to walk beside, and relate to, each other. 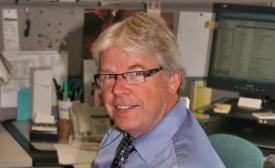 It was the re-entry of the commercial banks into the agricultural lending sector that tipped the balance at Mennonite Savings and Credit Union (MSCU), prompting its leaders to believe that they had to do something sooner, rather than later, for the future success and survival of this 52-year-old southern Ontario institution. 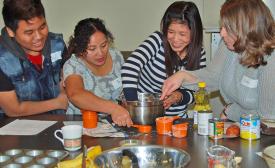 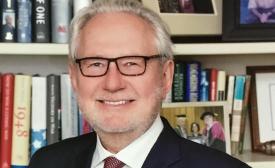 Peter Harder, a retired senior bureaucrat and high-level corporate advisor with Mennonite roots, was named by Prime Minister Justin Trudeau as the Liberal government’s leader in the Senate on March 18. 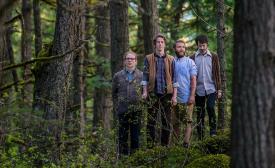 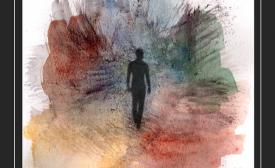 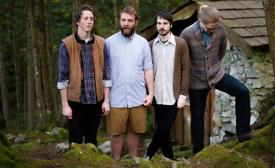 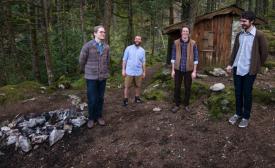 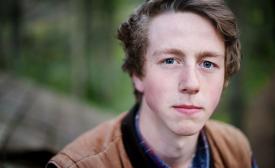 Spending time with his band mates is one of the first things Oh Village singer/pianist Scott Currie mentions when asked about the best part of making Ocris, the band’s second full-length album. 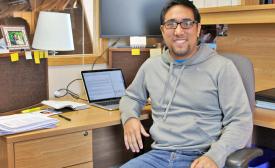 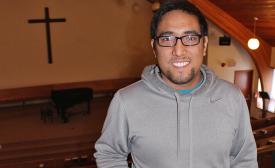 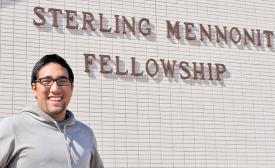 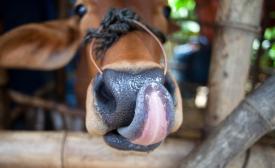 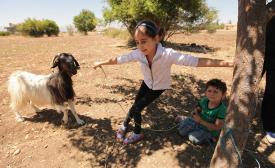 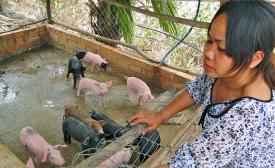 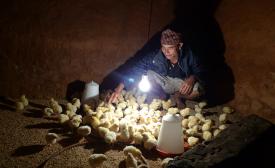 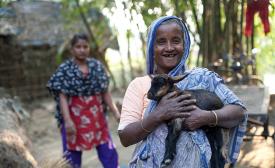 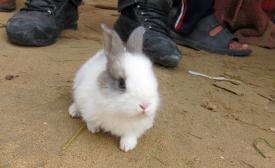 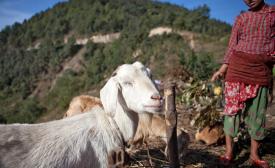 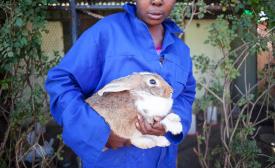 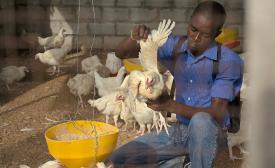 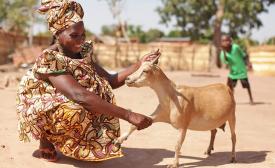 Around the world, MCC supports projects that help families make a better living, helping them pay for food or school for their children. Sometimes those projects involve animals—getting loans to buy them or training and new techniques to raise them. Here’s a glimpse of some of the MCC animals and how they are at work across the globe.