MSCU moves ahead with name change in order to attract more non-Mennonite faith-based members; some Mennonite members object to a loss of community 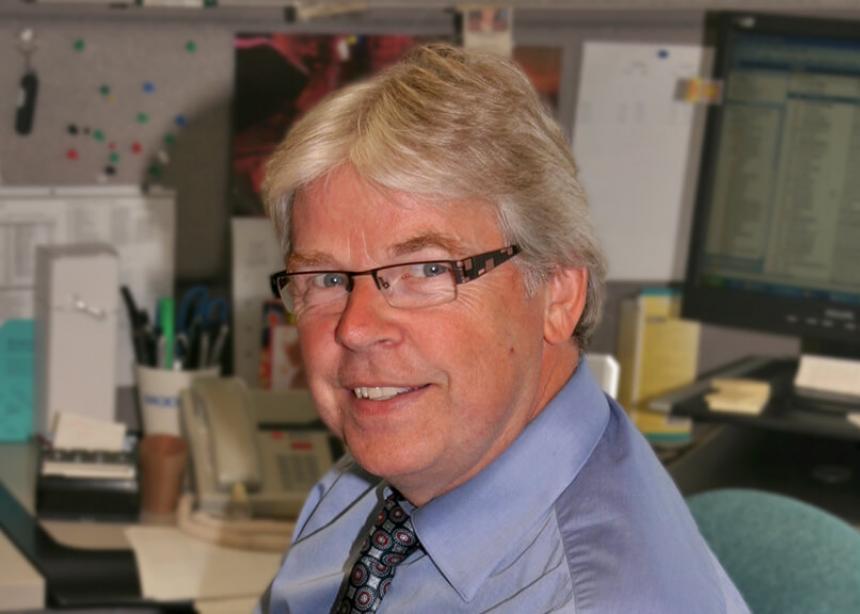 It was the re-entry of the commercial banks into the agricultural lending sector that tipped the balance at Mennonite Savings and Credit Union (MSCU), prompting its leaders to believe that they had to do something sooner, rather than later, for the future success and survival of this 52-year-old southern Ontario institution.

While low residential mortgage rates had been eroding the Credit Union’s balance sheets for some time, it was this new and vigorous blow that meant something needed to be done, says Brent Zorgdrager, MSCU’s chief executive officer. As leadership examined the Credit Union’s records, it seemed that in every five-year period the rate of growth in some area was decreasing, leading to future stagnation or decline.

One option to grow the Credit Union was to have more deposits and residential mortgages, but growth in the Anabaptist communities seemed to not be enough. Market surveys with non-Mennonite consumers with similar faith values as MSCU focussed on the “Mennonite” name in 90 percent of the cases, leading to the realization that it was seen as a block to membership.

Having opened the charter of the Credit Union a number of years ago to anyone who agreed with the Mennonite World Conference’s seven shared convictions, regardless of church affiliation, the board and staff floated the idea of a name change at the 2015 annual general meeting. Community conversations with invited members were held in three locations, but three others were cancelled for a lack of interest in the question.

After making a decision in late 2015 to change the name, MSCU leaders sorted through 260 name suggestions. At a special meeting in February, and with the option to also vote online, by mail or at branches, the one name suggested—Kindred Credit Union—received more than 70 percent approval from the 30 percent of the members who voted, giving the board and staff the go-ahead to change the name.

At that meeting, members were told that no work had been done on publicity for the new name, waiting, instead, for approval before acting.

As is the case with any change, there are opinions to the contrary. Some wonder if dropping the “Mennonite” name is an erosion of member involvement in step with other faith-based institutions.

The “only one name” option, paired with dire forecasts of a future decline, led Mary Lou Klassen of Kitchener to wonder about what felt like a heavy-handed demand to either vote for this name or for the demise of the institution.

Others, like Albert Isaac, of Waterloo, were led to wonder how much growth is enough, feeling that leadership is building a huge institution. Isaac feels that Credit Union leadership listened too much to “a U.S. consulting company,” instead of members, that this takes away a witness by removing the “Mennonite” name from the masthead, and that it will break down community. He attended the town-hall meeting in Kitchener and kept up with the process. He feels that, beginning at the 2015 annual general meeting, response to his idea was limited by leaders. (See his letter to Canadian Mennonite here.)

Aleda Klassen, a young adult, says she also feels that, in the process, “many voices were excluded,” including through the lack of anonymity in the voting process, since votes were tied to membership numbers.

Zorgdrager says that it is his and the board’s intention to preserve the Credit Union’s focus on compassion, responsible stewardship and integrity as corporate values in a faith-based institution that works for peace, justice and mutual aid through its use of profits. It is not MSCU’s intention to evolve into an institution out of touch with its membership, he adds.