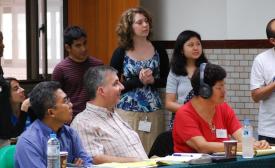 With eyes wide open about the visa challenges faced by international participants, 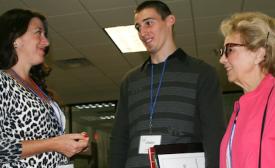 Those entering the opening session of  Eastern Mennonite University’s Summer Peacebuilding Institute (SPI) were handed felt markers and circles of fabric. Their assignment: “Tell what you bring here.” 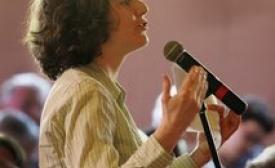 Amy Kosari, of Ellswroth, Wis. a representative of a Presbyterian church belonging to the Synod of the Lakes and Prairies in the Twin Cities area, speaks against an amendment to eliminate the celibacy requirement for gay and lesbian clergy at the Peace Presbyterian Church in St. Louis Park, Minn. --AP Photo

Gay and lesbian advocates celebrated a landmark victory on May 10 when the Presbyterian Church (USA) entered the expanding ranks of Christian denominations that allow openly gay, partnered clergy. The winds of change, they said, are at their backs. 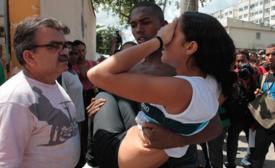 The National Council of Christian Churches of Brazil has joined a national disarmament campaign to combat violent crime in the country. 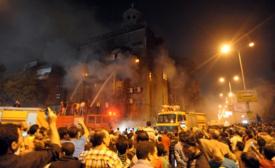 Another Church has been attacked and burned down in Egypt by a mob of Muslim extremists on the basis of “a rumour” that the Church was holding captive a Christian woman who, they claim, wanted to convert to Islam 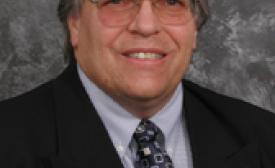 Working in a cluster of offices above a LifeWay Christian Bookstore, Bible scholars are buried in a 20-year project to codify the thousands of changes, verse by verse, word by word -- even letter by letter -- that crept into the early New Testament during hundreds of years of laborious hand-copying. 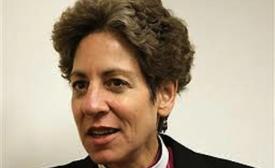 In a world where crossing borders is becoming a literal fact of life in economics, work and culture, U.S. and Canadian Lutheran and Episcopal/Anglican church leaders crossed the borders of their countries on 1 May to mark a decade of their denominations' "full communion" relationships. 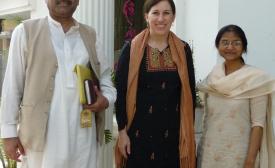 Pakistan-based graduates of Eastern Mennonite University say U.S. military policy in their country has fed extremism and that, sadly, such extremism may not subside with the death of Osama bin Laden. 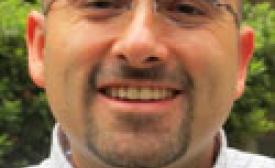 For the first time, a leader from the global South will become the General Secretary of the Mennonite World Conference (MWC). On May 4, the MWC Executive Committee formally appointed César García of Bogotá, Colombia, as General Secretary-elect, to succeed Larry Miller on January 1, 2012. 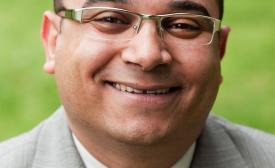 Safwat Marzouk, a Ph.D. candidate at Princeton Theological Seminary originally from Cairo, Egypt, has been appointed as Professor of Old Testament at Associated Mennonite Biblical Seminary, beginning in July. 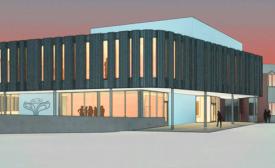 Construction will begin in March, 2012 at Conrad Grebel University College, Waterloo, Ont. on a $6.3 million addition to the academic building, particularly the library and archives.  It will be completed by August, 2013, “just in time for the beginning of the College’s 50th anniversary,” notes outgoing president Henry Paetkau. 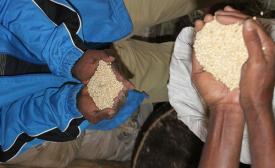 Residents of Aura in the Afar showed North American farmers on a food study tour to Ethiopia reserves of sorghum in their homes thanks to agricultural support and irrigation.

Hungry people around the world are once again benefitting from the generosity of people across Canada.

While Latin America has traditionally been overwhelmingly Roman Catholic, the face of religion there is being transformed with the growth of Protestantism expected to stabilize over the coming decades, according to a Brazilian sociologist. 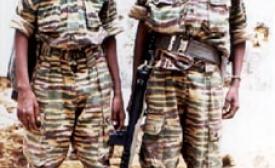 The report of a special U.N. panel that investigated allegations of massive human rights abuses in an ethnic war in Sri Lanka has prompted mixed reactions.

The crowds were treated to not one, but two kisses by the newlyweds.

An estimated two billion people around the world tuned in on Friday, April 29, to watch the wedding of Prince William, grandson of Queen Elizabeth II, and Catherine Middleton at Westminster Abbey, a ceremony infused with British pageantry and steeped in elements of Anglicanism -- past, present and future. 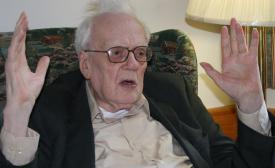 Irvin B. Horst, a former Eastern Mennonite University professor who devoted most of his life to Anabaptist history, research and thought, died Apr. 23, 2011, at Virginia Mennonite Retirement Community.  He was 95. 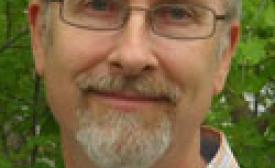 Russ Eanes, director of finance and operations for Mennonite Publishing Network, will become executive director of MennoMedia on July 1. He will move to Harrisonburg where the head office of the new agency formed by merging MPN and Third Way Media will be located. 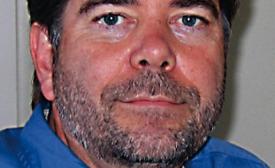 "MennoMedia" is the name emerging for the new agency that has been working its way through the approval process of Mennonite governing boards in recent months.  The new name applies when Mennonite Publishing Network and Third Way Media merge on July 1, 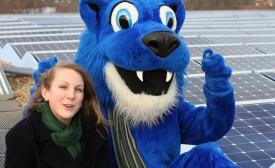 Eastern Mennonite University has been honored as a winner of the National Wildlife Federation’s annual competition “Chill Out: Climate Action on Campus.” This award program recognizes U.S. schools that are designing and implementing creative approaches to advance sustainability on campuses. EMU is one of six winning schools that were chosen from a national pool of entries.

The promotional supplement in the March 21 issue advances  important matters of conscience.  The proposed involvement, though, reflects an acceptance that we are out of step with what the majority of Canadians want from their government.  Electing members of parliament who are open to pursuing peace would create some space for these issues of conscience. 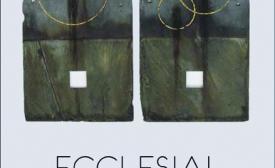 ‘With grace, courage, and a discerning spirit, Jeremy Bergen offers an account of ecclesial repentance worthy of a pilgrim people, a church at once reconciled and always on the journey toward full reconciliation." --Margaret Pfeil of the University of Notre Dame

In recent years, churches have repented for historical wrongs.  In his new book, “Ecclesial Repentance: The Churches Confront Their Sinful Pasts,” Jeremy M. Bergen tells the story of these apologies and analyzes the theological issues they raise about the nature and mission of the church. 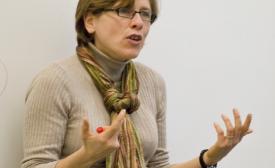 Betty Pries, a mediator and MTS 2005 graduate, will be given the Distinquished Alumni Service award by the Alumni Committee of Conrad Grebel University College. 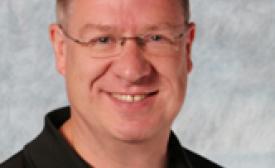 Richard Thiessen of Abbotsford, B.C., has been named managing editor of the Global Anabaptist Mennonite Encyclopedia Online (GAMEO), succeeding Sam Steiner of Kitchener, Ont., whose terms ends this year.  Thiessen, library director at Columbia Bible College in Abbotsford, has been associate managing editor since November, 2006.  He begins his role in January, 2012. 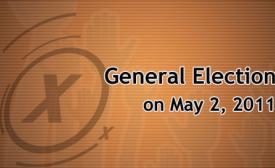 Leader:  Lord God, Ruler of the Universe, King of kings and Lord of lords, in this Federal Election in the spring of 2011 we come and bow before you, our first and last allegiance.  You have created powers and principalities, governments and institutions, to regulate human life. We acknowledge them as your servants for our good. 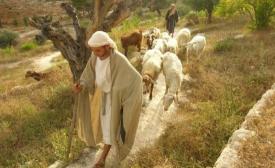 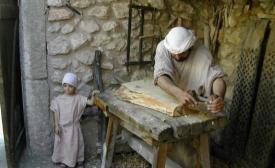 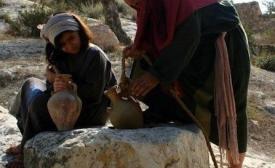 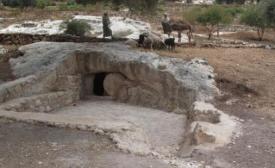 Nazareth Village in Israel/Palestine has much to celebrate in its tenth year of existence. Jewish families on Shabbat