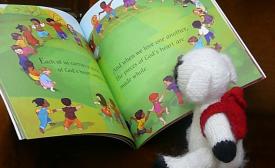 Imvu, a knitted white and black sheep clad in a red backpack, is a familiar face to those who regularly read the prayer letters of Mennonite Church Canada workers Andrew and Karen Suderman. In the latest prayer letter, Imvu shares with young friends his perspectives on the growing Anabaptist Network in South Africa Peace Library and Resource Centre 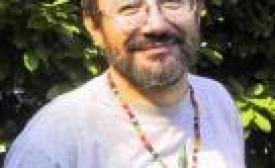 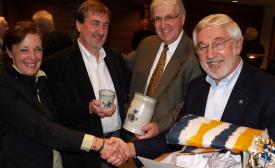 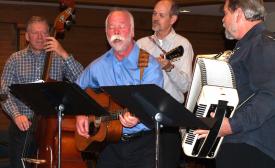 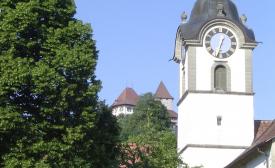 Representatives from the United Kingdom's main Christian denominations and charities submitted a letter to the Chancellor of the Exchequer (treasury secretary) on Oct. 31, urging the government to tackle tax avoidance in order to "Close The Gap" between rich and poor. 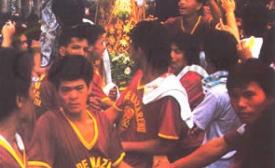 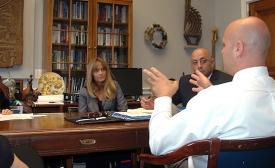 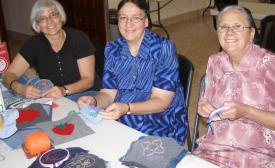 Staff at the addiction treatment centre, from left, MCC worker, Eleanor Hildebrand Guderian (whose MCC term has since ended), Susana Peters and Wilma Unger work on a blanket project with women participating in the treatment program. --MCC photo/Gladys Terichow 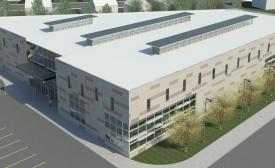 MCCO will combine two current, overcrowded Kitchener and Waterloo thrift shops into one large and innovative shop in an excellent retail location.

Supporters of Mennonite Central Committee Ontario are invited to a meeting at Stirling Avenue Mennonite Church here to hear about plans for a full redevelopment of the current 50 Kent office facility.  It will be held Monday, Oct. 24 at 7:30 p.m. 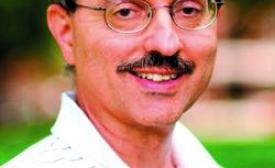 As police helicopters hovered overhead, seminarian Rix Thorsell, wearing a clerical collar, marched on October 5 with other members of Brooklyn's Greenpoint Reformed Church in a "Occupy Wall Street" protest that has captured national and international attention 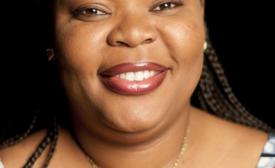 Leymah Gbowee. Only 11 other women have won the peace prize in its 110-year history. 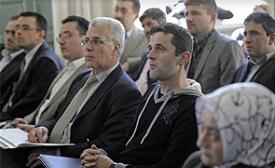 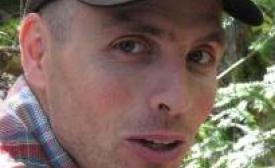 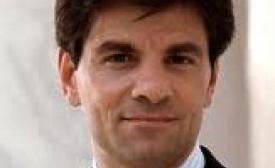 The role of the diverse U.S. faith community in debates about the future of the United States is essentially unsettled right now due to partisan politics, says a prominent broadcast journalist and former White House communications director. 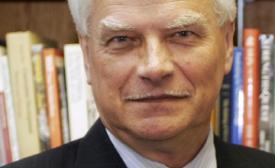 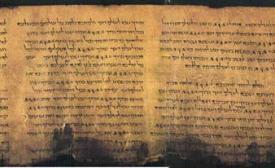 The scrolls are most commonly made of animal skins, but also papyrus and one of copper. They are written with a carbon-based ink, from right to left, using no punctuation except for an occasional paragraph indentation.

The Dead Sea Scrolls, which include the world's oldest known biblical manuscripts, are now available online through a cooperative effort between the Israel Museum, where they are housed, and Google. 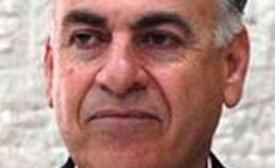 Rev. Suheil Dawani heads up The Episocal Diocese of Jerusalem which covers Israel, Jordan, The Palestinian Authority, Syria and Lebanon.

The Anglican Bishop in Jerusalem and his family are celebrating after getting permission to remain in the city after months of legal and diplomat appeals. 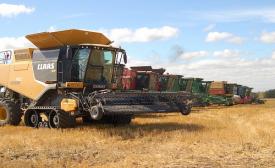 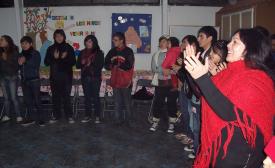 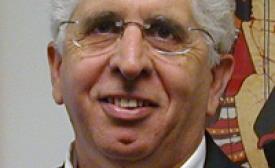 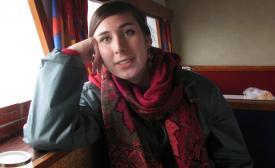 Kelsey Hutton already knows who she is voting for when Manitobans head to the polls for this month’s provincial election: the NDP. 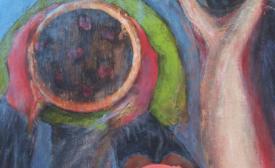 Is food a human right? Is the famine in east Africa just a symptom of something bigger? Does buying locally actually promote peace? How does a discussion on food relate to the International Day of Peace? 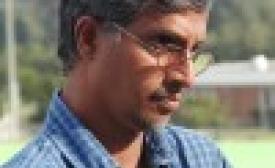 Merwyn De Mello has been appointed by Christian Peacemaker Teams to the position of CPT Co-Director, along with Carol Rose, starting in January 2012. 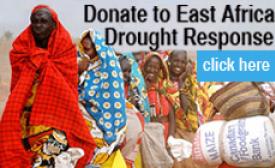 $105,000—that’s how much was donated by Manitobans to Canadian Foodgrains Bank on September 9 through CBC Radio Manitoba’s fundraiser for east Africa drought relief.