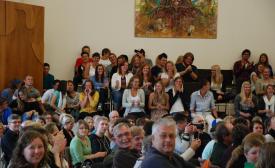 92 graduates comprise the largest class ever.

Family and friends of 92 graduates from the 2011-2012 Outtatown program gathered April 14-15 on the Canadian Mennonite University (CMU) campus to celebrate their experiences in Africa and South America.  They shared their experiences through stories and music during their two-day event. 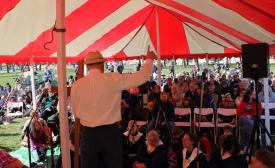 Christians are taught that taking a Sabbath from work is an important spiritual discipline, but some Mennonites in Winnipeg organized a Sabbath from consumption. 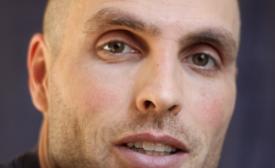 The four-year, $2.5-million Mennonite Central Committee (MCC) review process is over, and the single most significant outcome is a power shift from MCC's Akron, Pa., office to its office in Winnipeg. 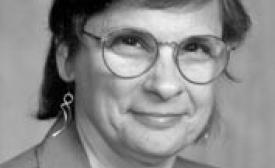 How could we, after the resplendent feast of Mennonite creative writing enjoyed by 170 of us in Virginia’s Shenandoah Valley over Palm Sunday weekend. 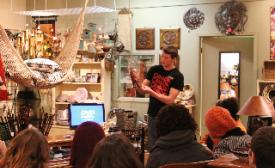 During World War II, the Historic Peace Churches in the U.S. negotiated “Alternate Service” options for Conscientious Objectors (“COs”).  As followers of Jesus, they saw military service as disregarding his example of nonviolence, and his clear admonition to “love your enemies.”

An influential black pastor says the Southern Baptist Convention should repudiate remarks about race by the head of its ethics commission, and if Richard Land does not repent he should be fired. 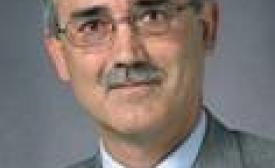 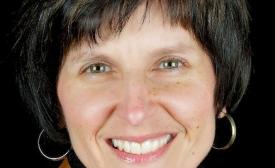 Ann L. Schultz will assume the role of Principal at Rockway Mennonite Collegiate, commencing January 2013, succeeding outgoing Principal Betsy Petker who will be retiring this June, according to the board of directors. 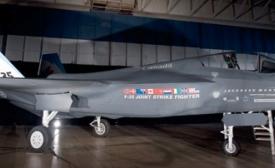 It doesn’t help a bit, but we all take satisfaction from time to time in saying, “We told you so.” 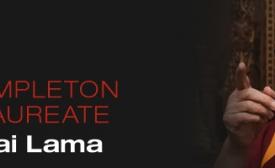 The Dalai Lama, already a Nobel Peace Prize laureate, is the recipient of the 2012 Templeton Prize, often called the most prestigious award in religion. 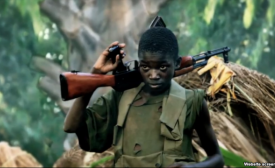 Although the Internet video "Kony 2012" is bringing world attention to an infamous Ugandan warlord, calling for his arrest this year, it doesn't mention much about the church leaders who continue to work for peace in Northern Uganda and central Africa and recently recalled their encounters with Joseph Kony. 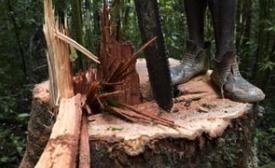 A major US newspaper reporter has pointed the finger, once again, at Mennonites in the Paraguayan Chaco for massive deforestation, clearing the land for grazing large herds of beef cattle, a major export for the small country.  Simon Romero of the New York Times picked up the story March 24 begun by the Guardian newspaper of the United Kingdom two years earlier. 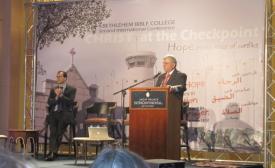 A major breakthrough in the evangelical world took place in Bethlehem through a gathering of over 600 international and local Christians, including renowned evangelical leaders 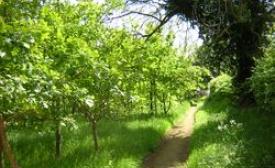 For the last decade, some Germans have tapped into their nation's feelings for its ancient forests and chosen a final resting place in a woodland gravesite. Churches used to frown on the practice but now "friedwald" ("peaceful forest") rites are becoming more accepted. 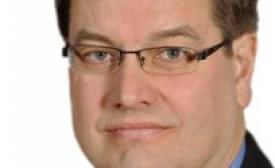 No sense just piling on.

Christians comprise half of the world's 214 million migrants, those who have moved from their country of birth and are now living permanently in a different country, a new study has concluded.

A series of ammunition explosions in the city of Brazzaville, capital of the Republic of Congo on March 4 killed more than 200 people and destroyed a Roman Catholic Church. 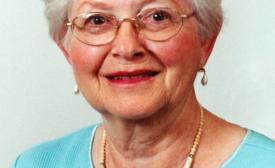 Kathryn Sherer, a pianist who instructed hundreds of students and together with her violinist husband performed around the world, died at home on Feb. 28 after a long illness. She was 79 years old and an associate professor emerita of music at Goshen College. 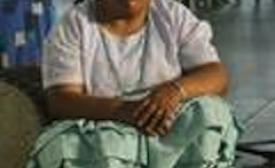 With the help of participants from several regions of the world a World Council of Churches (WCC) consultation recently looked at Christian self-understanding in the context of indigenous spiritual traditions. 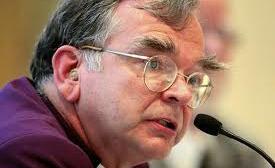 Founded by breakaway U.S. Episcopal priests who left their former denomination because they felt it was too liberal, the Anglican Mission in the Americas is now in the middle of another ugly church feud. 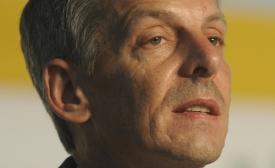 It must be admitted by people of faith that “religion is not just a solution to war and violence. Too often, it can be part of the problem,” Rev. Dr. Olav Fykse told a consultation on world peace and human security convened by the World Council of Churches.

Egyptian Christian humanitarian leaders say while politics and religion are garnering the most attention in their country right now, Egypt's serious humanitarian problems will soon have to be addressed.

The key role played by young people during the transformations in the Arab world throughout the past year was a recurrent theme for the recent World Council of Churches (WCC) Christian-Muslim consultation on “Christian Presence and Witness in the Arab World”.