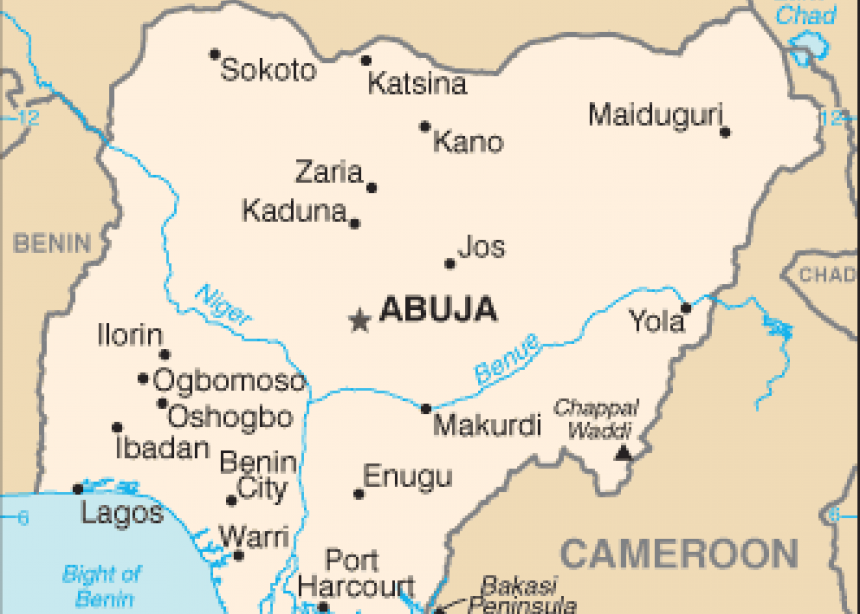 The militant group, which church leaders and analysts view as an African variation of the Islamic State, is also beheading men, forcing Christian women to convert to Islam and taking them as wives, officials said.

“Things are getting pretty bad,” said the Rev. John Bakeni, the secretary of the Maiduguri Roman Catholic diocese in northeastern Nigeria. “A good number of our parishes in Pulka and Madagali areas have been overrun in the last few days.”

“The priest in charge managed to escape, but they took his car and important church documents,” said Bakeni.

“Many civilians are now on the run,” he added. “Many others are being trapped and killed. Life means nothing here. It’s so cheap and valueless.”

In 2009, the group launched its first military operation in Maiduguri, advocating for a strict form of Shariah. Since then, it has attacked churches, villages, government installations and public places across north and northeastern Nigeria.

It has also carried out mass kidnappings in the region and is still holding captive more than 200 girls it grabbed from a local school in Chibok. The girls were kidnapped on April 14, 2014.

“The same ideology runs through their methods and disposition,” said Bakeni.

With the rise of Boko Haram, scholars say Islamic extremism threatens Africa as much as it does the Middle East, the Arabian Peninsula, Pakistan and Afghanistan.

“Boko Haram bears an inmate family resemblance to developments elsewhere in the Muslim world,” wrote Charles Villa-Vicencio, a South African theologian and a visiting professor in the Conflict Resolution Program at Georgetown University, in the July/August edition of the Horn of Africa Bulletin. “ … Resilient Muslims are engaged in a fight–back against the western influence.” 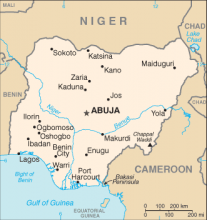