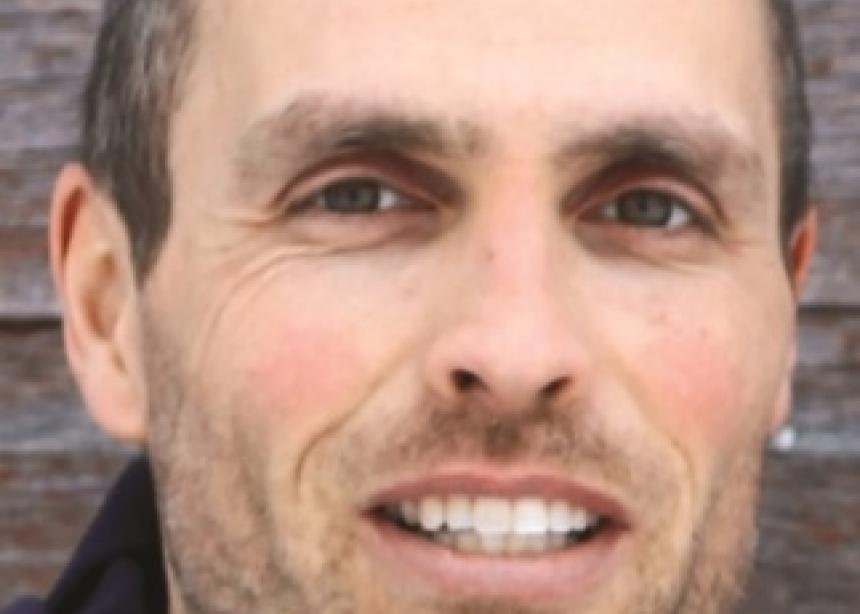 In “Differently gifted,” Will Braun discusses the high emotional stakes related to the closure of facilities for people with intellectual disabilities. Here are more items he collected.

Watch the trailer for the 2008 documentary The Freedom Tour, which tells the story of survivors of institutions for people with intellectual disabilities. This film sparked my interest in this topic.

Boy in the Moon

The brilliant Globe and Mail former features writer Ian Brown wrote a candid and raw 2009 book about his own profoundly disabled son, Walker. The Boy in the Moon: A Father's Search for his Disabled Son won two major literary prizes worth $65K. Not bad. This New York Times review of the book gives a taste of Brown's heartbreaking brilliance. Brown’s Globe and Mail article is here.

Yikes! That was the original name of the first large institution for people with intellectual disabilities in Canada, according to the Government of Ontario website.  It opened in 1879 and closed in 2009, when it was called the Huronia Regional Centre. The website also includes links to archival video and photos of the institution.

Radio with a bow-tie

Listen to two CBC 2011 radio broadcasts on the Huronia Regional Centre that aired on The Sunday Edition with Michael Enright. The original segment is here (Hour One, at 8:25), and response letters are here (Hour Three, at 17:00).

“Centre of attention,” which appeared in the Winnipeg Free Press, was my 2011 attempt at a nuanced look at the Manitoba Developmental Centre (MDC). The article tells more of Hugo and Nick Unruh's story.

Last year I wrote a more direct piece about MDC, making that case that it should be thoughtfully closed. See “Development centre's time is past.”  “MDC provides some innovative programming and employs many caring staff. Still, it is literally and figuratively an aging left-over of an era that should make us shudder. I would definitely not want to live there, so why should 220 people be forced to?”

That article evoked some pointed response: “I am a 19-year-old employee at the Manitoba Developmental Centre, currently feeling disgusted after reading Will Braun's article about wanting MDC residents with mental            disabilities out in the community. . . . Braun apparently likes to live in the past.” The entire response is here.

Backlash from a retired prof who fails the grade at research

The same article elicited this from Glen Beck, a professor emeritus of health economics at the University of Saskatchewan: “Braun's piece is most provocative because it is superficial and smacks of zealotry.” See his entire response here. Note that Beck is simply wrong about community living being more expensive than MDC, and contrary to his unsubstantiated insinuation, the research I cite is legitimate, extensive work done by pros at Brock University who did indeed study a range of cohorts in five studies. (I can provide copies of the executive summaries of these studies upon request.) He also mis-paraphrases me regarding unions. Nonetheless, his obvious concern for his brother and his depth of conviction are admirable.

Between 2010 and the present, Will Braun did research, conducted interviews, and published several pieces on this topic. He can be contacted at seniorwriter@canadianmennonite.org.

See also the feature article “Good work,” which explores how the church relates to people with intellectual disabilities. 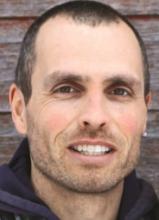