“While Anabaptists affirm the inspiration and trustworthiness of Scripture, we are not strict literalists,” writes Palmer Becker in his just-released book, Anabaptist Essentials. 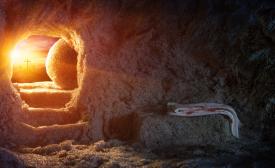 Christ is risen. He is risen indeed.

I always love this joyful affirmation of life and hope on Easter morning. When it is still grey and cold outside, when the world news is so overwhelmingly negative, when many are dealing with losses and heartache, it is so amazing to be able to say: “Christ is risen. He is risen indeed.”

A holy challenge to become living bodies of Christ

What would the Apostle Paul say to leaders today? This was the question posed to participants at the recent Values-based Leadership Program that I attended. I offer one perspective of what Paul might be saying:

1. If I have the gift of wisdom and the ability to shape my words in eloquent sentences, but have not love, my words are just that: words.

Do you ever have a Sunday when the church music stinks? In your opinion, at least? Well, that’s the way it should be from time to time. 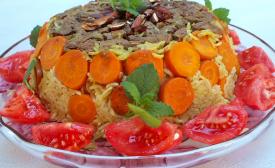 In her story about hospitality, “Sharing food with my two families,” Natasha Krahn describes being served a traditional Palestinian dish turned upside down on a large platter. Here is the recipe as found in the Extending the Table cookbook. 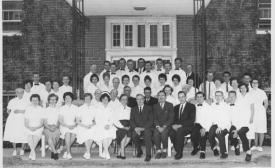 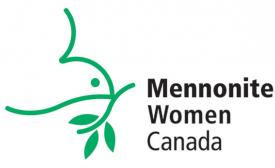 For the many years I worked as an educator in several Mennonite institutions, I did not participate in, nor identify with, organized activities of Mennonite Women Manitoba or the national MW Canada. 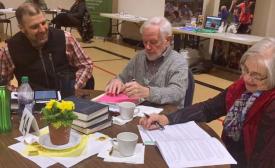 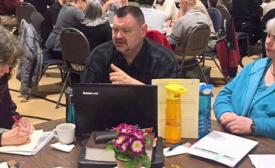 Despite meeting under the theme of “Building healthy connections,” many delegates who gathered for Mennonite Church British Columbia’s annual general meeting on Feb. 25, 2017, wondered how the future might look for their connections as an area church family when the day was done. 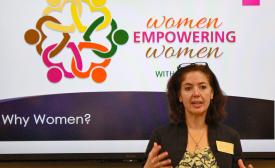 Exuding excitement and purpose, Nancy Mann, associate pastor of Floradale Mennonite Church, exclaimed “WEW!” for the newest chapter of Mennonite Economic Development Associates (MEDA) Women Empowering Women organization. The kick-off event, at which 75 women were in attendance, was held on Feb. 2, 2017, at 50 Kent Avenue, the “Mennonite hub” in Kitchener. 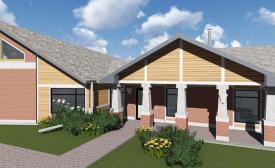 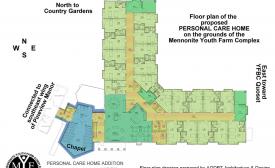 Joan Lemauviel recalls her aging father needing more care than he received with assisted living, yet not qualifying for long-term care. “He was falling through the cracks,” she says. 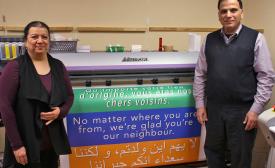 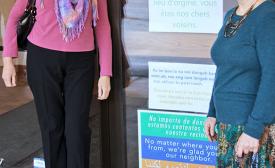 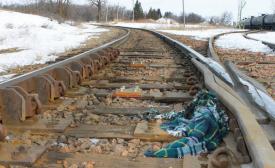 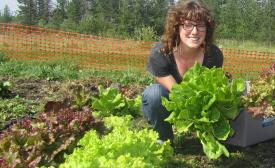 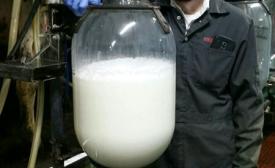 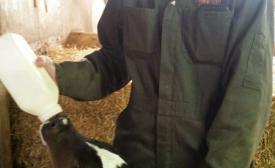 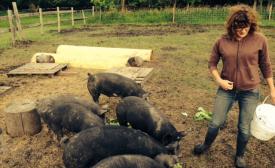 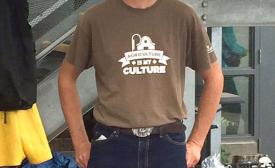 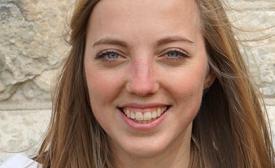 Finding a new church to belong to can be difficult. Just ask Katrina Woelk.