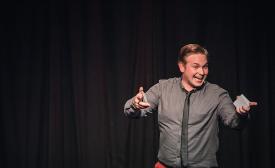 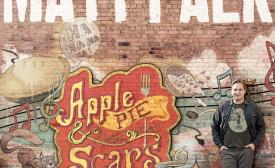 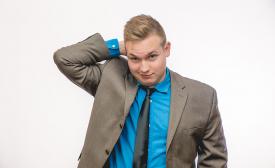 Comedian Matt Falk draws from his Russian Mennonite heritage for some of the material in his act. ‘For those who don’t know what a Mennonite is, a Mennonite is basically just like a Catholic, with half the dancing and twice the guilt,’ he quips on his debut album, Apple Pie & Scars. (Photo by Cody Goetz)

Matt Falk recalls one of his worst gigs from the beginning of his career as a comedian. He was hired to perform at a corporate event, and during his 30-minute set the audience barely chuckled. 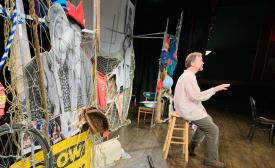 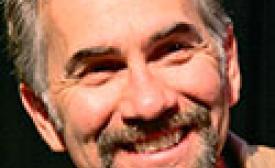 Laughter has always been a huge part of my working career, working as a writer and actor in comedic theater. 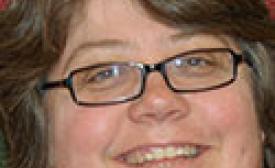 I’ve been a youth pastor for more than two decades and if I have any regret, besides the amount of pizza I’ve consumed, it is that I did not pay more attention to the parents/caregivers of the youth in my groups. 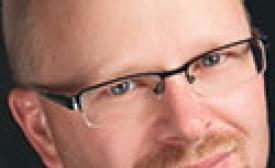 The Olympic Games came and went, and Canada won hockey gold again. I intended to get up early to watch the men’s final game. On the Pacific coast that meant 4 a.m., and thanks to our new baby girl, who cried me awake, I was up. I sat in my comfy chair and promptly fell asleep before the puck dropped. I woke up to see medals being placed around the necks of the Canadian guys. They were gold. 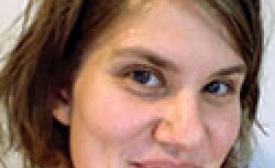 I’ve never been to a Mennonite church conference before. I’m a little late. I find my name tag on the table, hook it onto the lanyard provided. I’m welcomed by Janette, the administrator I talked to about childcare before registering. She tells me to sit anywhere. I choose a table near the back. 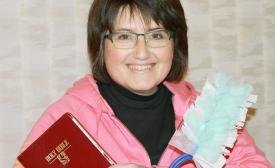 I’ve always liked the saying, “My house may not be clean, but my kids are happy.” 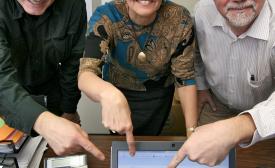 Leaders and planners want participants to bring their wildest hopes and dreams for the future of the church to Mennonite Church Canada’s Assembly 2014, from July 3 to 6 in Winnipeg. 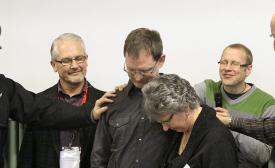 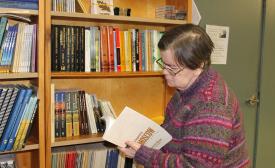 “Please do not take photographs.”

With these words, Jake Buhler, chair of the Mennonite Historical Society of Saskatchewan, introduced the evening’s guests, an a cappella choir from the Church of God in Christ, Mennonite, sometimes known as the Holdeman Mennonite Church. 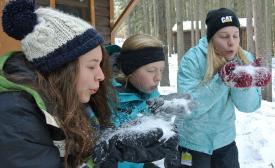 Snow camp. The title brings to mind a group of kids running in the snow, creating snow angels and starting snow-ball fights. 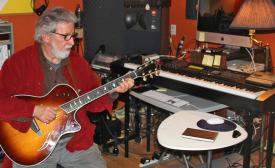 The music studio and classroom in the backyard is decorated with Apple computer prints of creative individuals. John Lennon and Yoko Ono, Einstein, Picasso, Amelia Earhart, some with the Apple logo covered with a piano sticker, share the walls with a painting by Leighton Jones of the Children’s Band. 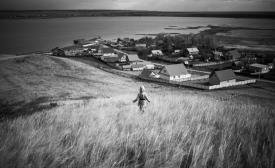 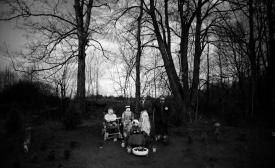 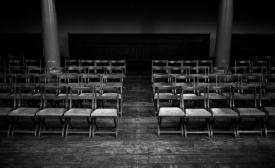 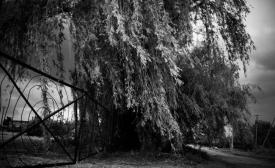 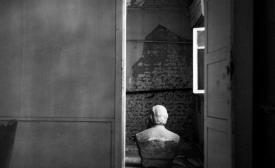 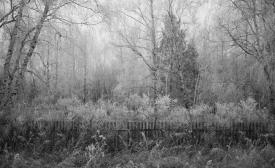 Ian Willms’s provocative photo of a young girl walking away through the windblown grasses towards a small Russian village on a lakeshore was part of his winning entry in the 2013 Scotiabank Contact Photography Festival.