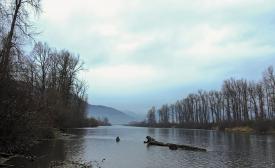 'In a short five-minute walk, I was filled with peace as I was enveloped by the beauty of the river and the mountains.' (Photo courtesy of Christina Bartel Barkman)

After the hour-long drive home from my sister’s with my four very energetic kids, I had had enough! Trying to quiet down hyper kids while driving is not an easy feat. Not wanting to yell at them over and over, I gave up and succumbed to their antics, eagerly longing for our driveway. I called my husband and said I would need serious backup upon arrival; I was spent! 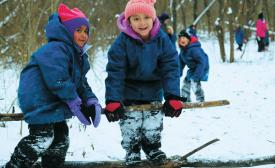 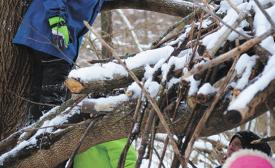 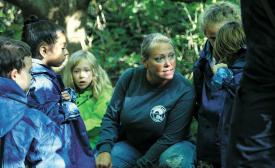 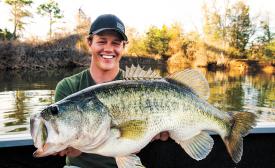 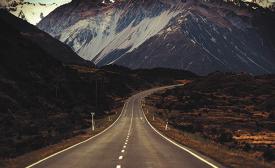 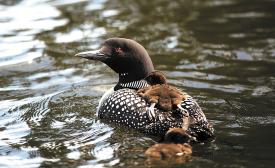 Jay Siemens has raised nearly $45,000 for charity through sales of calendars that feature his wildlife photography. (Photo by Jay Siemens) 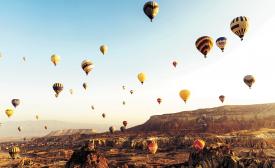 Photography has taken Jay Siemens around the world. (Photo by Jay Siemens) 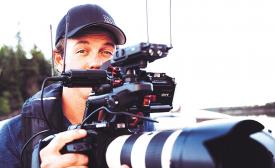 Jay Siemens was set to begin photography school in Winnipeg when, three days before classes started, his friend called him with a compelling proposition.

“He said, ‘You’ve got to drop out of school and film a fishing show with me,’ ” Siemens recalls. 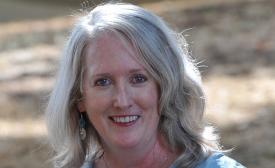 I am so glad that summer is on the horizon. Spending time outdoors was a huge part of my childhood. My family shared many weekends at a small one-room cabin on a river, fishing, swimming, canoeing and just enjoying the beauty around us. We would watch the beavers make their way up and down the river, hope to see a deer come out at dusk for a drink, and listen to the wolves howl at night. 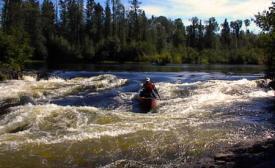 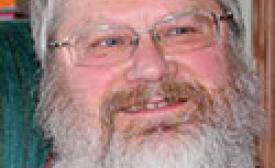 Ric Driediger loves telling stories about his life as a canoeing guide. (Photo by Donna Schulz)

The trickling of an indoor waterfall in the room where Ric Driediger sits evokes images of a northern stream while he reflects on 40 years on the waterways of northern Saskatchewan as a canoeing guide.

Last summer, we were camping at Crabtree Falls in North Carolina. It was a new experience for us. We'd been through the state before, but had never spent a night and had never tented in that area before.

One night, after a relaxing evening around the campfire, I was peacefully dreaming, curled up in my sleeping bag. Suddenly, a strange sound broke the stillness and woke me from sleep. In half-conscious confusion, I tried to identify the source of the sound. An animal? But I couldn't tell what kind.