change in the church 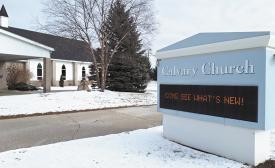 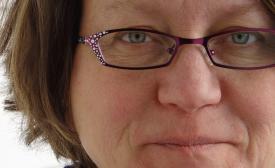 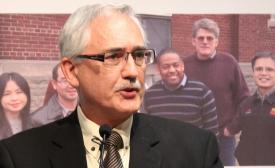 May 3, 2018, was Henry Paetkau’s last day in the Mennonite Church Eastern Canada office, but he wasn’t quite done yet. 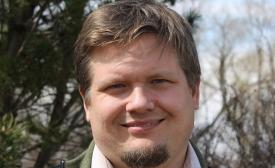 This past weekend, I was invited to one of our small rural congregations to help it discern the future. The concern, as expressed by the congregation, is that if the status quo remains, the church will have to close its doors in a couple of years. 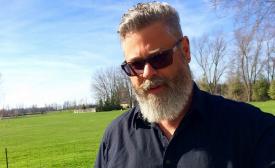 It was my first day on the job as associate pastor. I enthusiastically unlocked the door to my new office and was taken aback by the writing on the wall. Literally. There was a massive white banner hanging on the wall with a warning, handwritten in giant red letters, that read, “We don’t like change!”