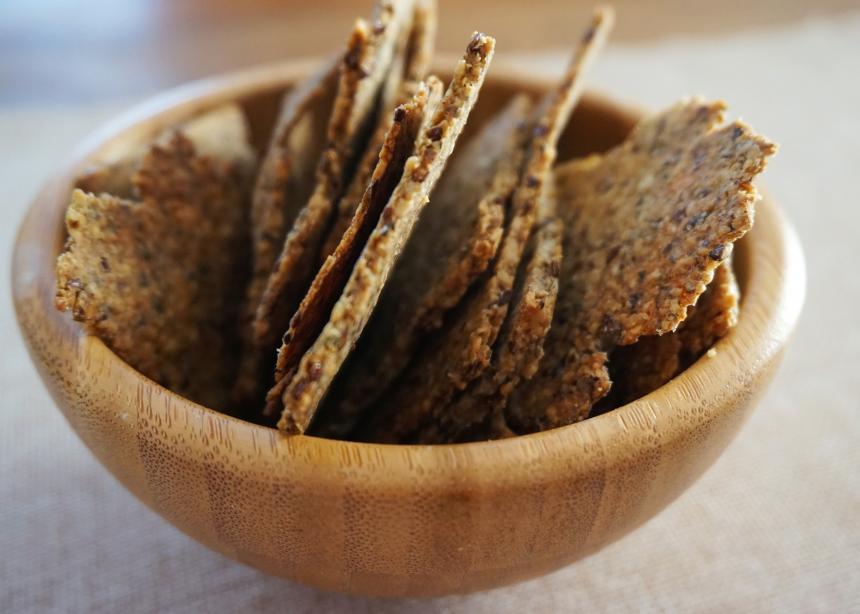 'Each one present... was told about the particular gifts and strengths that he or she brought to make this Circle strong and holy while being offered juice and crackers.' (Image by Ana Segota/Pixabay)

Towards the end of 2006, I burned out as a full-time minister. I had failed to find adequate supports for my introverted spirit in an extroverted role. I chose not attend the church while it made decisions about future directions and leadership.

With a bit of a shock, I realized during the year away from the faith community that the role of church for me had largely been filled by the Circle of Support and Accountability (CoSA) with which I’d had a decade of history.

We started the first Circle in Prince Albert in 1997. We didn’t have rules and a constitution; we just did what felt right. As a result, 10 years on, every offender that we had taken on remained among us. We now had six released offenders and eight volunteers. Those were exciting years, as we watched longer-term Circle guys take on responsibility for supporting the newer members. We also laughed a lot, which made meetings fun places to be. Most of the guys had offended sexually, yet, given a setting of trust, they offered their best.

As I realized that this crew had taken on that spiritual role, in which I was loved, supported and, on occasion, held accountable, I proposed to them that we celebrate that in a service of communion. Most of the offenders were uneasy, having little or no history to help them understand what that meant. But there was also significant trust, as we assured them that this could be an important way to understand the significance of our community.

A fellow volunteer, Tina, agreed to help with the preparations. One offender simply was not comfortable with participating—who knows what his church story entailed—and he left.

Tina set up a pitcher of juice and a tray of crackers. She reminded me that, in her tradition, the elements are transformed into the actual body of Christ. That was tested a little when the guys came in from outside, and one of them, Mike, charged across the room, telling us loudly how thirsty he was, poured himself a tumbler and slugged it back. A life sentence beginning in his teens had not served Mike well with social delicacies. Our ability to laugh served us well.

After I explained how communion was talked about in the Bible, Tina and I took turns offering individual blessings. Each one present, offender and volunteer alike, was told about the particular gifts and strengths that he or she brought to make this Circle strong and holy while being offered juice and crackers. Each one was invited to respond, and it became a time that was larger than the individuals gathered. Although the offenders present represented around a century of incarceration, tears mixed freely with laughter and embraces. It remains a strong memory. Recently, two of the people present suggested that it was the most powerful communion experience they could recall.

What has happened to the guys? In the last 13 years, two have died. Another married and started a family. One fellow experienced a traumatic event on the job, unrelated to his offence history, and is on permanent disability. Another is out of the province but stays in touch. An older fellow is working on repairing broken family relationships.

The offender who could not be present at our service is again incarcerated. There remains a level of trust that he seems unable to surmount.

When we offer holiness, it is returned. That’s how I understand our creation, each one, in God’s image. Thankfully, holiness doesn’t demand perfection.

Ed Olfert (p2pheo@sasktel.net) continues to be energized by transformation.

Read more In the Image columns by Ed Olfert:
A friend tells a story
'I think I saw yellow'
'What's he doing out there?'
A washroom smelling of stale beer
Worship happened

'Each one present... was told about the particular gifts and strengths that he or she brought to make this Circle strong and holy while being offered juice and crackers.' (Image by Ana Segota/Pixabay)