A friend tells a story 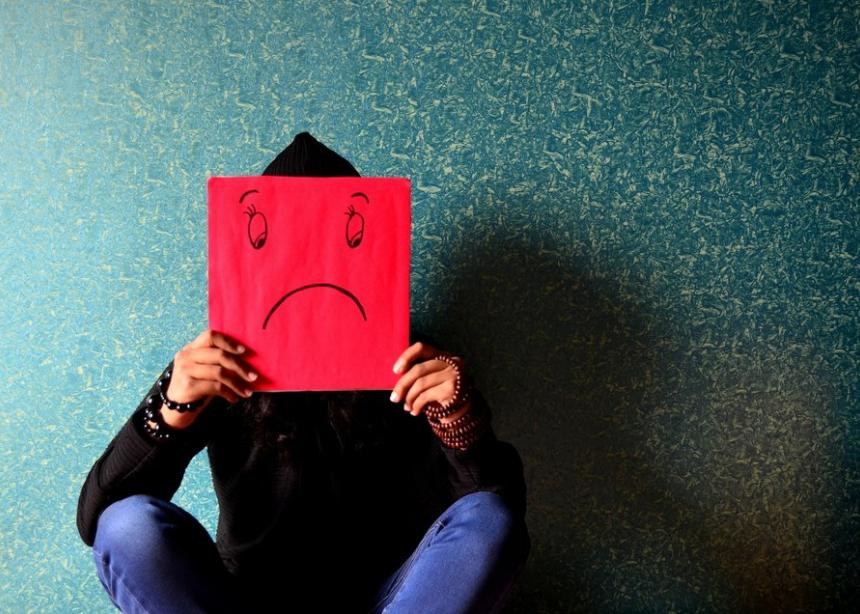 'Donny’s life had obviously not been easy, as he displayed in her room with great anger and frustration... He hated school, he hated kids, he hated teachers, he even hated his own name.' (Photo by PDPics/Pixabay)

My friend Catherine* teaches at a community school in the core of our city. Given her experience and her skill set, she manages a classroom that is not so much age- or grade-specific, but rather contains children whose behavioural issues make them difficult to manage in normal classroom settings.

After the Christmas break, a new boy, Donny*, appeared in her room. As Catherine understood it, he had been abandoned by his parents at a very young age, so his grandparents took over as his guardians. These grandparents are somewhat nomadic, and so his records showed an unusually high number of schools in his short academic history.

Donny couldn’t be managed on the playground, so he spent recess time with Catherine in the classroom. On a day when he seemed just a little more reflective, she tried a conversation. She asked him if he could remember a school that he had liked.

His shield cracked just enough for him to suggest a school that he had attended several years ago that hadn’t been so terrible. The school he mentioned was in a town about an hour away. Catherine pushed just a little more. Was there a teacher there that he remembered, someone who had made that memory a good one?

There was. Donny offered a name. There was a teacher there who had expended the energy to offer him a warm place in his class community.

In her mind, Catherine was fist-pumping. “Yes! I know that guy!”

She forwarded a message to that school, to that teacher. “I have Donny in my class and he’s got some pretty huge walls built up. We’re having a tough time with him; wouldn’t be surprised to see him bolt. But he has good memories of his time in your room. Can you give me any ideas how to connect with Donny?”

The reply came the same day. Yes, he certainly recalled Donny, and he had some ideas. He would get back to her.

Within a few days, the idea came. Donny’s former teacher, along with a current student at that distant school, who just happened to be Donny’s cousin, had sent a video. They talked about remembering Donny warmly and then talked about how wonderful Donny’s current school was, how good the staff were, how many fun things there were to do there.

As Donny and Catherine sat and watched, Donny began to cry. There were emotions being touched in ways that he had not allowed for a long time, and those emotions emerged as tears. Someone was declaring that Donny was worthy of time and energy and fun and laughter. It was huge for him.

I don’t need the story to end happily ever after. I don’t know the ever after. But Donny became warmer, more cooperative, more open in the class. Catherine ended the story by remembering that when school closed for the February break, Donny had come by to offer a hug and to offer his wish that she would have a relaxing holiday. Two more sets of eyes had tears.

A story of a group of people risking to discover the holiness within.

* Catherine and Donny are pseudonyms.

Ed Olfert (p2pheo@sasktel.net) lives just down from God and peers up on occasion.

Read more In the Image columns by Ed Olfert:
'I think I saw yellow'
'What's he doing out there?'
A washroom smelling of stale beer
Worship happened
Glimpses of a holy heritage

'Donny’s life had obviously not been easy, as he displayed in her room with great anger and frustration... He hated school, he hated kids, he hated teachers, he even hated his own name.' (Photo by PDPics/Pixabay)