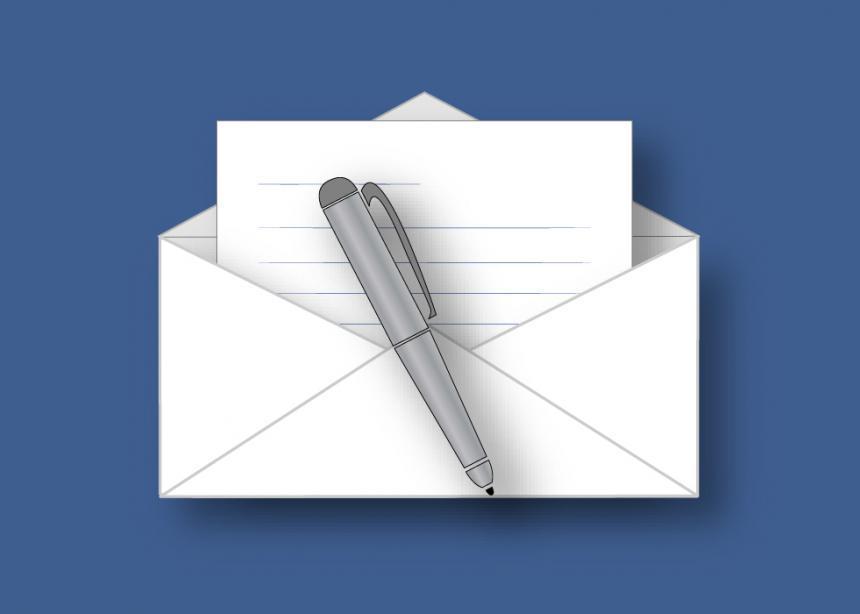 Indigenous gifts to the world
Re: “Get over being called a ‘settler’ ” letter, June 27, page 7.

This letter writer suggests those of us who are descendants of settlers should ask ourselves how we have “benefited from colonialism.” We do indeed need to ask ourselves this question.

But the letter writer has inspired me to ask a related question: Of all the benefits, are there among them free gifts from Indigenous Peoples, and the results of simple commerce or trade? Well, there are plenty of both.

Perhaps the greatest contributions to the world, in the form of free gifts and trade goods, from the Indigenous Peoples of the Americas are agricultural in nature. Corn, potatoes, cassava, most beans, peanuts, tomatoes, blueberries and pecan nuts come to mind immediately, as also do hot peppers, everyday food items now consumed around the world.

Yet the free gifts and trade goods were not only foods and food enhancers. Tobacco and medicines have been important contributions, too. Acetylsalicylic acid (ASA), originally derived from willow bark and taken for headaches, was used by Indigenous people for generations before they ran into settlers and told them about its benefits. Quinine was derived from a South American tree, long useful for controlling malaria, the world’s greatest killer disease.

Indigenous Peoples have also provided us with worldview wisdom. Descendants of the settlers tend to view humans as separate from, and superior to, nature, but Indigenous Peoples do not make that mistake. Their worldviews give them a head start on a better relationship with the land and life.

All peoples sometimes abuse the land or environment, of course, but Indigenous worldviews give their children a head start in addressing this that the rest of us could well emulate.
—Henry Epp, Calgary

Increased drought caused by climate crisis
Re: ‘We have no safe area under the sky,’ Sept. 19, page 22.

Disaster relief for Ethiopia (and the rest of the Horn of Africa) is an absolutely vital response to the misery, helplessness and disempowerment of the present crisis. But we also need to look at the root causes. It is now clear that the increase in both the frequency and the intensity of droughts in that part of the world is primarily a function of the climate crisis, and therefore a result of our fossil fuel dependency. Love for our Ethiopian brothers and sisters must include taking urgent action, not only to reduce our personal and church carbon footprints, but also engaging in the advocacy and direct action necessary to achieve real government policy changes to drive down the over 60 percent of emissions from Canadian heavy industry. For the sake of our neighbours, we cannot afford to hide from our responsibility as citizens to work for transformational change.
—Mark Bigland-Pritchard (Online comment)

Instead of giving away the Bethel property, which must be quite valuable now, it might have been prudent to offer it for sale on the condition that it be used for religious or humanitarian purposes. Maybe someone would use it for seniors accommodation. That way, at least some money could be recovered and used for broader regional church purposes.
—Henry Neufeld, Delta, B.C.

The queen’s reverence for the King of kings lauded

“Throughout my life, the message and teachings of Christ have been my guide, and in them I find hope. It is my heartfelt prayer that you will continue to be sustained by your faith in times of trial and encouraged by hope at times of despair.”

These words from Queen Elizabeth II were part of a letter that she sent to the Lambeth Conference of the Anglican Communion on Aug. 3, just weeks before her death.

As we remember the queen and her family, we pause. Over the years, many people bowed and curtsied before her. Now it is her turn to bow and give reverence to the King of kings. I believe that she has bowed before Christ all her life. In death, as her soul and spirit have returned to God, there she has bowed and worshipped the Lord as King of kings and Lord of lords with genuine love and humility.

In our home in the 1950s I remember how our dad would insist that we listen to the queen’s radio broadcast, a Christmas greeting to the Dominion of Canada. I remember her accent, perhaps more than what she said.

Over the years, with the powerful invasive news service, the royal family was hounded, exposing all their problems and failures. We will never know the depth of her sorrow as she saw her children slipping and sliding around as ships without a rudder.

What we do know is that she understood Christ as the source of her hope and forgiveness. There is no greater demonstration of love, authority and sovereign power for which she could be remembered.
—David Shantz, Montreal 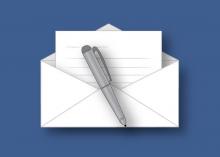