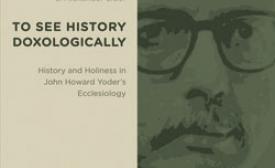 If the grim historical associations with words like “purity” and “cleansing” are any indication, then Sider is right to suggest that the church has had trouble reconciling the messiness of life with its concept of holiness. To See History Doxologically is a direct engagement with the tendency to sever holiness from the difficulty of life. 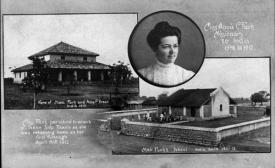 This year marks the 100th anniversary of the sinking of the Titanic. Throughout this commemorative year there has been much in-depth coverage of the Titanic but a little-known part of that story will hold particular interest to Mennonite readers. 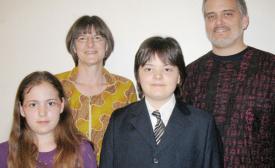 The Frey Yoder family, from left to right: Deborah, Nancy, Jeremiah and Bruce.

Nancy Frey and Bruce Yoder are building a new home in Burkina Faso with their children Jeremiah and Deborah. In the capital city of Ouagadougou, the Frey Yoders connect with and help support the Foyer Evangélique Mennonite de Ouagadougou (FEMO), a congregation primarily comprised of young adult university students, 24 of whom live in the FEMO residence.

A federal government agency has warned Canadian Mennonite about publishing material that could rally its readers to oppose specific politicians and political parties. A letter to the magazine from Canada Revenue says: “It has come to our attention that recent issues . . .

By Rudy Baergen, Co-chair, Being a Faithful Church Task Force 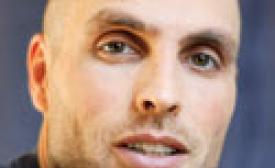 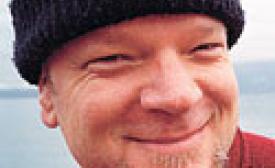 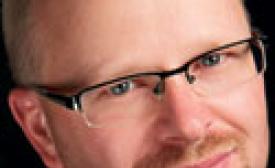 I’ve been part of countless conversations where people deliberate over the state of the church. Among church veterans this usually revolves around what the church has lost or is no longer. Among younger types such chatter circles around the church’s failures and supposed irrelevance. 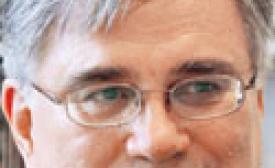 Ever since being part of the North American Mennonite Church, I’ve appreciated the cyclical if not constant emphasis on leadership development. Self-development for personal satisfaction, new and increased competency for pastoral and lay leader success, and a wider range of healthier leadership patterns are needed and wonderful. But at the same time it’s caused me to wonder.

1. Do you consider yourself as a rational being or more of an emotional being? Do you find others reacting more rationally or more emotionally? In what ways has the Mennonite Church tended to appeal to our heads rather than our hearts? Has this been changing? 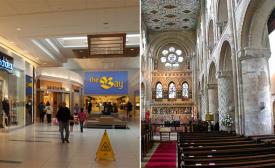 Friesen says that a modern mall has similarities to a cathedral—it is a secular cathedral with rituals and liturgies.

After many hours of methodical and systematic doubting of all that he held certain, seventeenth-century French philosopher Rene Descartes came to an astounding conclusion: the only thing that he could know for certain, beyond any reasonable doubt, was that he was a thinking creature. 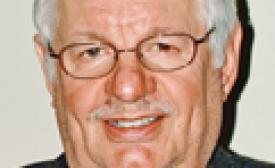 When I received a registered letter from Canada Revenue Agency reminding me, as editor, of limitations on registered charities regarding partisan political activities, I took it personally.