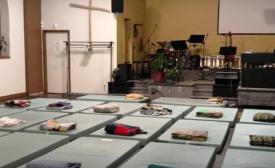 In October, Care Montreal opened seven nights a week as a licensed shelter after completing extensive renovations. Now volunteers at the shelter, housed at Hochma, a Mennonite Church Eastern Canada congregation, provide supper in the basement at 6 p.m. 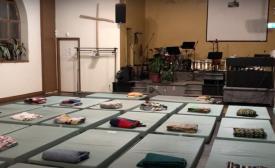 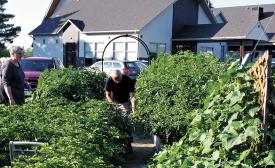 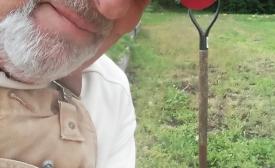 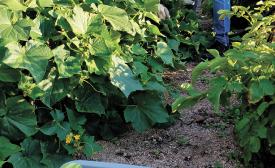 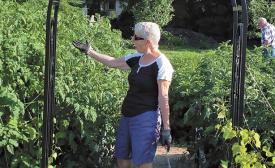 In the summer of 2004, Joy Neufeld opened the first soup kitchen in Steinbach. Fifteen years later, Soup’s On is still serving its community and is thriving.

Neufeld, a member of Grace Mennonite Church in Steinbach, started the project because she loved working in the kitchen. “I just love cooking and baking, but the last thing Steinbach needed was another restaurant,” she says.