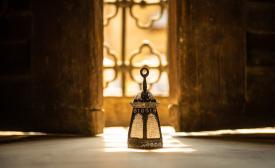 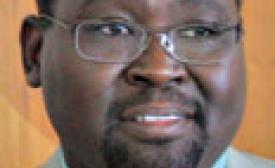 When Christians proclaim the unique claims of God to Muslims, it often goes awry when they bring Jesus into the equation, according to Emmanuel Ali El-Shariff, who says it is inconceivable—even sacrilegious—to Muslims to say that Jesus is the Son of God.