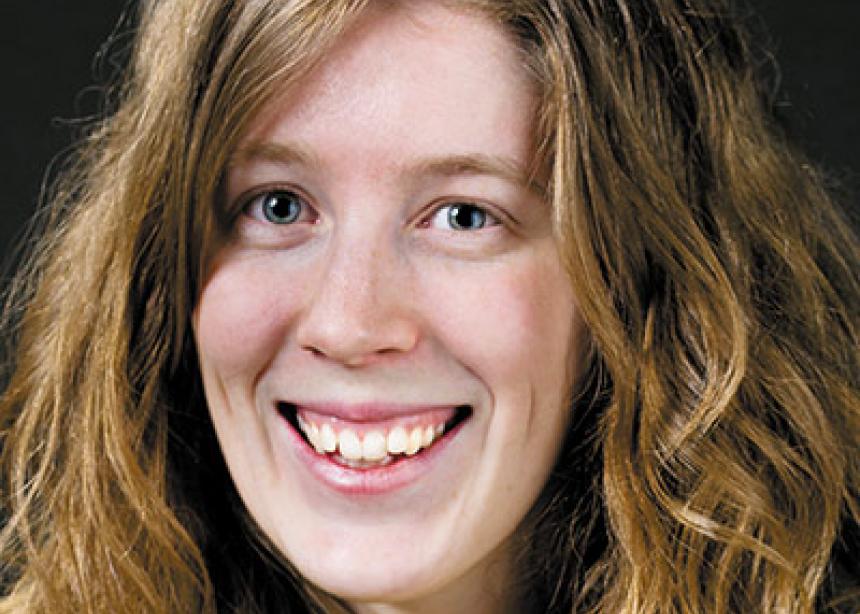 I heard this quote from Shane Claiborne at a conference in 2012, and it came back to me a few weeks ago at Mennonite Church Eastern Canada’s annual church gathering during a lunch meeting with leaders of youth.

One of the topics in our conversation was around how we can better equip youth to be leaders. Following this conversation, I attended a workshop that was hosted by some of the local Mennonite camps. A panel of three camp counsellors shared how counselling at camp helped to equip them to be leaders not just at camp but also within their own congregations.

Maybe we can learn something from how camps train their counsellors.

Training camp counsellors usually consists of time spent in learning sessions as well as practical hands-on experience. This training is led by senior counsellors who mentor the new counsellors, walk alongside them and work with them to prepare them for leading on their own. Often training takes place over multiple weeks, and it isn’t until the second or third summer that counsellors are given full responsibility.

I think that this could be a great model for growing young leaders within the church: creating a space where we can walk alongside the youth and mentor them while also allowing room for them to bring their own voice. Instead of merely asking for youth to participate—which can at times seem daunting or terrifying to them—let’s provide them with opportunities to lead alongside someone else. I realize that this will take more effort from those already in leadership roles, but in the end it will be worth it.

At the camping workshop, one of the panellists wondered, “What would it look like to have a church slate with spaces on it for young people to be mentored into church roles?” This could include having an additional position for a youth church council chair, someone who could serve alongside the church council chair to learn the ropes, while also getting opportunities to try out his/her own leadership skills.

What gifts do the youth in your church have that they can share? Who has similar gifts in your congregation and is willing to walk alongside the youth, challenging them to grow, strengthening their gifts and providing support?

Mentoring is about allowing the youth to see what it takes to be church together. It isn’t about being perfect or about doing the job right. In fact, most young people are looking for authenticity in the church, so allowing them to be a part of the process would be beneficial.

Let’s create spaces of trust in which youth feel safe enough to be challenged to grow into the church of today.

See also:
On engaging millenials
A big fan of Jesus . . . the church not so much 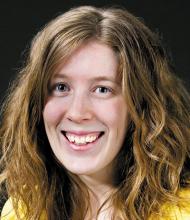