Mediating in the church 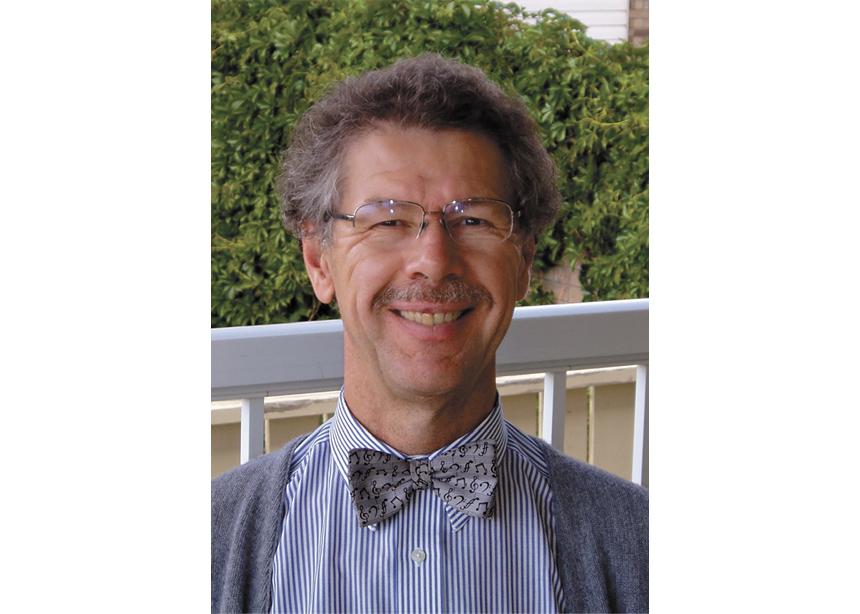 As a lawyer for more than 40 years, Wayne Plenert has seen his share of interpersonal conflicts in the secular world. But, now retired and a member of Northgate Anabaptist Fellowship of Dawson Creek, B.C., he believes that conflicts also are inevitable in faith communities and are too often destructive, with damaging fallout.

His interest in mediation started in 1982, when he took a Bible and law course offered by what is now Anabaptist Mennonite Biblical Seminary in Elkhart, Ind., and realized this might be a good connection between his faith and his work.

“From early on, I wanted to connect my work and faith, and the intersection is conflict transformation,” says Plenert, who was president of the B.C. Mediator Roster Society and then vice-chair of the Mediate B.C. Society. He has also trained and mentored mediators in B.C. and Alberta.

In church conflict, like any other area, he says that people generally feel the need to win (“I am right; you are wrong”), or avoid (“Let’s ignore this, or change churches or conferences”). Mediation does not feel natural, he says, because the human brain is wired to end conflict either by winning or avoiding, the “fight or flight” response, and people and groups generally “escalate against” the other side rather than “engage with” the other.

“This model is also about blame,” he explains. “Our instincts are to look to the past. This involves grief, dysfunction and sometimes toxicity. Relationships are transformed for the worse.”

While conflicts are inevitable, Plenert finds that addressing them in the church community can be particularly challenging.

“The problem is that too many in the church, including leadership, do not see the sociology behind it all,” he says. “They think the problem is only about religion and faith, not about how people behave, and do not link the behaviours by Christians with these patterns.”

“My goal is getting people to consider a future focus and, to the greatest appropriate extent, work on their problems together,” he says. “This may involve the specific issue of the dispute, or, if it affects relationship [as in families, workplaces, churches]; also on how the parties can have healthy ongoing processes and structures for addressing their differences.”

He acknowledges the work of John Paul Lederach, a Mennonite scholar known for his writing on conflict resolution and transformation, in explaining the stages of conflict transformation:

Plenert also points to the Apostle Paul, who shows an example of working through conflict in Philippians 4:2-3, which, he believes, illustrates the principles of mediation systems. Paul wrote to the church, noting that two women in leadership of the Philippian church, Euodia and Syntyche, were experiencing some kind of conflict. Paul doesn’t take sides but urges the two women to get along, and he appoints a neutral party who he perceives would be acceptable to both sides to help them sort out their differences.

Paul demonstrates how good leaders can encourage cooperation, appoint mediators and maintain neutrality, all while encouraging a focus on the larger goals of their church. 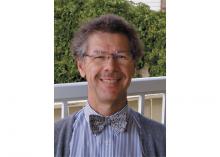