‘What’s he doing out there?’ 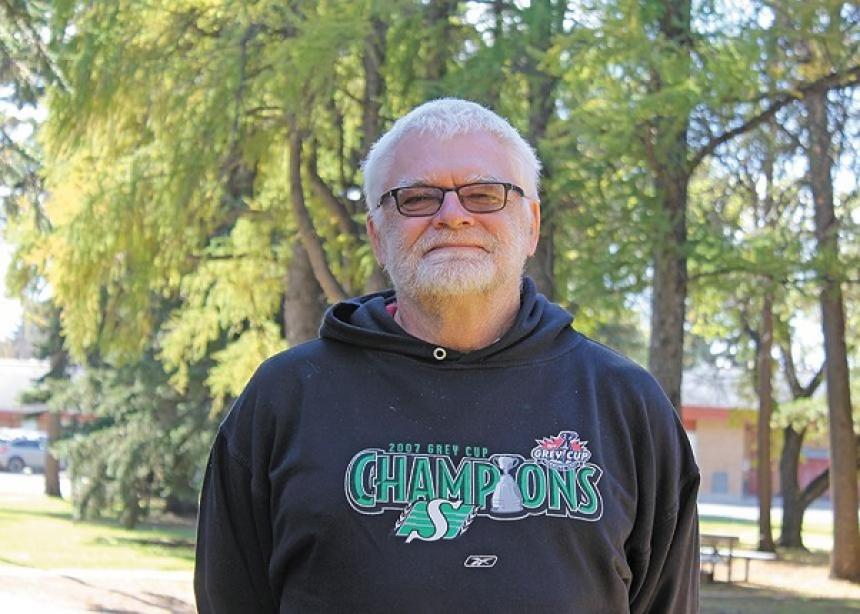 I have friends who live in Fond du Lac, a small, isolated community in northern Saskatchewan on the shore of Lake Athabasca, near the border with the Northwest Territories.

A years-ago visit found me there in late November. One day, I found myself in a home with a half-dozen men visiting over mugs of coffee. Actually, “visiting” isn’t quite accurate, because conversation was mostly in Dene. One fellow, who had lived “down south” for a time and was more aware of “down south” etiquette, translated stories into English for my benefit.

Fond du Lac, like a number of northern communities, is a First Nation community that faces significant struggles. Despite the isolation, or because of it, the fragile Dene culture is besieged by the dominant southern culture, which bombards residents with reminders that the good life is found in things such as soft drinks, junk food, satellite TV, alcohol and illicit drugs. Cultural confusion is linked to violence, addiction, abuse, a high death rate and much sadness. Certainly, in this circle of men who included me, glimpses of that struggle could be read on their faces. Yet laughter came often as outrageous stories were shared.

The house faced the shore of Lake Athabasca. A cutting November wind gusted wisps of snow between huge boulders, polishing new ice and creating a bleak scene beyond the large window. Into that picture, an old man shuffled around the corner of the house, hood drawn up, shoulders hunched. He made his way slowly to the lake’s edge and began gingerly but doggedly to walk out onto the thin ice.

I noted that the conversation in the warm room had stopped. The men around me had also noted the scene outside. Into the silence, with a gesture toward the man on the ice, I asked, “What’s he doing out there?”

A number of responses were offered and translated. The ice walker had been sick for some time and had grown somewhat frail. He was now unable to hunt, and so his supply of caribou meat for the coming winter was undoubtedly meagre. With some urgency, he was checking the ice thickness, to see how soon he could set fishing nets in order to feed himself and his dogs.

As I listened, as I “felt” the stories being offered to me, I became aware of a new dynamic. The image being played out on the ice seemed to serve as a reminder to these men. In the words, in the translations, and again in the feeling in the room, I sensed that when there was enough snow for snowmobiles and toboggans to again go hunting, and the herds were found, meat would appear on this old man’s doorstep.

There was no rushing out to convince the elderly gentleman that he would be cared for, that he could return to safe ground. There was no drawing up of schedules. Neither was there paper work needed to prove his need, no worker to call. There was simply, in the stoic faces around me, an acceptance of responsibility.

I had received a gift. I had been offered a glimpse of something holy. I had been reminded that a generous God was present in the culture of this barren windswept community long before the white man, long before the Christian church appeared. This community, this people, this fragile culture, carries a measure of that which is created “very good,” if we but wait quietly for the invitation to glimpse it. 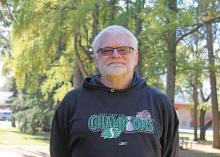 Thanks, Ed, for your story. As we Mennonites grapple with the meaning of reconciliation, we need many, many stories that come out of actual interactions of substance. Too much of our "knowledge" stems from chance encounters that happen out of context.