My year of reading the Bible 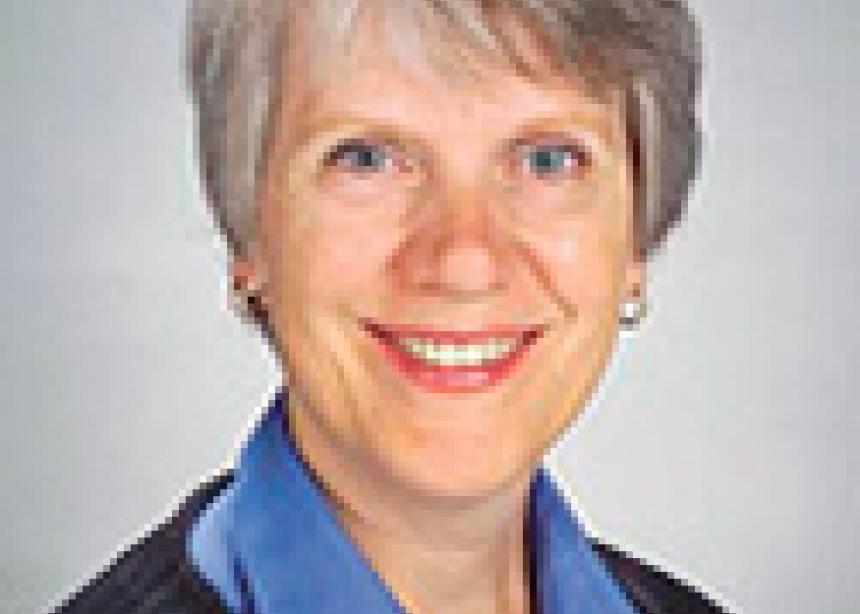 In retrospect, it really wasn’t an arduous challenge, but rather an intriguing journey through the 66 books and 1,189 chapters of the Bible. Given my love of the Bible and the hours I’ve given over to study, I’m a little surprised that I hadn’t previously achieved this goal. I had tried a few times but, like other well-intentioned readers, was defeated by the mind-numbing repetitions in early books of the Bible.

To address that problem, and to inject diversity, I created my own program. Beginning at the beginning, I read five chapters a day from one book, then turned to another different kind of writing for a second five chapters. So five chapters from Genesis would be followed by five chapters from Joshua. I tackled 10 chapters at a time, because I knew I wouldn’t read every day. And taking in sections of two books each time did prove to be more interesting and engaging. I bogged down seriously in the genealogies of I Chronicles—all those men with funny names—but determinedly made my way through.

“You didn’t read them all, did you?” asked one friend, who was also in a Year of Reading Biblically. “Yes,” I replied, puzzled. “Don’t I have to? Isn’t that what it means to read the whole Bible?” And there were some treasures embedded, even in tedious name lists.

There were many gifts in the experience. Often I marvelled at the privilege of sitting with my open Bible, free from restriction or persecution. Given the Bible’s repeated calls for justice, righteousness and the upending of oppressive powers, one can understand why those same powers, intent on maintaining control, outlaw it. The Bible can shock and disturb the status quo.

Part of my reading of the Old Testament took place in Lesotho, a tiny, hilly country where the king owns all the land, even if the definition of ownership is different from North American understandings. As cattle and goats wandered across the roads and their herdsmen shepherded them, it was easy to apply biblical metaphors of wandering sheep, cattle that need to be taught, and faithful and unfaithful shepherds.

Finally, after months of slogging through the violence, spilt blood and patriarchy of the Old Testament, I entered into the gospels like a weary wanderer coming home. Here is where I belong! As a Christian, I am well steeped in the life and teachings of Jesus. As an Anabaptist, I lean into the Sermon on the Mount, often called a Mennonite “canon within a canon.” As a counsellor and pastor, I treasure Jesus’ healing stories. With the rich background of the Hebrew Scriptures, the gospels’ witness to Jesus and his revelation of God took on even deeper significance.

As October drew to a close, I completed the last chapters of Revelation. Immediately I knew I wasn’t done. I wanted more. Now I am reading through a commentary on the Gospel of John, slowly sinking into more understanding of this book, which will be followed by another commentary and then another. It’s a great joy.

I believe every Christian should do their best to read the whole Bible. Non-readers might turn to audio to help them complete the task. Over centuries, God’s Spirit has worked through human powers and fallibilities to provide this legacy of God’s Word. Might we honour that spirit with our attention and diligence?

Melissa Miller (familyties@mymts.net) is a pastor and counsellor, seeking wholeness in relationships. 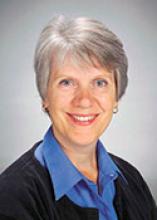 Well put! I read the Bible in it's entirety once in my late teens out of a desire to settle my own beliefs; what I found was a desire to live for Christ in a way that was not possible before, and I can't say that I've stopped reading it daily since I started (more than 7 years-with more to come, God willing). I credit the pages of the Bible, and wrestling with the God in it's writings with leading me to Christ more than anything else in my life.
Is daily Bible reading necessary? I'm not sure. Is it beneficial to a person's faith/instruction? Definitely.